Elephone just released a “preview” video of the upcoming tri-bezel-less Elephone S8. Quotation marks are need as what you’re going to see are renders of the device and not the actual phone. Nonetheless let’s get at least an idea of what the S8 will look like in the video below.

As you’ve been warned, you probably didn’t learn anything you already knew, but maybe you’ll be more interested in knowing the hardware the smartphone will pack.

Let’s begin with the display, which will be a 6.0-inch with 2K (2560×1440) resolution, inside the device we’ll instead find a powerful MediaTek Helio X27 CPU, 4GB of RAM and 64GB of internal storage. Camera wise, we find a 21MP rear shooter and an 8.0MP at the front for selfies, both cameras will feature autofocus and an LED flash, similarly to the Elephone P8 they’ve already launched. 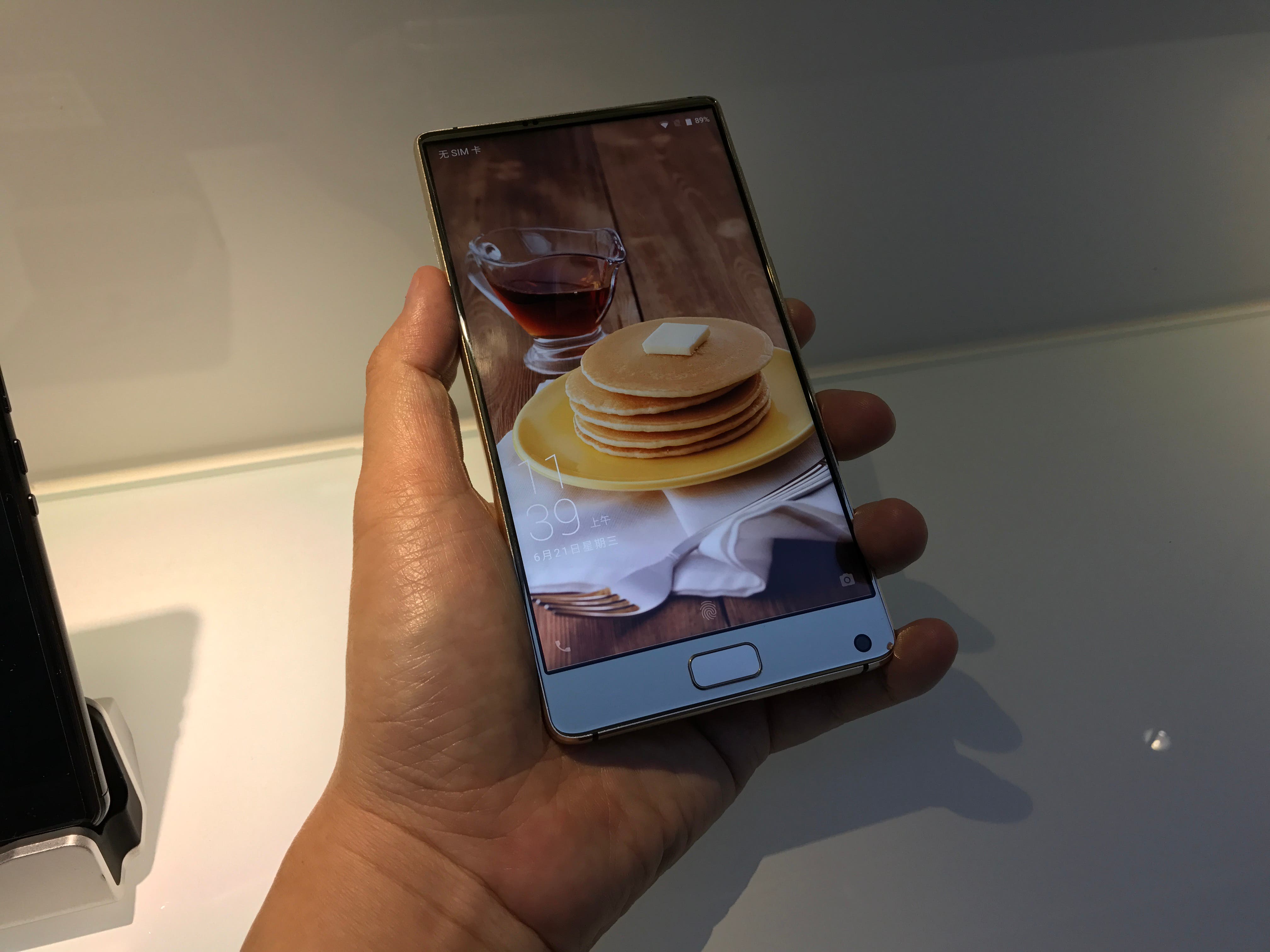 The Elephone S8 will run the latest Android 7.1.1 Nougat out of the box, which the company suggesting the smartphone might get Android 8.0 as well. The handset will be available in black, blue and gold, with a red version probably in the works.

Learn more about Elephone’s products over on their official website.