In recent years, the full-screen smartphones became trendy. But with its development, people’s requirements for the screen-to-body ratio are getting higher and higher. So the manufacturers have to somehow hide the components on the front. Since ZTE launched its first under-screen camera mass production model last year, consumers are looking forward to more manufacturers following this technology. Of course, the first brands that should take responsibility for this are Samsung, Xiaomi and a few other major smartphone vendors.

Probably, you are aware of the Mi MIX series, which is considered to be the founding father of the full-screen smartphones. Under-screen camera technology is going to be another game changer in the smartphone field. So it’s quite logical many art looking towards Xiaomi, hoping this brand will make it even more popular. In this regard, the Xiaomi Mi MIX 4 with the under-screen camera has been on everyone’s lips.

According to the well-known tipster @UniverseIce, after a long period of technical research, in the second half of this year, at least five manufacturers will launch models with under-screen camera technology.

Among them, the Samsung Galaxy Z Flip3 folding screen smartphone will be the first to come. In China, the Xiaomi Mi MIX 4 will be the first under-screen camera flagship. Later, OPPO, VIVO, ZTE and other manufacturers will follow Xiaomi. 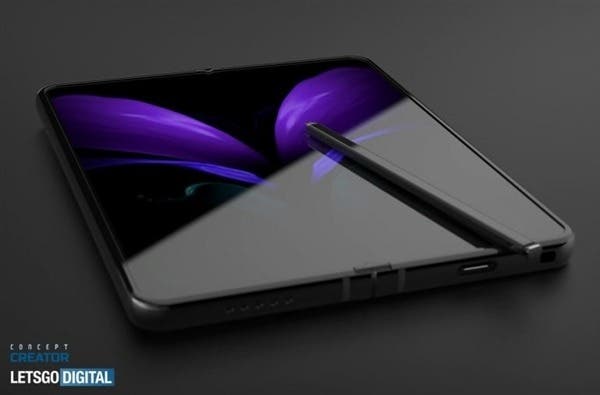 The Xiaomi Mi MIX 4 will not only come with under-screen camera technology, but also it will have a very good border control around the screen. Thus, all borders will have almost identical width.

Regrettably, the Xiaomi Mi MIX 4 seems not to have a 2K+ resolution. But some sources claim it will sport a specially customized high-resolution screen. So compared to the general 1080P screens, it will have a better display effect.