According to reports, an internal source reveals that Facebook plans to release a series of new “social audio” products. This includes a product similar to Clubhouse Voice Social Platform. The social media giant will also develop another product in conjunction with Spotify. Furthermore, it is planning on developing a Podcast discovery and dissemination tool. However, not all products will be available in the near future. 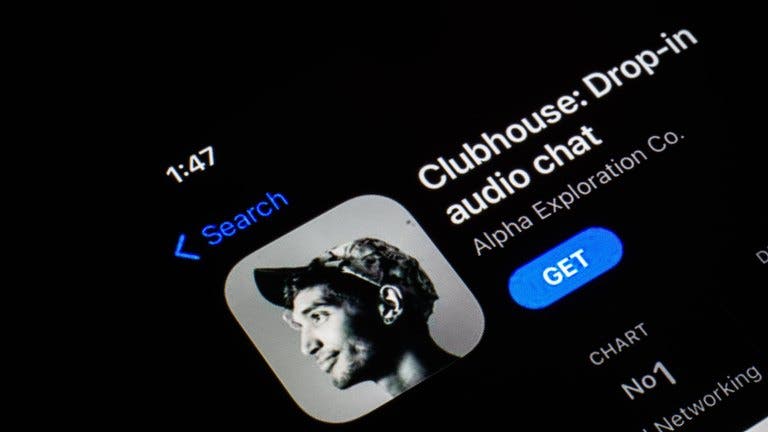 In any case, these new product release plans show that Facebook CEO, Mark Zuckerberg, firmly believes that its users are ready to use video and voice as an important way to connect with each other. In fact, he is not the only tech giant executive who is optimistic about this concept recently: Twitter is ready to launch Spaces, a product similar to Clubhouse. Apple may also launch a new podcast subscription product at the new product launch event on Tuesday at the earliest.

Zuckerberg has clearly expressed his interest in Clubhouse. This voice social service was released at the beginning of the pandemic and experienced rapid growth last year. Zuckerberg used this service many times, and once appeared with Spotify CEO, Daniel Ek. At the same time, Clubhouse’s valuation has also been growing rapidly recently. Just a few months ago, after completing a financing of $1 billion, it recently announced a new round of financing with a valuation of $4 billion.

Previous Huawei consumer channels may sell some brands of cars