Huawei released five new products for smart cars in Shanghai yesterday. These products cover the fields of lidar, smart cockpit, and autonomous driving. In a recent interview, Wang Jun, president of Huawei’s Smart Car Solutions BU, revealed that in a few days, some brands of cars may be sold on some channels. This means that Huawei may use its consumer BG channels to sell smart cars. He said that “this is in the process of consideration and you will get official information in two days”. 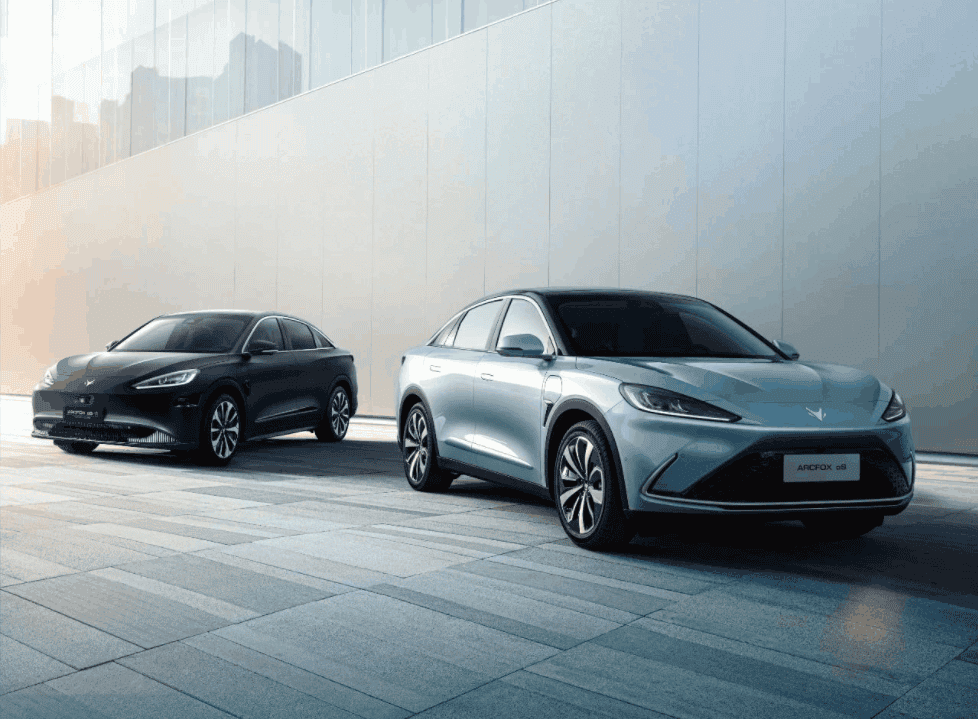 According to reports, Huawei will hold a press conference at its global flagship store in Shanghai on April 20. Huawei’s consumer business CEO, Yu Chengdong, will make an appearance at the press conference. The company claims that this is a “flagship press conference on cars” that will be launch in cooperation with a low-key company.

Huawei will cooperate with car manufacturers not compete with them

According to Wang Jun, Huawei is not a competitor of companies that want to enter the car-making business. The likes of Xiaomi, Baidu, and Didi will venture into the smart car business soon. Huawei claims that “these are our customers, and we have a lot of new forces in our parts business. We cooperate with them because we are making parts, Tier1, or cockpit Tier2”. Wang Jun said bluntly, Huawei does not exclude any car manufacturer. In fact, it hopes to cooperate with these car manufacturers and not compete with them.

Because Huawei has no plans to build cars, it is still a supplier of smart parts for smart cars. Wang Jun said that at present, Huawei really is not considering building cars. If the parts business is good enough, Huawei does not necessarily have to build cars. The company can still make money by selling parts.

“Only when self-driving cars are truly realized, can this industry be truly subverted, just like Apple’s mobile phones, from traditional mobile phones to real smartphones, it really subverts this industry”. Huawei has a lot of investments in the autonomous vehicle business. The company focuses on investing in the direction that may change the industry in the future.