In March this year, we heard that a new product of Huawei Smart Selection will go on sale and it will cost 300,000 yuan ($38,429). The source said that this is going to be an electric car jointly made by Huawei and a manufacturer.

Yesterday, we got another information that Huawei Smart Selection will formally cooperate with Cyrus. It’s a new energy brand under Xiaokang shares. 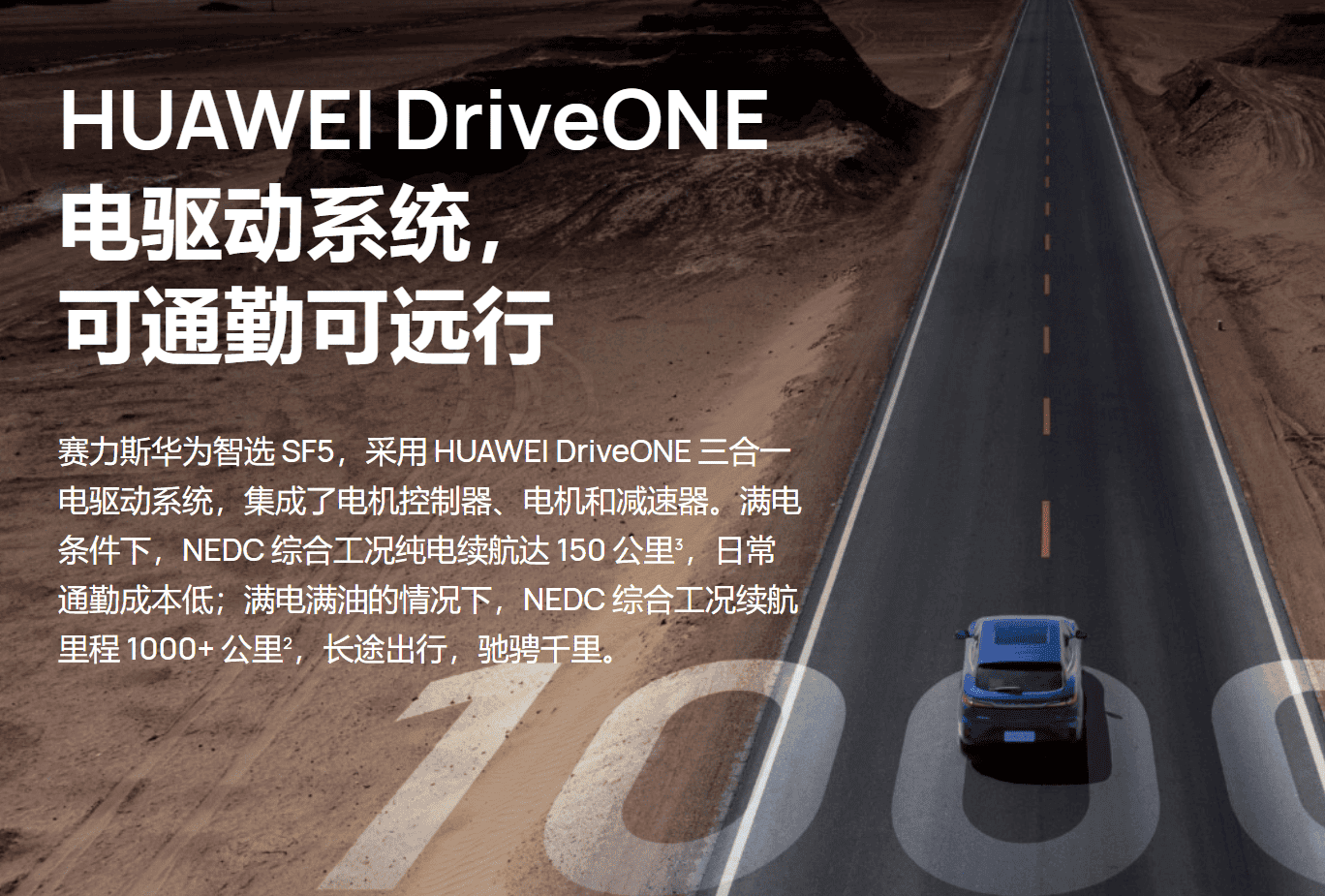 Users can wake up Huawei’s voice assistant through physical buttons. They can also touch the smart voice icon on the central control screen for the same purpose.

HUAWEI HiCar has a dual-map mode – you can switch between AutoNavi and Baidu maps freely. There are special services of music and audiobooks. They include Huawei Music, Kugou, Migu, and NetEase Personalized head apps such as Cloud Music and Himalaya.

According to reports, the cooperation between Cyrus and Huawei is centered on the value concept of “user-centered, quality first”, which can produce 1+1=∞ (infinite) effects, and build benefits around the three core industries of technology, channels and products community.

Huawei And Cyrus Have A Deep Cooperation

Previous Samsung smartphones support eSIM cards for the first time in the U.S.

Next Huawei consumer channels may sell some brands of cars