Currently, only the Apple iPhone series and Google Pixel smartphones support eSIM cards in the United States. Although Samsung phones already support this function on the hardware, it is not yet active for use. Recently, T-Mobile took the lead in providing eSIM card support for Samsung mobile phones. The first Samsung smartphone to receive support is the Galaxy Note 20 series. 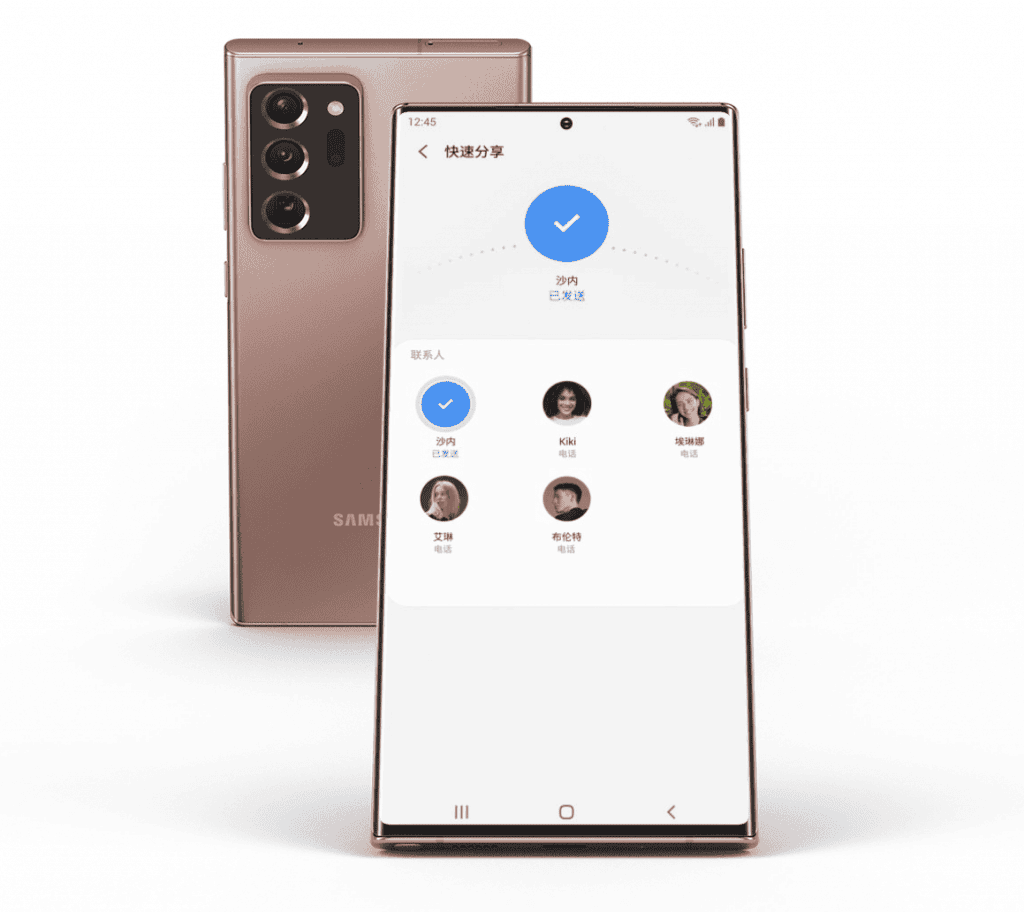 This feature is very convenient for users who need to use multiple SIM cards. US users can use dual-SIM standby without installing a physical SIM card in the phone. At present, the Galaxy Note 20 Standard Edition and Note 20 Ultra are receiving the OTA update. This update adds eSIM and dual-SIM standby support.

In addition, the system update also brings security patch repairs to improve the stability of the device. The Galaxy S21 series of smartphones have not yet received eSIM card support in the United States. However, there are reports that the OTA update for this series will be available soon. According to recent reports, Samsung Electronics’ previous wafer foundry in Texas, USA had to suspend production due to power outages, exacerbating the global chip shortage. The completion of the P2 production line in Pyeongtaek is expected to alleviate the current global chip shortage. Samsung officially stated that this year’s “uncertainty” will continue, but global chip demand will increase, and it will focus on the development of fourth-generation 10nm-class DRAM chips and seventh-generation V-NAND.

Next Huawei and Cyrus Announced The First Jointly-Made Electric Car