Google recently launched a new version of its Google Voice Assistant globally. This new update comes with driving assistance support for more countries and regions. This Google Voice Assistant driving support has been available but only in the U.S. For many months, the automatic navigation and automatic driving function of Google’s voice assistant have been in development. According to reports, its performance can now compete with Android Auto. Currently, this service has been launched in Australia, the United Kingdom, Ireland, India, and Singapore. 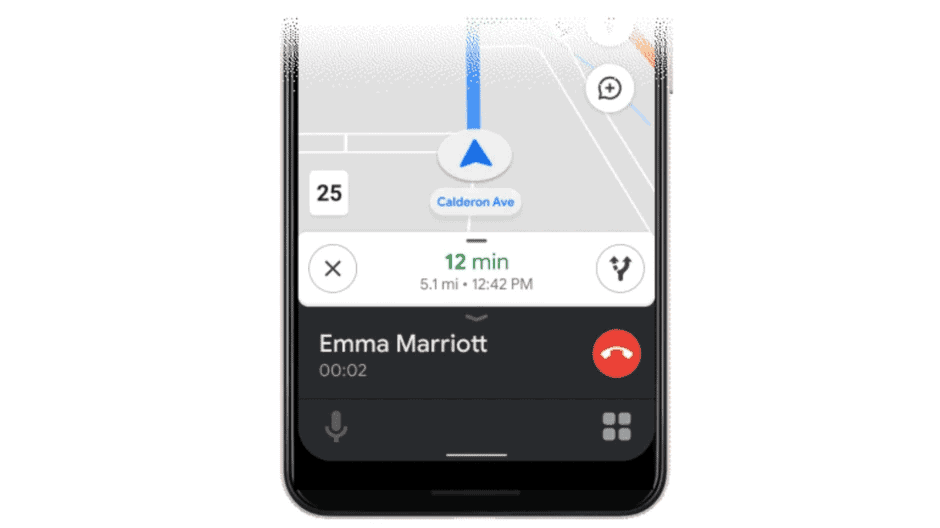 With the addition of these countries, a total of six countries now have this feature. Google Voice Assistant feature allows users to use voice to answer calls, reply to text messages, and interact to remind users. In addition, users can order music during navigation and it is compatible with applications such as Spotify and YouTube Music. This function requires that the phone’s system version is Android 9.0 or above, and the memory is at least 4GB.

A judge in Australia ruled that Google’s collection of location information in the Android system is misleading. Even if you turn off the location switch, Google uses another way to collect user’s geographic location information. According to the judge, this is in violation of Australian law.

Judge Thomas Thawley of the Federal Court of Australia stated that Google’s violations occurred between January 2017 and December 2018. During this period of time, when a user logs in or creates a Google account using an Android phone for the first time, the “Location History ” option will pop up, and the user can turn it on or off. This will make the user think that the switch can control all the location information. However, this does not stop Google from having the user’s location information.

In another setting in the Google account, there is an option of “Web and App Activity Records“. This also allows Google to collect and store user location information. Furthermore, the option is on by default.  The Australian Competition and Consumer Commission (ACCC) said that the department is currently discussing penalties for Google. However, there are no specific fines for the company as of now.

ACCC Chairman Rod Sims said, “This is an important victory for consumers, especially for users who are concerned about personal privacy. The court’s decision sends a strong message to Google and other Internet companies that large companies cannot mislead users.”

Next Samsung smartphones support eSIM cards for the first time in the U.S.