Yesterday, Huawei held the 18th Global Analyst Conference at its Shenzhen headquarters. Xu Zhijun, vice chairman and rotating chairman of Huawei, said that BU smart car is an industry that Huawei focuses on. He also claims that Huawei Car offers the most complete functions. 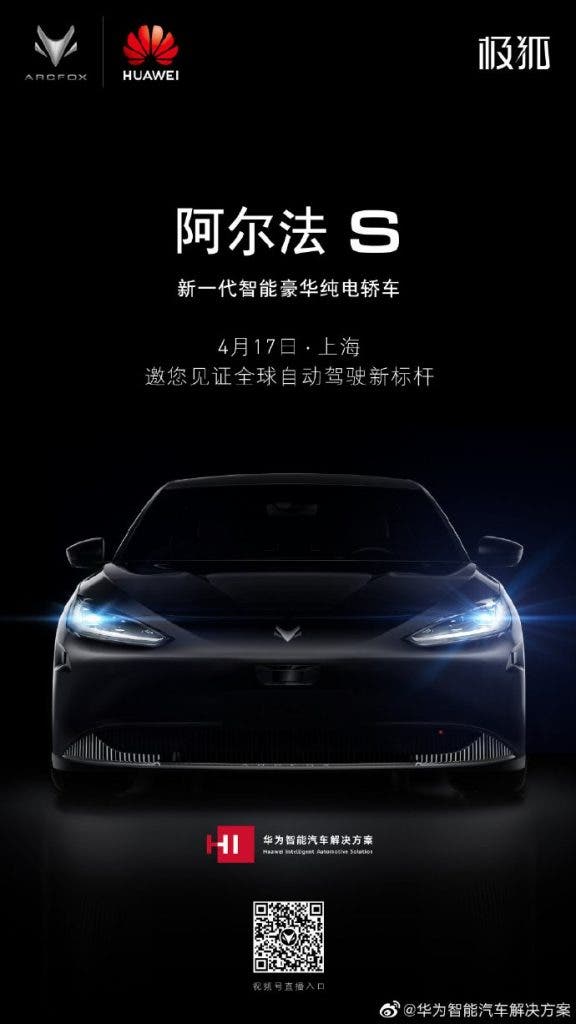 Huawei has invested more than $1 billion in smart car components this year, and it is an investment in R&D components. China has 30 million vehicles every year, and the future growth will be even greater. With this figure, Huawei does not need to enter markets outside of China to make an impact. Of course, Huawei hopes to be a global company in any industry, not just the Chinese market.

Xu Zhijun said that every component that Huawei now makes has been put into market use. During the Shanghai Auto Show, HuaweiCar will provide everyone with an autonomous driving experience in the urban area. “Our team is doing the best, and I certainly hope they do the best. I don’t know if we brag about it. They told me that our car can achieve 1,000 kilometers of uninterrupted autonomous driving in the urban area, which is much better than Tesla”.

While many electric vehicles coming to the market will be called “Huawei Car”, they are not Huawei’s in the true sense. Huawei has repeatedly stated that it “does not build vehicles” but aims to “help car companies build good cars”. This means that we may not be seeing any car with Huawei’s logo. Nevertheless, the company will claim the glory for cars which it helps other companies to build.

Why will Huawei not have its brand on cars?

According to Xu Zhijun, the decision not to build cars was not easy to take. He claims that the company had to consider its options for many years before reaching the decision. Presently, Huawei has an understanding with at least three brands. Huawei will participate significantly in the production of smart vehicles from these companies.