German “Business Daily” recently published an article “Why Shenzhen Has More 5G Base Stations Than All Europe”. The article points out that China’s Shenzhen 5G network already has 46,000 base stations. In Germany, there are only 850 mature 5G base stations. In other words, the number of 5G base stations in Shenzhen exceeds that of Germany by 50 times. Presently, in terms of 5G deployment, China is ahead of not just Germany but the whole of Europe put other. 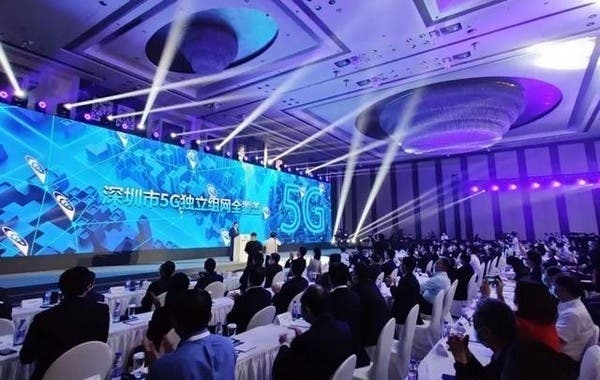 According to the article, German network operators Deutsche Telekom, Vodafone, and Telefónica also claims to have 5G networks that serve millions of Germans. The problem is that they do not rely on mature 5G mobile communications. Rather, they use cheap software updates to make the existing 4G network suitable for 5G.

This means that they are not using the 5G Standalone network which is actually “true 5G”. Eventually, customers will see the 5G logo on their smartphones, but there is almost no difference in actual internet speed.

In the 5G field, Shenzhen leads in China and even globally. As of the end of December 2020, Shenzhen has built 46,500 5G base stations.

“China is currently building a large-scale 5G network, which is far ahead of the world, and there are many voices of doubt in the industry. In the 4G era, China’s mobile Internet applications are number one in the world, and it is said that 4G will detonate the mobile Internet, but earlier deployments in the United States, Europe, Japan, and other countries and regions are not as prosperous as China. To be precise, it was the large-scale, wide-coverage 4G that detonated the mobile Internet. From the very beginning, 5G will be deployed on a large scale and with a wide coverage. It is the same logic. In the process of long-term integration with the industry, new business forms will be produced and industrial upgrading and digital transformation will be promoted”.

Previous Huawei's chip inventory can sustain the company for much longer