It seems that the next upcoming flagship of the Chinese behemoth is going to be named Huawei Mate 10 after all, according to an official statement by Richard Yu, the chief of Huawei’s consumer division. He also said it would come with a “full-screen display”, which we take to mean “near bezel-less”, joining the defining trend of 2017 in the smartphone world. 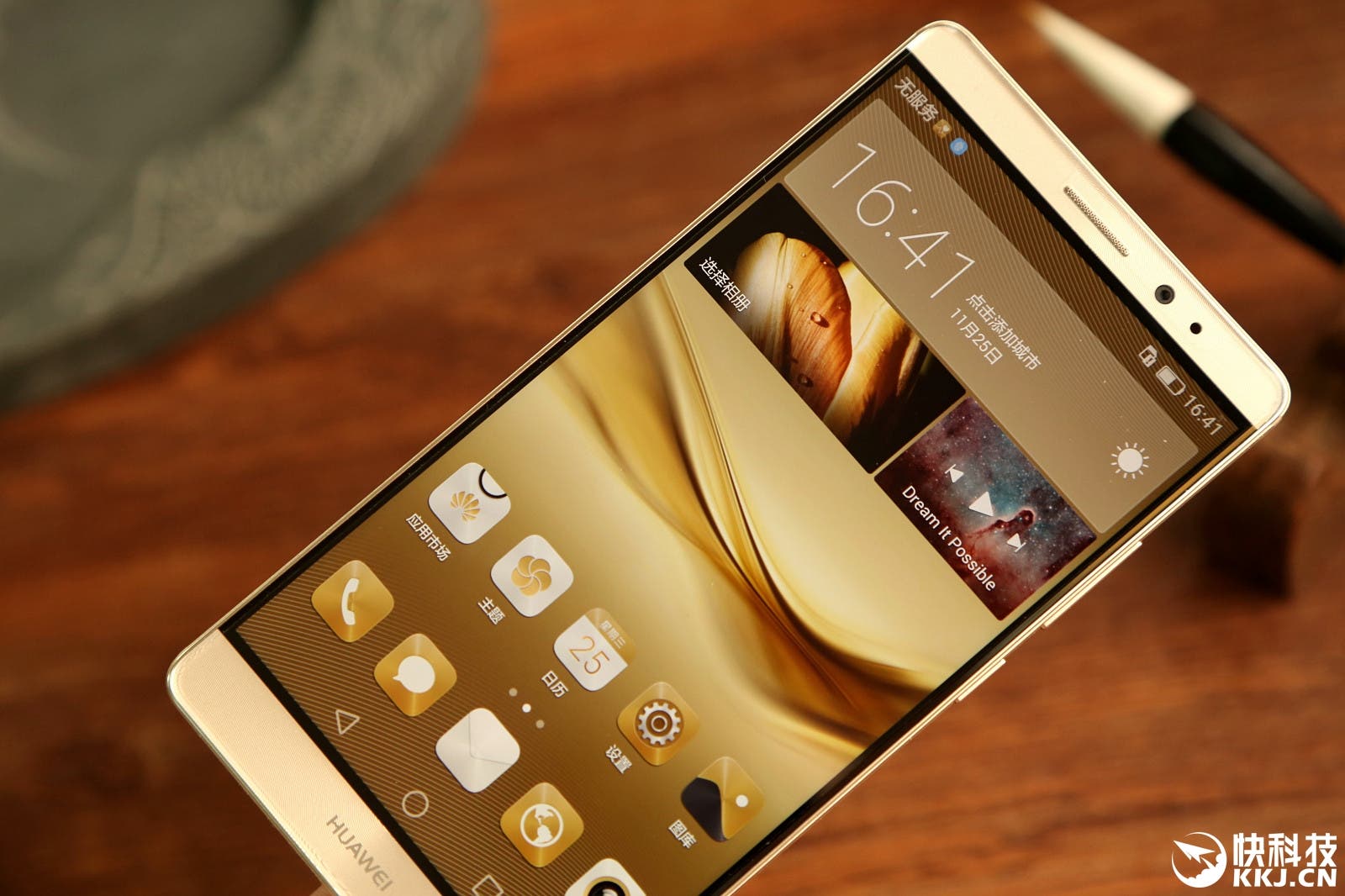 According to the latest rumors, the upcoming model is expected to be equipped with the upcoming Kirin 970 SoC, expected to be officially unveiled soon. This new Mate model, is also expected to offer “longer battery life”, as well as “quicker charging speed, better photographing capability” compared to Apple’s next iPhone.

One more thing we confirmed from the company’s CEO is that Huawei has decided to give up on the low-end of the smartphone market, ceasing to produce such handsets because they have little or non-existent “margin for profit”. So in the future expect to only see mid-range and high-end Huawei smartphones.