Well I guess all those Sony fans out there will be happy to know that the upcoming Sony G8341 (also known as Sony Xperia XZ1) appeared on Geekbench earlier and basically confirmed that it will be equipped with Snapdragon 835 chipset and 4GB of RAM, though it only showed Android 7.1 Nougat. 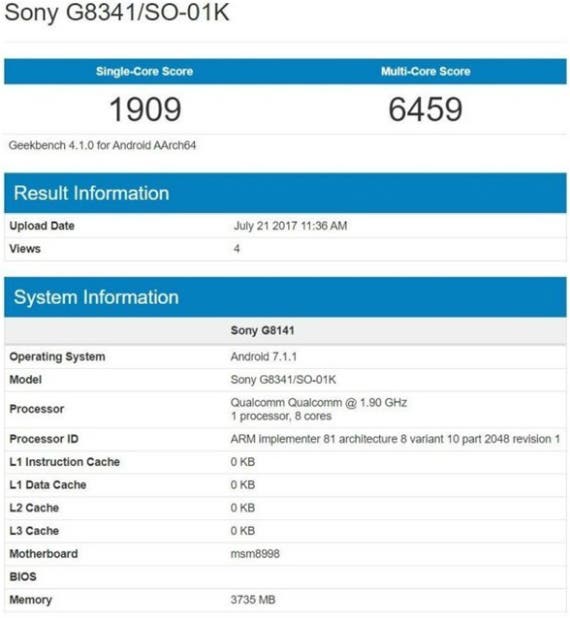 This comes as a minor surprise, because according to previous leaks the device was thought to run on Android O instead, however Google is still developing the specific Android version, so we won’t jump to any conclusions yet. Other leaks during the past days insisted that the most awaited model would pack a 5.2” 1080p screen and a price tag of $860/€760. 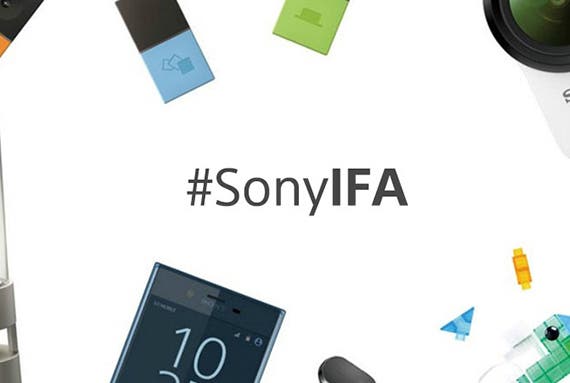 By the way, there’s another phone – with model number G8441 – which is expected to be the Xperia XZ1 Compact and it will pack a 4.6” 720p screen as is the tradition. Don’t forget that we expect to see both phones during the upcoming IFA 2017 scheduled to take place this September in Berlin.

Previous Huawei Mate 10 to come with full screen display, according to CEO

Next The Mi Max 2 and Mi6 come to Malaysia