Malaysian Mifans will now have something to be happy about. The company is now preparing to launch two new devices in Malaysia, those being the Mi Max 2 and Xiaom i Mi6. The announcement was made on Xiaomi Malaysia’s own Facebook page.

The announcement states that the company will begin to accept pre-order for both devices starting from 31 July at 12PM. Customers are able to place their pre-order either through their official Lazada Malaysia store or at their premium retail store at Queensbay Mall, Penang. 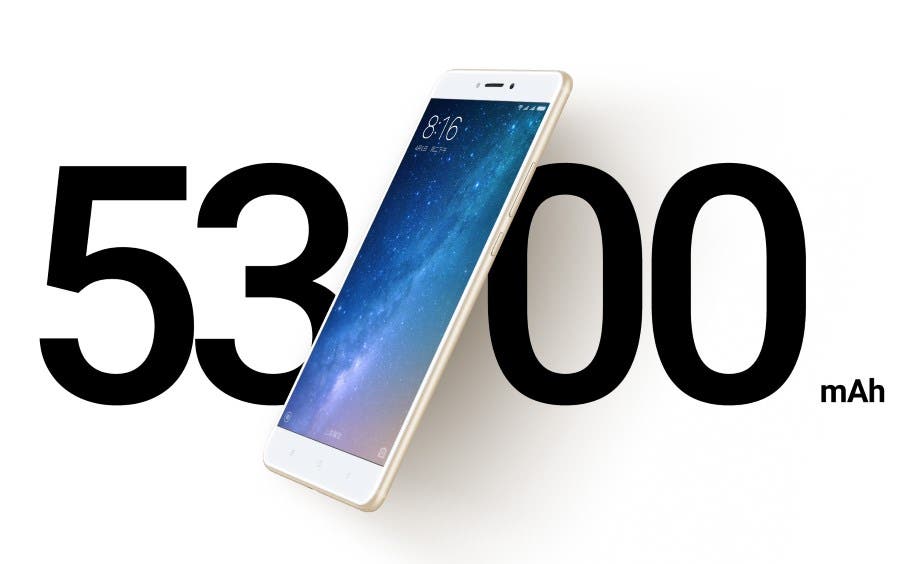 While the 4GB + 64GB variant of the Mi Max 2 is already listed on Lazada for RM1199, the Mi6 itself is not. It was apparently listed earlier for RM1899, though it’s been taken down by Lazada. The variant on sale was the 6GB + 64GB unit, so it’s not too far off from it’s Chinese price tag.

With this, Xiaomi has once again become more active in its pursuit of expanding to other countries. We expect them to release the pair of devices to other countries as well, though nothing’s really set it stone. We look forward to seeing what else the company has in store.