Cubot has a long and illustrious history of making budget Android smartphones and while they might be known for making smartphones that meet a budget they hadn’t, until today, been known for building camera-centric devices.

This is all set to change though with the release of the Cubot Note Plus!

Cubot is so confident that the Cubot Note Plus will impress customers in the camera department that they have gone and created a marketing campaign around it stating that it will be “Your Camera Phone”! A bold claim, but one they might be able to back up.

While we haven’t seen any official photo samples from the Cubot Note Plus we do know some of the hardware details and it does look extremely promising, in fact with a 16 megapixel sensor and large F2.0 aperture, the specs seem very similar to those on flagship smartphones!

Cubot hopes that customers buying the Note Plus will leave their bulky cameras at home and use their Note Plus’ instead. With that in mind, the phone has been made more compact than similar new smartphones and features a 5.2inch display for easy handling and one handed operation. 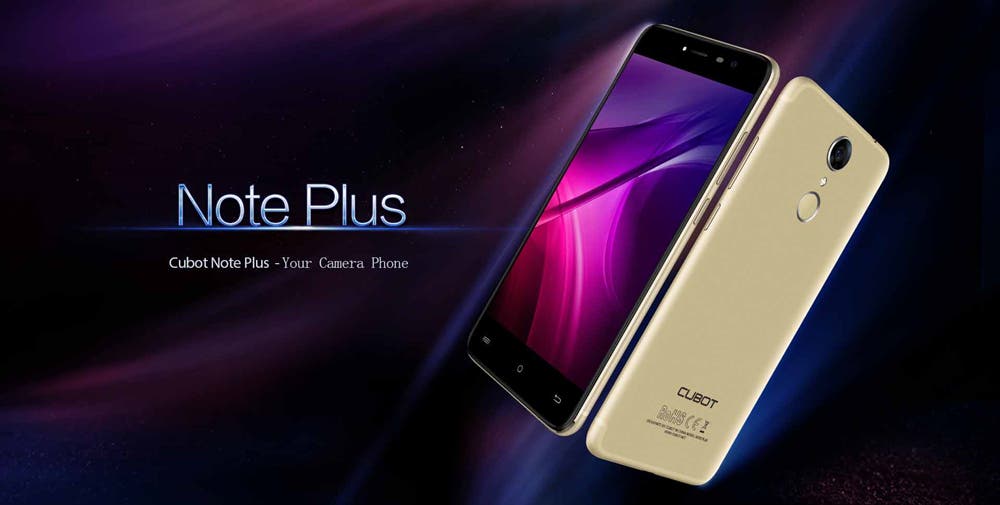 We’re still waiting on the full hardware parameters of the Cubot Note Plus, but we have also learned that the phone will feature a 16 megapixel front camera, (in addition to the rear) and a fingerprint scanner to keep all your data safe from prying eyes.

We’re keeping a close eye on Cubot and will let you know more details once we have them.

Previous You Could Buy The Dual Camera Gretel S55 For $54.59 Or You Could Win One!