Meizu France has been continuously teasing news and specs of the new device every day, with yesterday’s tease being about their displays while today’s is about quick charging. Meizu Spain on the other hand has posted a promotional image for the device in red. 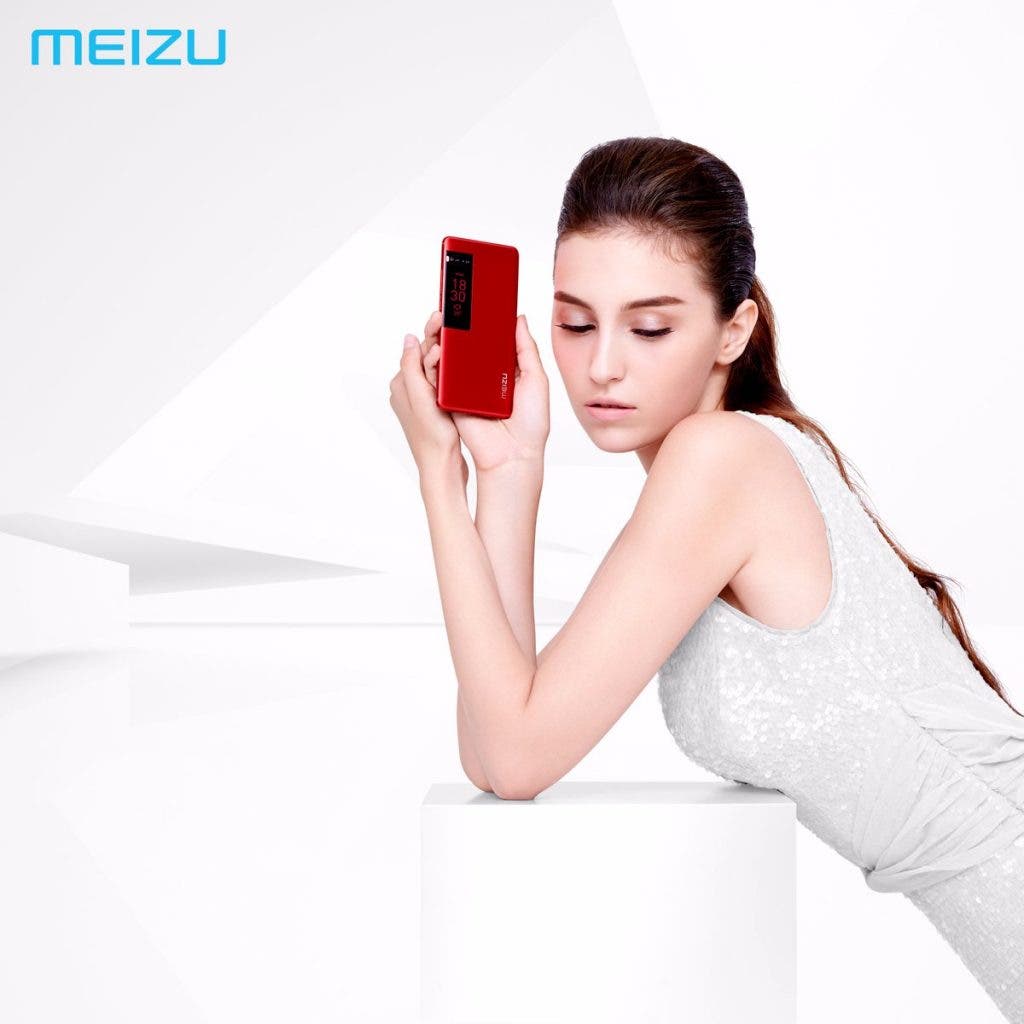 Unfortunately, there isn’t really any news on what the pricing of the devices will be, though you can expect it to be much more expensive than the official Chinese pricing. We’ll keep you updated as more information comes in.

Next MGCOOL Back To School Promotion over at Gearbest