After a few months of rumors and leaks, the BlackBerry KeyONE has finally arrived in India. The device features some fairly average specs and a rather high price, but the main selling point is still the device’s physical keyboard.

The BlackBerry KeyONE packs a 4.5-inch IPS display with a 3:2 aspect ratio. This means the resolution of the display is 1080×1620, giving it a nice 433ppi. It comes with a 12MP rear camera with an f/2.0 aperture, PDAF, EIS, and dual-tone LED flash, as well as an 8MP front facing camera. 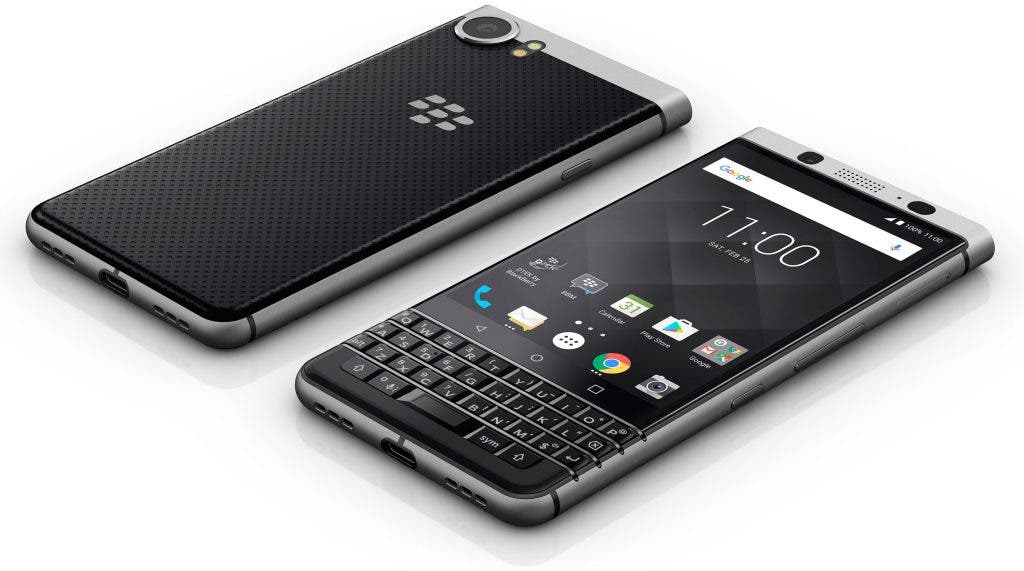 As for the processing power, the BlackBerry KeyONE packing a Snapdragon 625 SoC with 4GB RAM and 64GB of expandable storage. It also has that desirable physical keyboard which is its main selling point and dual sim functionality, a first for the company.

It runs on Android 7.0 Nougat though that comes with a slew of BlackBerry features. The KeyONE is set for an August 8th launch with Amazon India as an exclusive sales partner. The main downside of the device is that it’s priced at INR 39,990, which currently translates to $625. That’s a lot of money to spend on a device, and we’re interested to see how well it’ll fare in the market.

Previous OUKITEL U11 Plus Sapphire Blue and Jet Black presales begin at $139.99

Next The Meizu PRO 7 gets teased, Europe launch imminent?