I guess OnePlus is trying – hard – to make up for some of the problems that appeared during the first weeks of the initial release of their latest flagship (OnePlus 5) and this latest update – short of – proves it. According to the Chinese company, the latest OxygenOS 4.5.7 ROM brings some of the most awaited features ever, like EIS stabilization for those quirky 4K videos and some bug fixes. 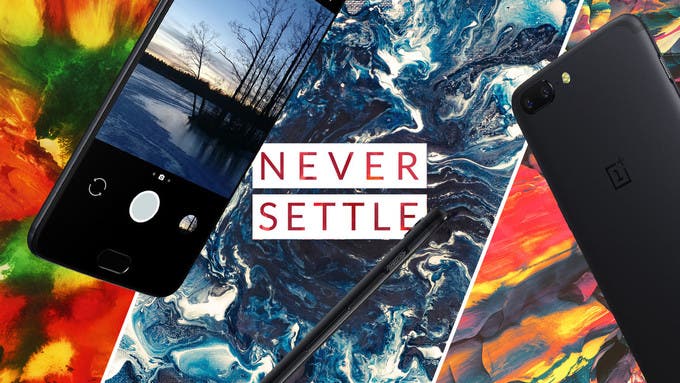 In case you don’t remember, the OnePlus 5 didn’t support for EIS during 4K video recording – some say it is a very power hungry feature – but surely the Snapdragon 835 SoC can keep up with the demand and provide all the necessary power. According to the changelog this update brings several Wi-Fi connectivity improvements (again) and standby battery enhancements (it doesn’t say if Energy Aware Scheduling is enabled). You will also see a new font appear (OnePlus Slate), along with the Android Security Patch July 1st 2017 and a newer Google Mobile Services package.

Note that there are also several bug fixes:

This Note that this OxygenOS 4.5.7 update will be released incrementally over the air, so keep calm, wait for it to reach your device and install it when available.

Next Honor 6A gets an official UK launch, available for pre-order