The Moto G5S and G5S Plus have been the subjects of numerous leaks over the past few weeks. The devices have both seen an official launch, though the new information given makes us wonder if it’s actually worth the price.

In terms of design, the Moto G5S, as expected, bears a strong resemblance to its predecessor, the Moto G5 itself. While it’s pretty clear why it looks like this, it’s also useful if you want to know what it feels like in the hand., The devices have basically the exact same design, so it should feel familiar to those with a Moto G5.

Pushing that point aside, the device comes in two colors, Lunar Grey and Fine Gold. The display on the G5S is a 5.2 inch 1080p IPS display with some decently large bezels around it. Powering the G5S is the octa-core Snapdragon 430 processor with 3GB of RAM and 32GB of expandable storage. 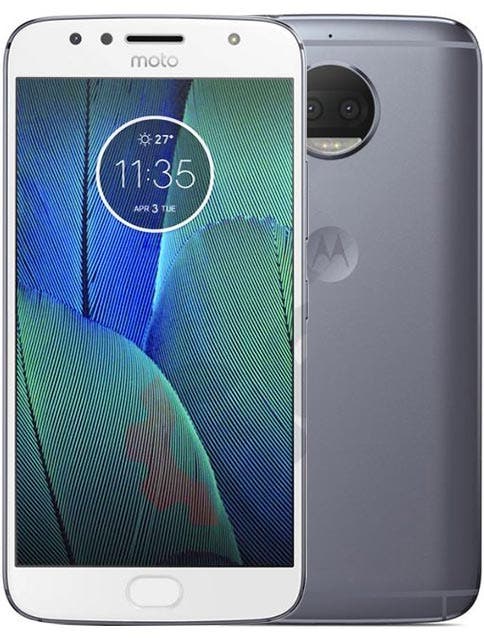 The main differences between the two devices are that the G5S Plus has a larger 5.5-inch  display (though it’s still just FHD) and a faster Snapdragon 625 processor. Paired with that are 4GB of RAM and 32GB of internal storage and powered by a 3,000mAh battery.

The G5S Plus has a dual camera setup with two 13 MP sensors placed horizontally and sitting behind f/2.0 lenses. These two cameras allow for improved image processing and cool features such as portrait mode, at least according to the company. There’s also 4K video recording on board, which is good.

The Moto G5S will go on sale for the price of €249, which is a bit on the steep side. The G5S Plus also (unfortunately) treads the same ground at €299.99 and will start shipping on August 18. In fact, it’s already up for pre-order on Amazon.it and other retailers are likely to follow suit shortly.

Previous Deals: Get the UMIDIGI C Note for just 122.87$ with our Coupon