Welcome back to our monthly rendezvous with the best smartphones China has to offer. August sets the arrive of new handsets with the now spreading MediaTek Helio P25 chipset and few other older glories. If you’re looking for a great smartphone for under $200, then keep reading! 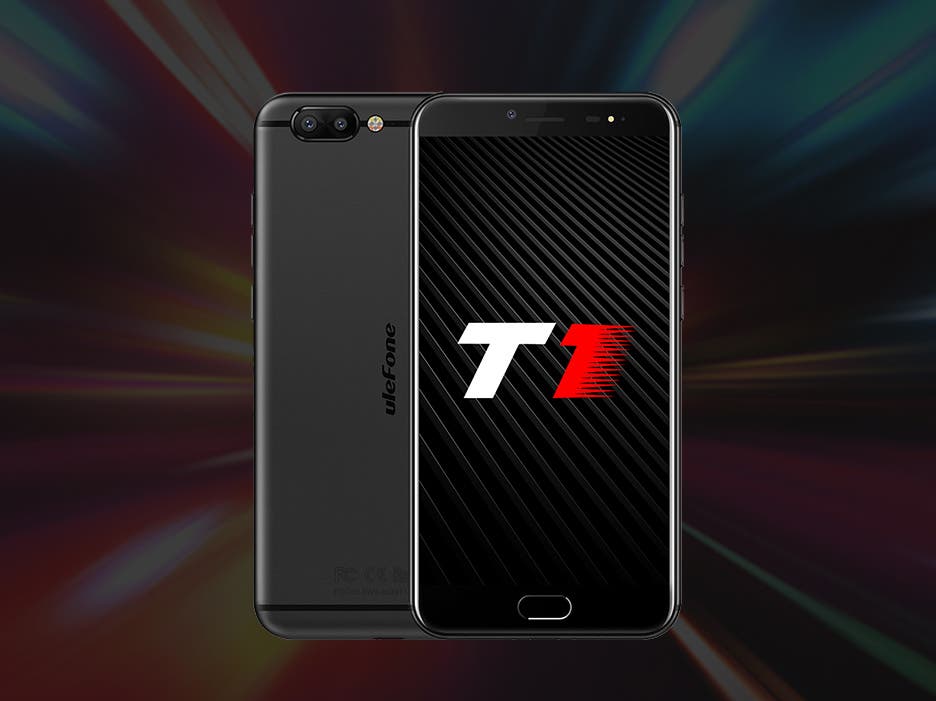 Let’s start the ball rolling with the first MediaTek Helio P25-equipped device on the list — the Ulefone T1. The handset is the latest flagship from the Chinese company to hit the market and it comes with the previously mentioned CPU paired with a whopping 6GB of RAM and 64GB of internal storage (expandable).

The Ulefone T1 does look a lot like a OnePlus 5 aesthetically, with the same full metal body and dual camera setup on the top left corner which sport 16MP and 5MP resolution; meanwhile at the front we get an 8.0MP selfie shooter.

The handset features a 5.5-inch Full HD display, all the sensor you need, dual band WiFi, Bluetooth 4.1, packs a 3680mAh battery and runs Android 7.0 Nougat out of the box. The T1 is one of the smartphones that supports the most amount of 4G LTE bands with a total of 25 frequencies; band 20 is obviously among them. 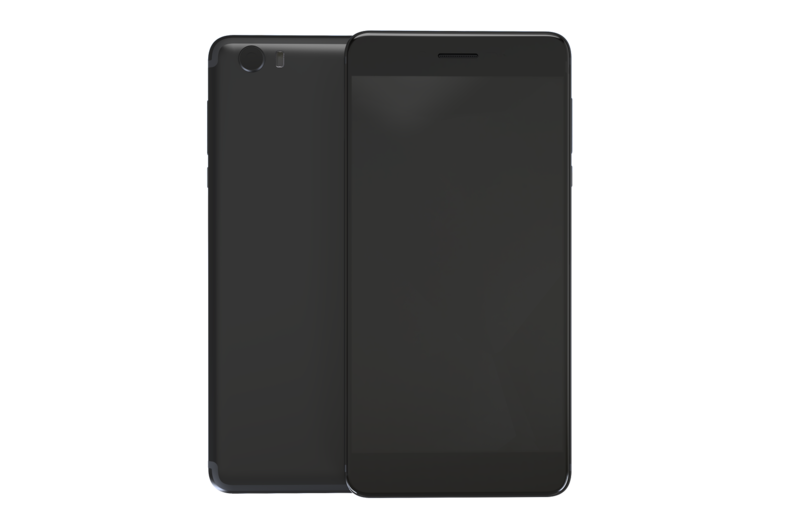 The Vernee Mars Pro is the second smartphone in here to come with MediaTek’s power efficient Helio P25, also this one — just like the previous Ulefone T1 — is accompanied by 6GB of RAM and 64GB of internal storage (expandable).

The smartphone doesn’t sport a completely new design but is instead based on the original Vernee Mars, but that isn’t necessarily bad. You still get a sleek looking phone with a great build quality and relatively slim bezels, with the fingerprint scanner being placed on the side. The Sony IMX25 rear camera can snap 13MP photos, at the front we instead have a 5MP Samsung S5K5E2 sensor.

The Vernee Mars Pro features the usual 5.5-inch Full HD display, Bluetooth 4, various sensors and a 3500mAh capacity battery. 4G connectivity is quite limited but it does support band 20. 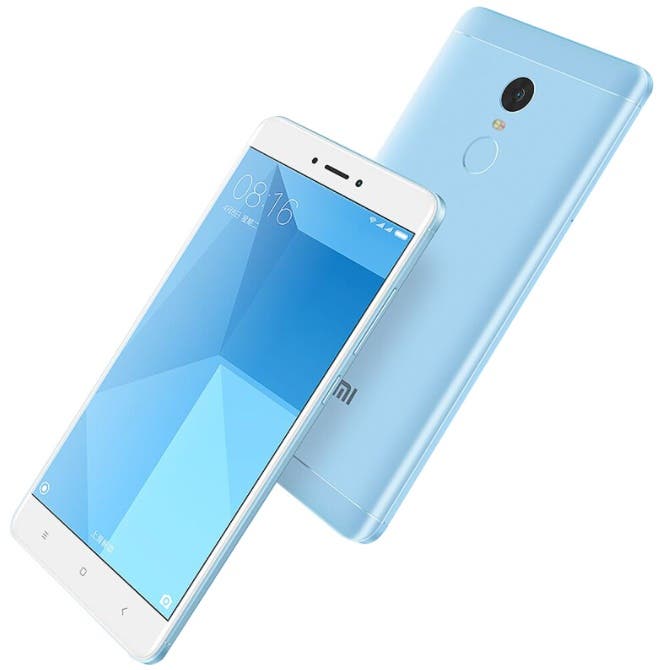 Looks like we can’t get rid of the Xiaomi Redmi Note 4X, which probably only a Note 5 could replace, but that day hasn’t arrived yet. So let’s go once again through the selling points of this fantastic budget phone.

The Redmi Note 4X comes with a 5.5-inch Full HD display and boasts the super power efficient Qualcomm Snapdragon 625, which paired with the big 4100mAh built-in battery gives the handset an outstanding battery life. Other specs include 4GB of RAM and 64GB of internal storage (for the top version).

Cameras are a 13MP Sony IMX258 on the back with F/2.0 aperture and a 5MP selfie snapper; the smartphone can record slow motion videos at 120fps as well. 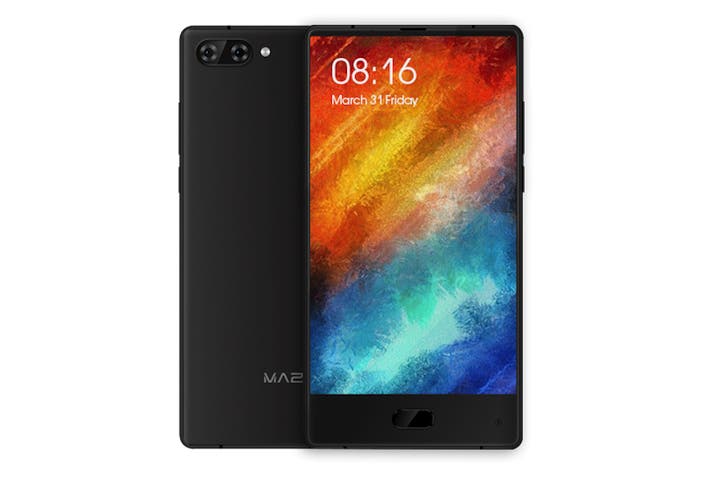 The Maze Alpha has finally been released to the public and it seems to have been well received. The 6-inch Xiaomi Mi MIX inspired phone is one of the best looking devices on sale at less than $200, even though its bezels probably aren’t as thin as advertised, but you get what you paid for.

Specs aren’t even bad all things considered, with the power efficient MediaTek Helio P25, 4GB of RAM and 64GB of internal storage (expandable). The 6-inch Full HD display is also coated in 2.5D Corning Gorilla Glass 4 and the back is made of glass which looks amazing when clean and a fingerprint magnet after some use.

For last we’ve saved one of the flagships from past year — the ZUK Z2 . The handset boasts the still powerful Qualcomm Snapdragon 820, paired with 4GB of RAM and 64GB of internal storage. The Z2 is also a great option for those looking for a smaller phone as it sports a 5-inch Full HD display.

On the camera side, we find a 13MP Samsung S5K2M8 sensor which can shoot videos at 120fps, and an 8MP OmniVision OV8865 selfie snapper on the front. The smartphone, packs a 3500mAh battery, supports WiFi AC and lots of 4G LTE networks but there’s no band 20 among them.

The ZUK Z2 is also a small exception to the rules as it doesn’t necessarily cost less than $200, but we believe you should cash out some extra bucks to get a definitely better device. In the same price range you could also get a LeEco Le Pro 3 or a LeEco Le Max 2, both sporting Snapdragon 820. 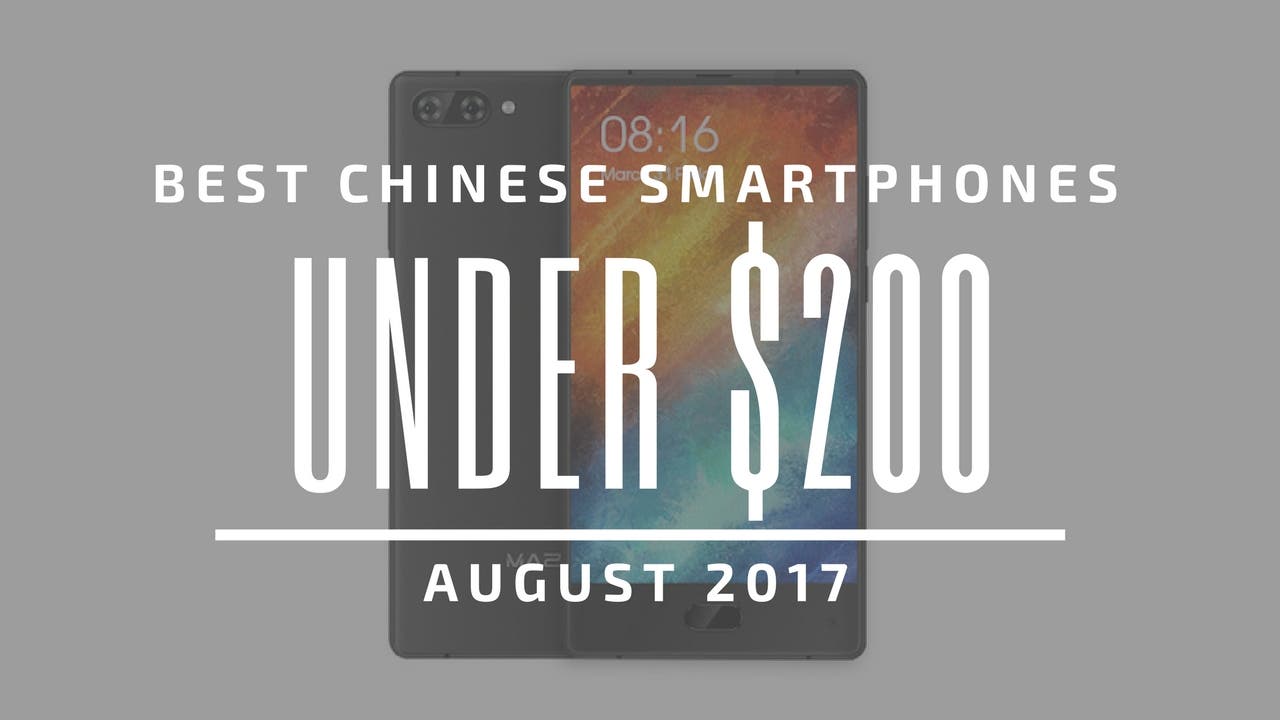 What do you guys think of this month’s picks? Would you have done differently? Let us know in the comments below!

Next Carl Pei announces that OnePlus is coming to Australia