Just like the original Vernee Mars, also the revamped Mars Pro comes with a side-placed fingerprint scanner. Today the company let us know why they went once again with this design choice on their latest flagship, which by the way packs a MediaTek Helio P25, 6GB of RAM and 64GB of internal storage, among other specs. 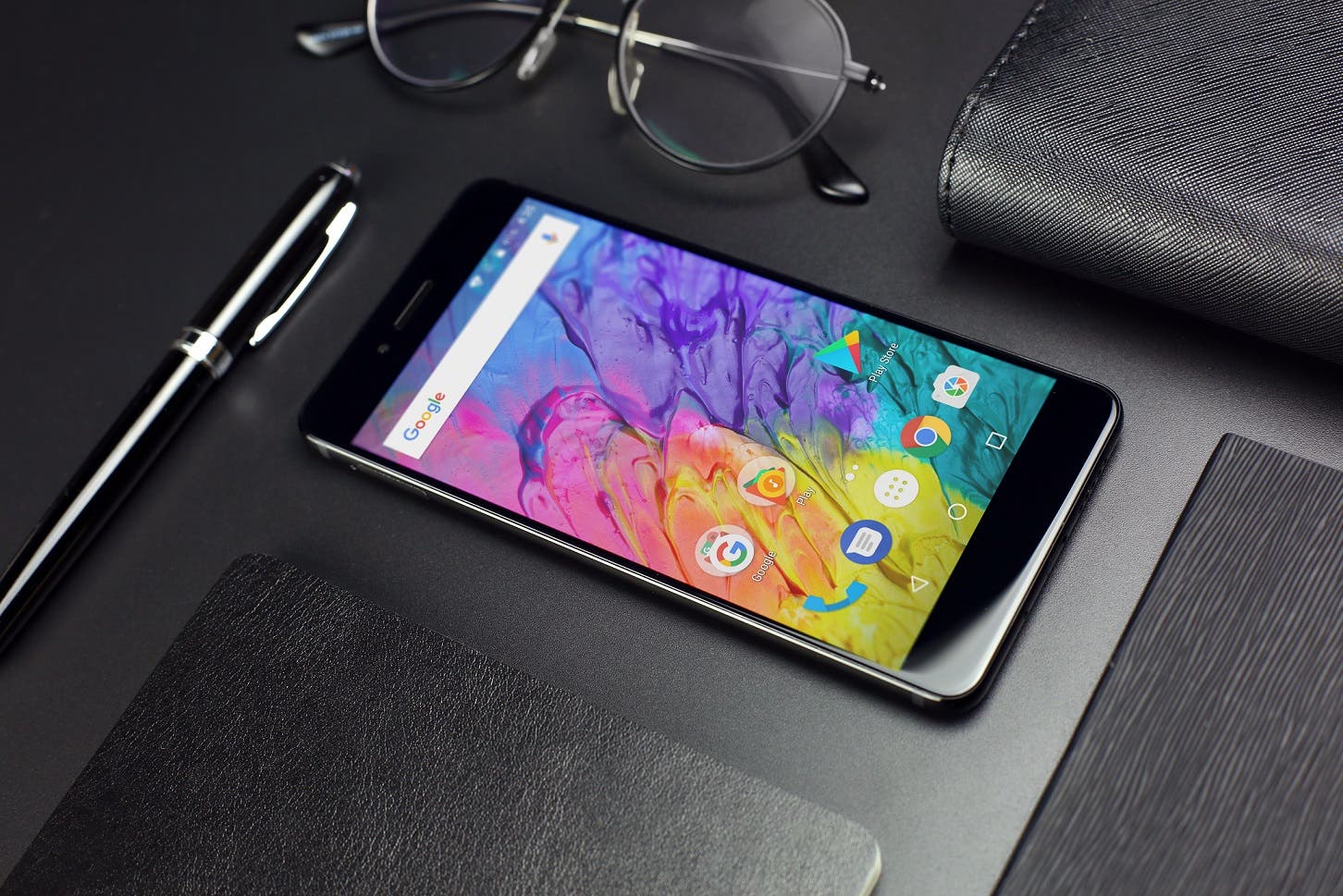 So, let’s begin with the first point Vernee puts out, which would be the strategic positioning of the fingerprint scanner on the side as smartphones are getting bigger / longer displays and thus leaving less space at the bottom of the screen. As we’ve seen in most phones that’s easily solvable by moving the scanner to the back of the phone, but that doesn’t always look aesthetically pleasing, or at least not as much as a smooth back.

Another slight advantage of Vernee Mars Pro’s fingerprint scanner location is the proximity to the power button, which will allow you to unlock the smartphone faster just after locking it, something that definitely happens to me quite often. 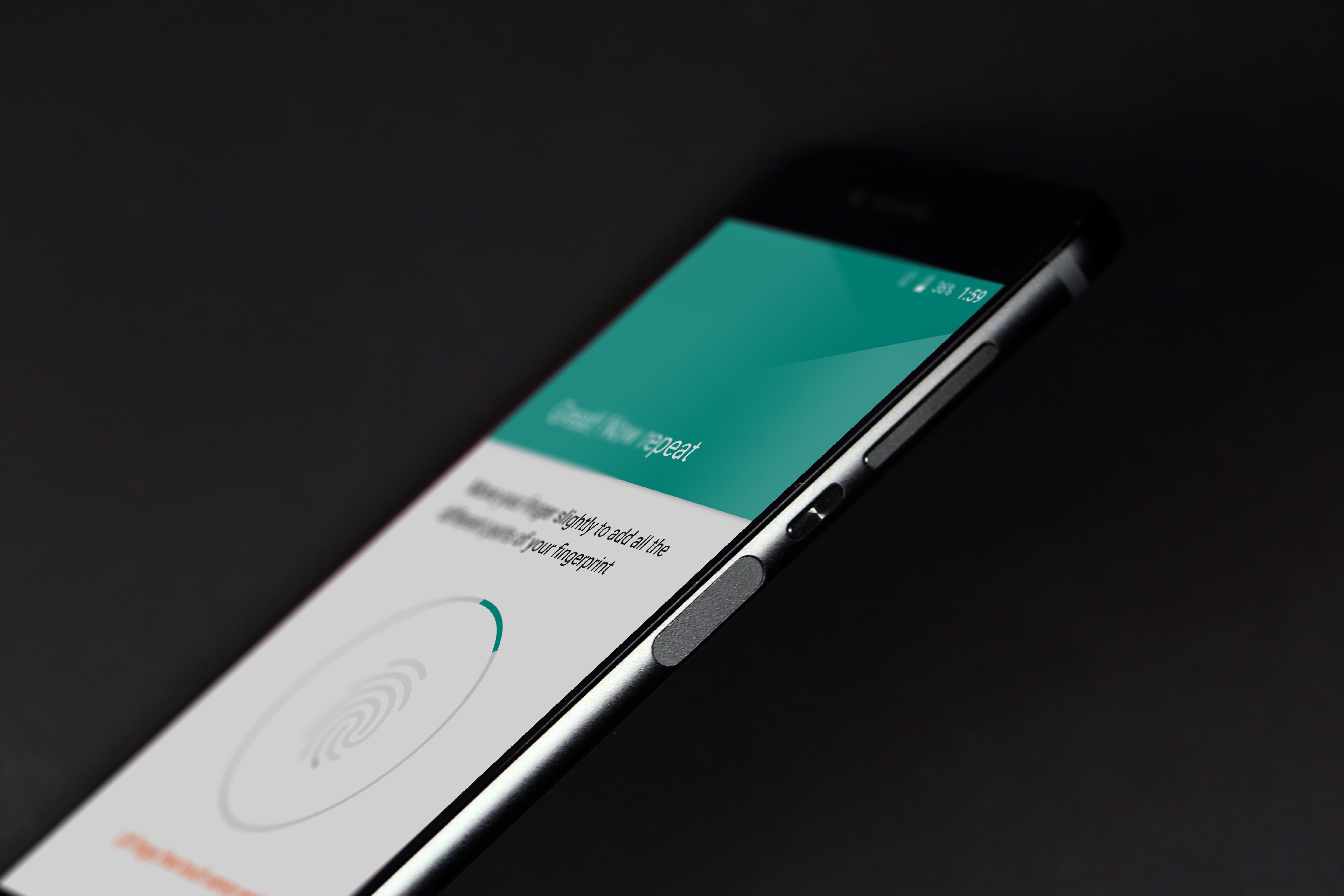 The side-placed fingerprint scanner is also seen on Sony phones and it’s probably going to be there on the next iPhone 8 which is supposedly coming with a full-screen design at the front. Lastly, Vernee ensures the unlocking process is really fast from the feedback they’re getting from first buyers, with some reporting 0.1s speeds. 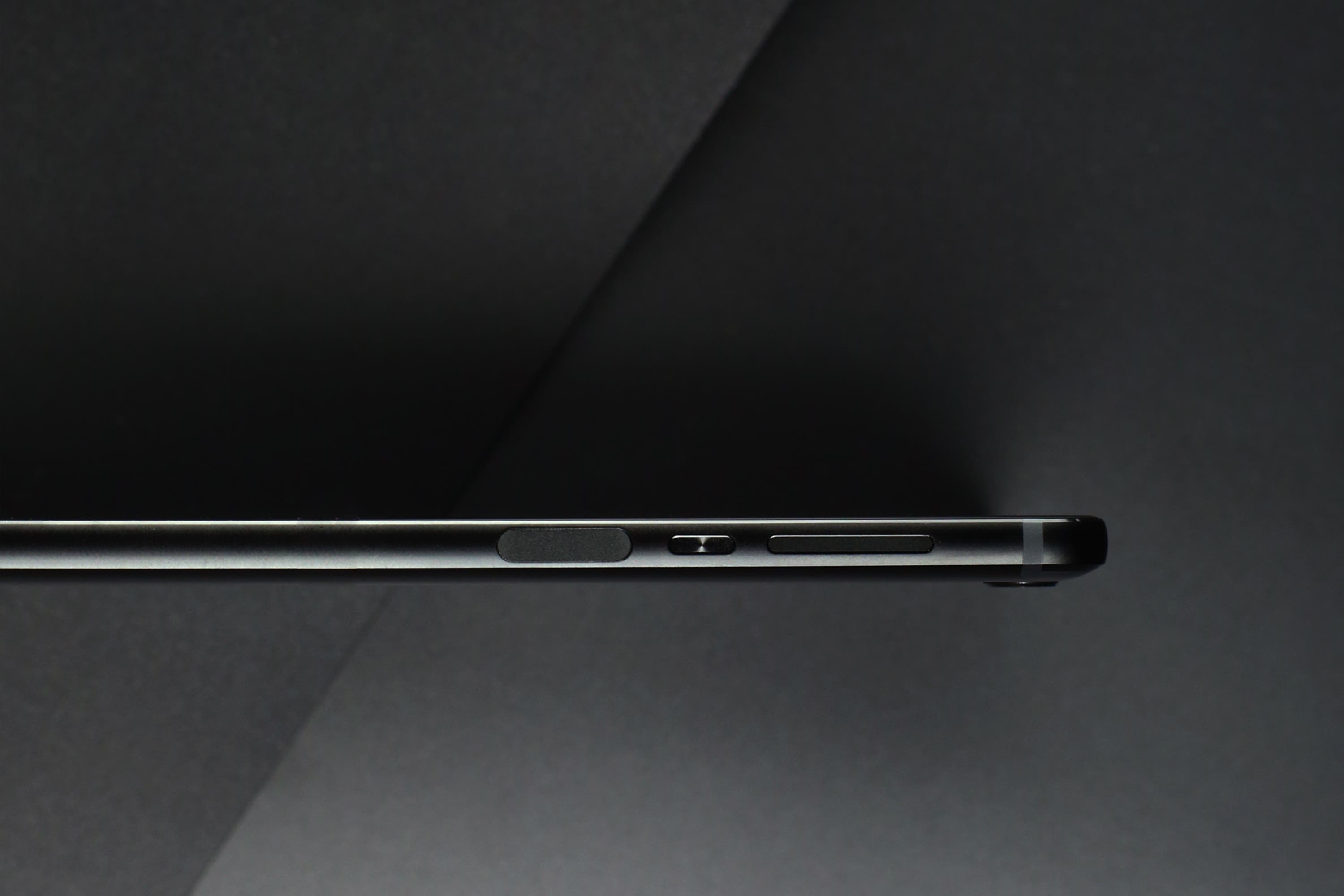 Learn more about the Vernee Mars Pro on the company’s official website.

Previous What measures 9mm and has a 20 day battery life?