The NOMU S30 mini is kind of an out of the ordinary rugged phone, it isn’t as big and thick as other devices in the same category and it also weighs significantly less. Is it enough to make it standout from the competition? Well, that’s hard to say until we try it first-hands, but what we can do now is watch its video unboxing down below.

In the video we are shown all the accessories that come in the box together with the NOMU S30 mini, then we get an UI tour of the device where we can see all the different settings, to end with an AnTuTu test to provide some hints on its overall performance. 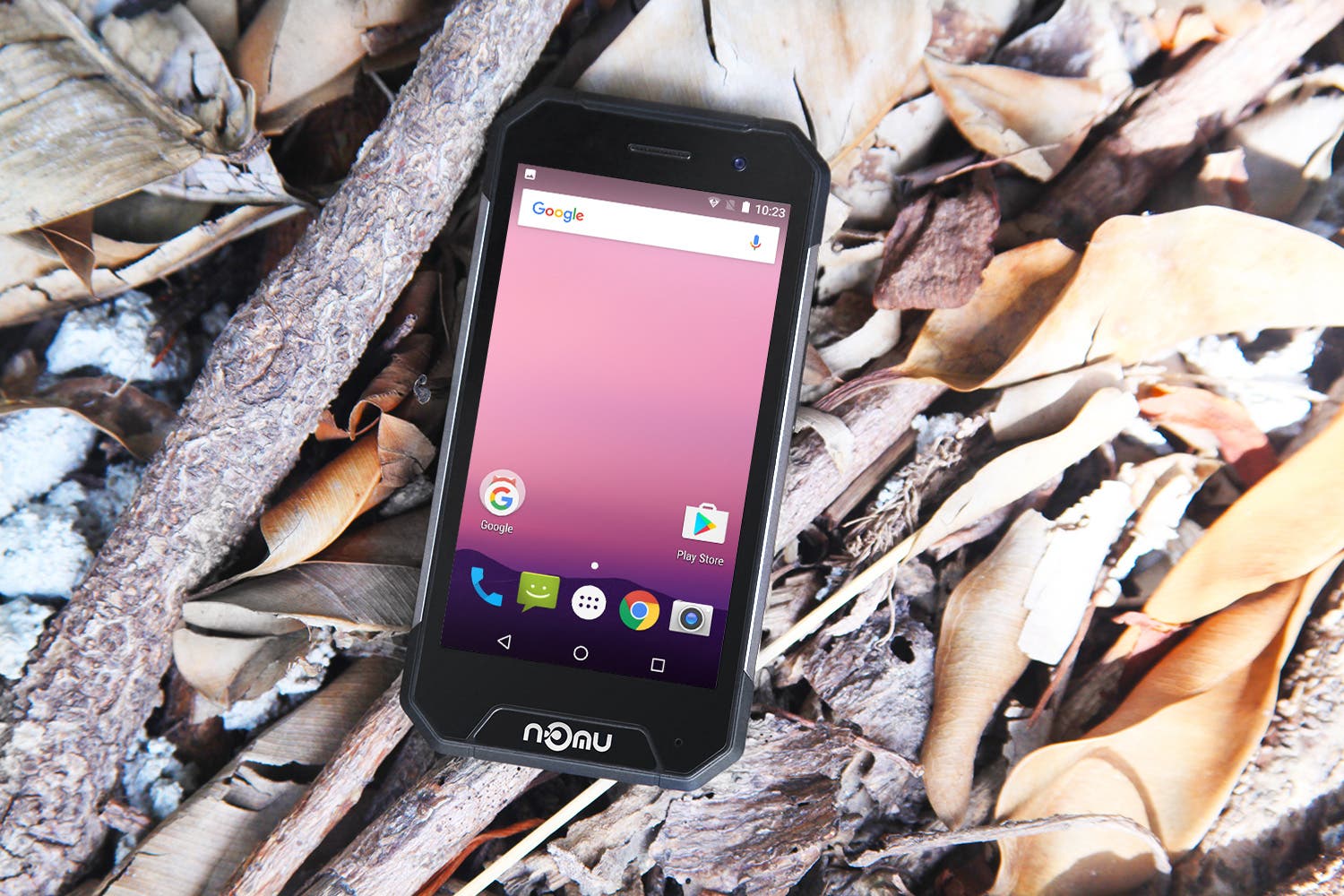 You can get the NOMU S30 mini with a $10 discount over at Gearbest for $149.99. Learn more about the phone on NOMU’s official website.

Previous Vkworld Summer Carnival - Which Color Do You Fancy?