Chinese online store Tomtop is usually a great place where to buy smartphones, but they seem to be getting in drones sales as well, as of late. That’s why today we’ve two really interesting deals on pretty much one of the best drones you can get from China, the DJI Mavic Pro; let’s learn more about their offer! 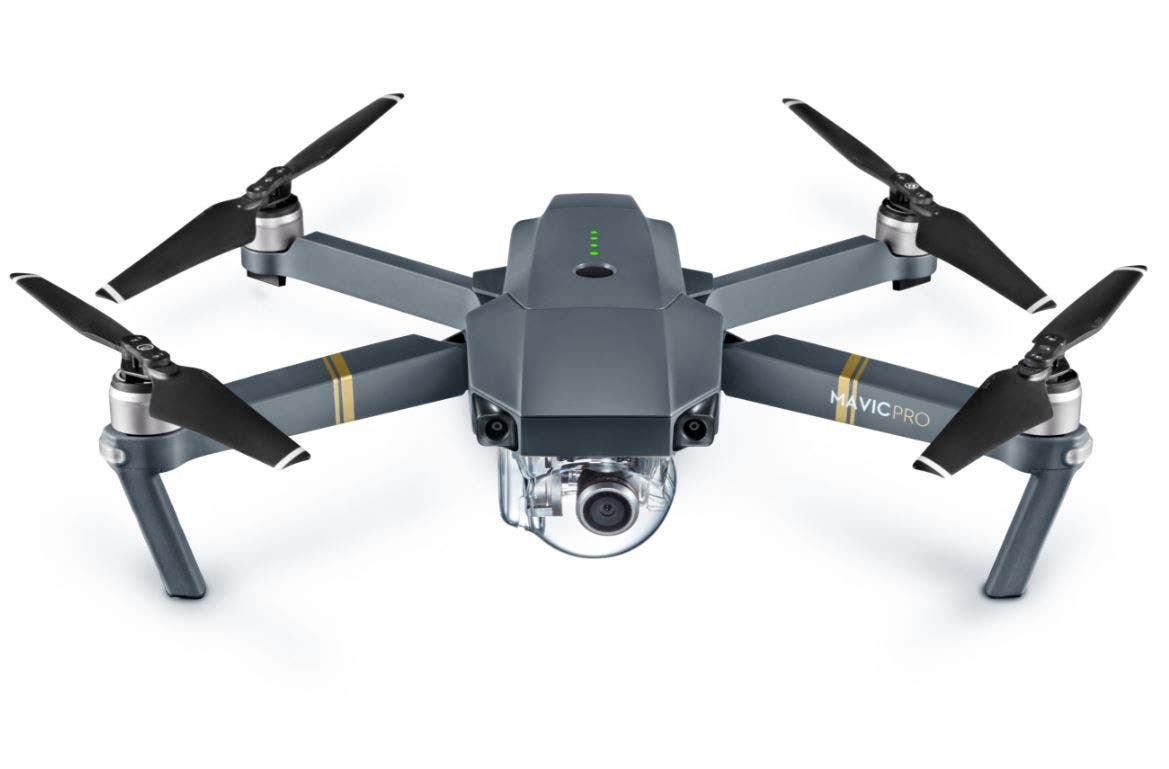 So, the first deal is on the plain DJI Mavic Pro with just the remote.

The DJI Mavic Pro is a really compact drone when folded, it’s indeed just 198 * 83 * 83mm in that state. Once you unfold it you get to use its numerous high level features such as ActiveTrack, TapFly and many more which will allow you to record high quality footage almost effortlessly.

Since we’re talking about camera features, the Mavic Pro comes with a 12MP 1/2.3” CMOS which is able to record outstanding 4K videos at 30fps. The camera sits on a 3-axis gimbal for a really steady video session. 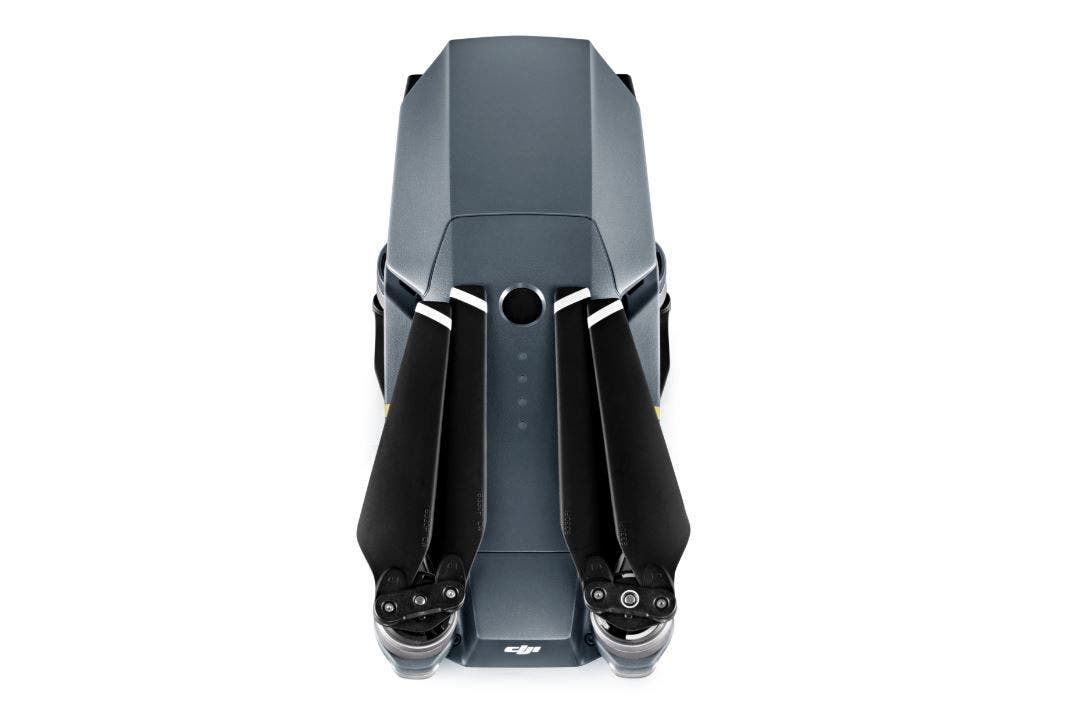 The DJI Mavic Pro also features some quite advanced sensors for obstacle avoidance with four vision sensors, for a really safe flight experience. The drone has a maximum range of 7km and it can fly for about 21 minutes with the included 11.4V 3830mAh battery (of which you can three in this deal).

The DJI Mavic Pro with its remote controller will be available for 773.14€ using the coupon code TTMAVICP300. 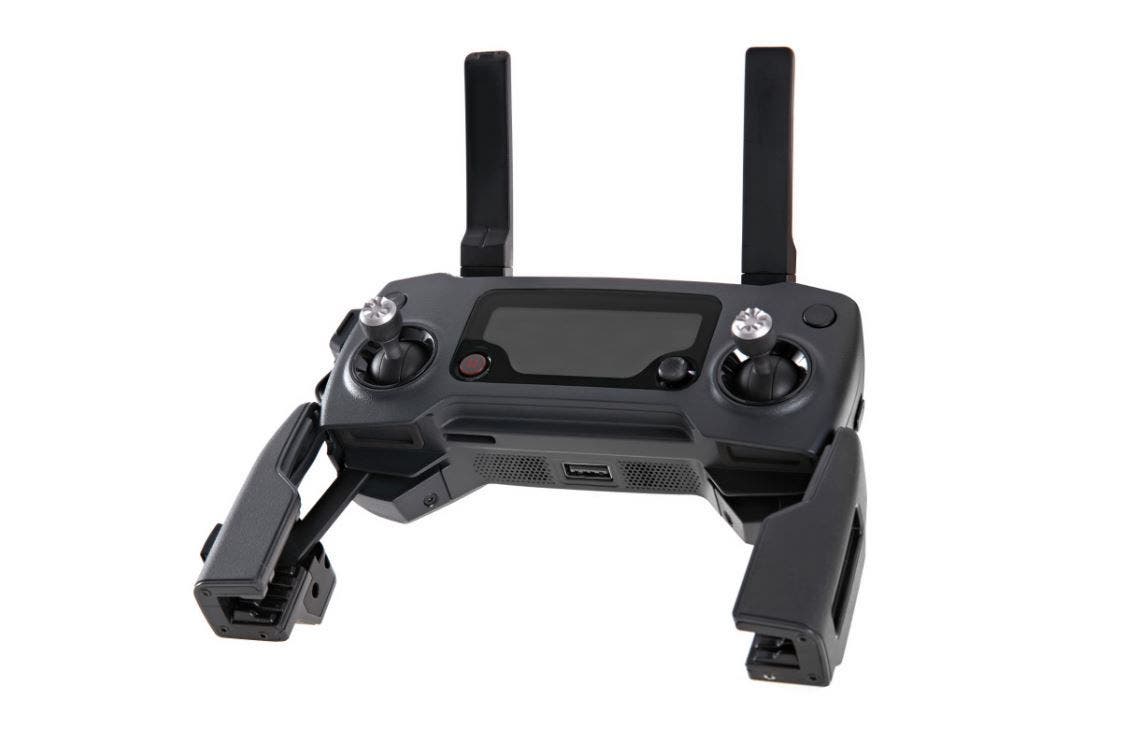 If instead you want to go all-in with all the accessories you’ll ever need, Tomtop sell a kit with:

Both drone sales include free shipping to anywhere around the world.

Next Vkworld Mix Plus Full-Screen Phone now on sale for $99.99!