Oukitel are celebrating the 1-year anniversary since their official store launched over on Chinese online retailer platform AliExpress in August of last year. So, let’s see what deals the phone manufacturer has in store (literally) for us!

Well, as you’ve read in the image above, you can get discounts of up to 29% on almost all their lineup of smartphones. But here are the 5 devices which are better overall deals. 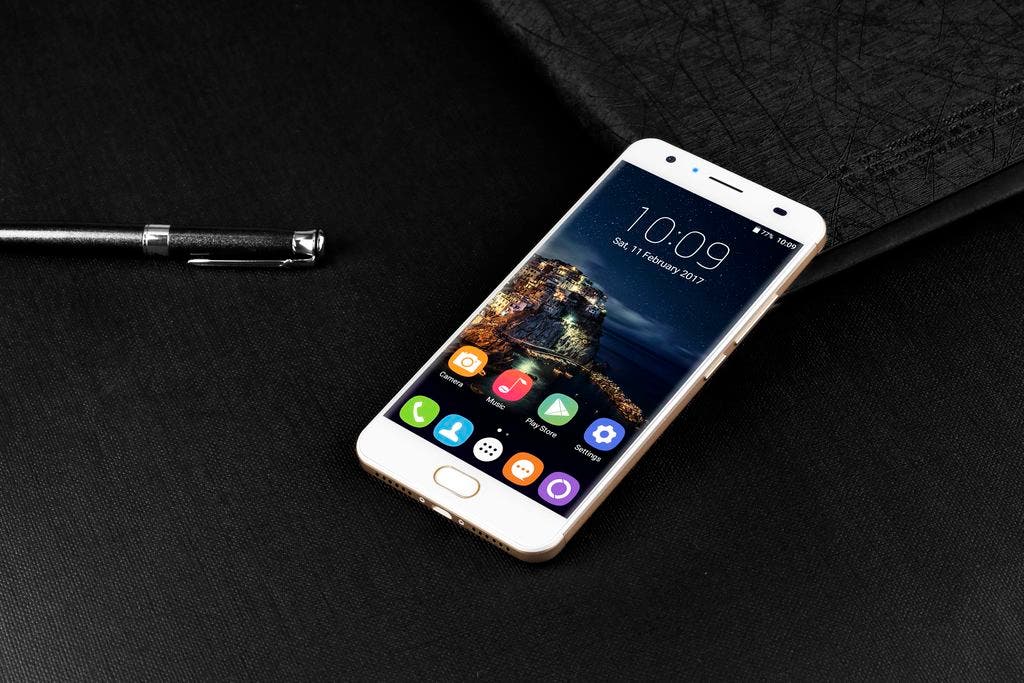 The Oukitel U11 Plus it’s another interesting phone, coming with a bigger 5.7-inch Full HD display, 4GB of RAM and 64GB of internal storage, its battery is a more ordinary 3700mAh capacity one. The U11 Plus will set you back $141.99 with the included 29% coupon. 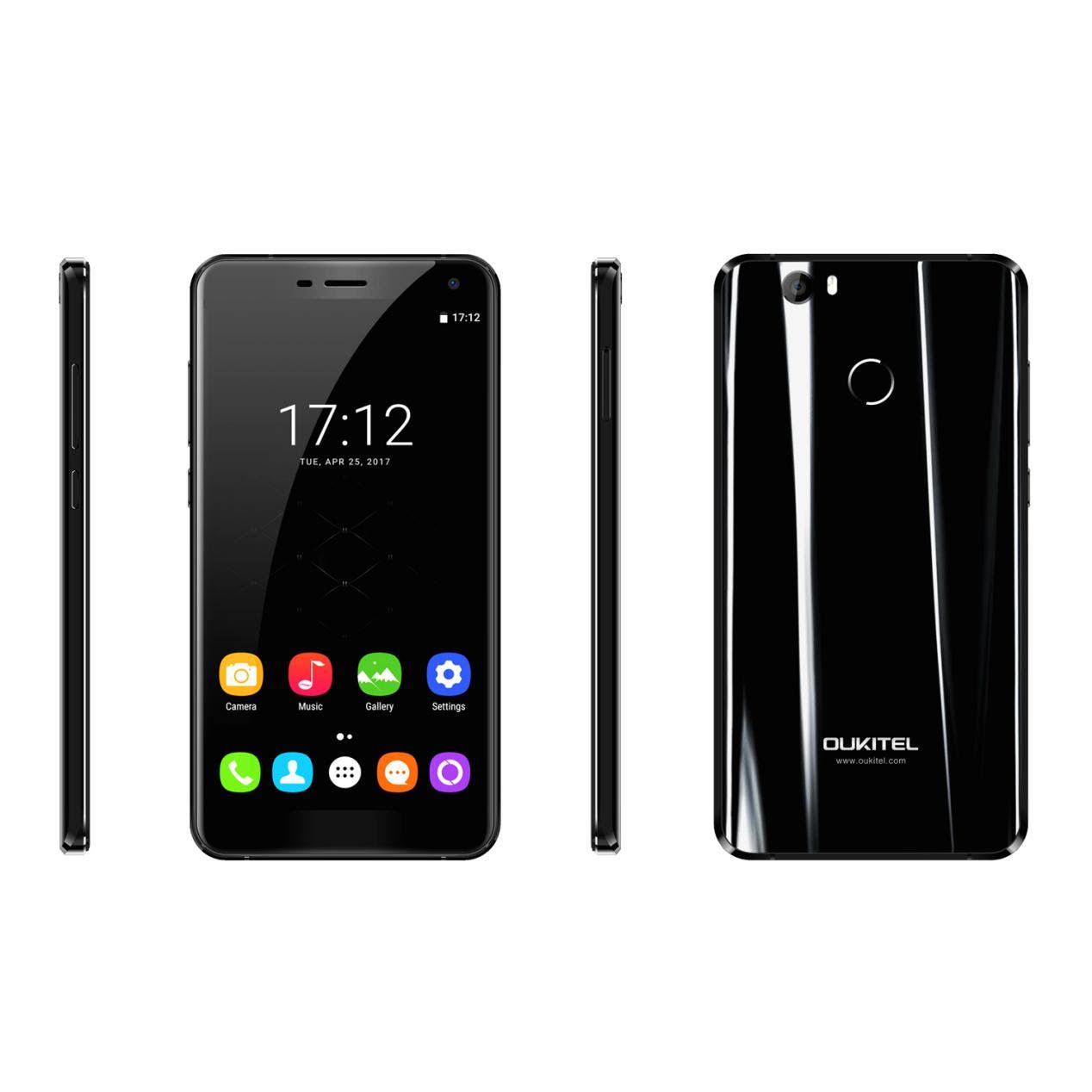 Are you a phablet lover? Then the Oukitel U16 MAX might be your pick cause of its massive 6-inch display. The smartphone also features 3GB of RAM, 32GB of storage, a 4000mAh battery and a 13MP rear shooter. During the anniversary event you can get this device for just $118.49 with a 21% discount. 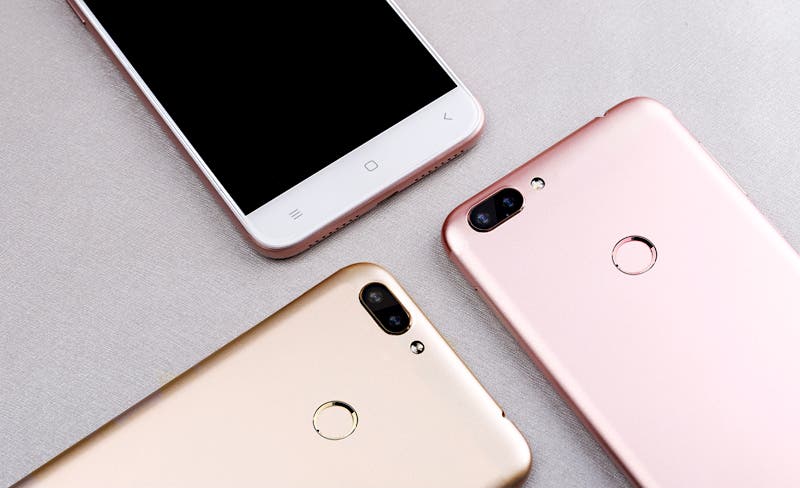 If you don’t like any of those options, check out the other deals over on Oukitel’s official store anniversary flash sale. Additionally you also get $2 coupons when your order is above $99.99, $20 off if you spend more than $499 and $50 coupons for orders over $888.