Leagoo have just released some real photos (and not renders) of their upcoming Xiaomi Mi MIX clone, namely called Leagoo KIICAA MIX. Let’s have a look down below! 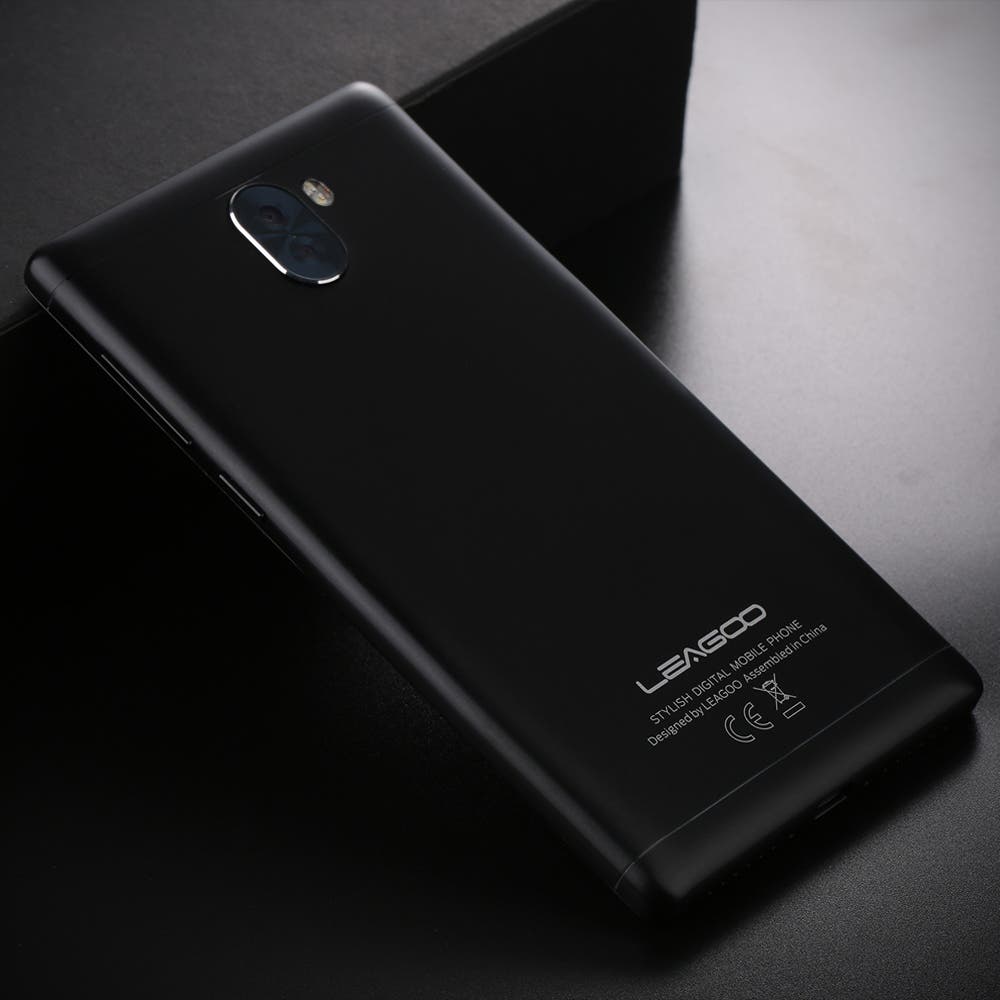 So, there we have the first one and as you can see it portrays the back of the phone, thus leaving us a bit disappointed as the part of the KIICAA MIX we’re most interested in, is at the front. 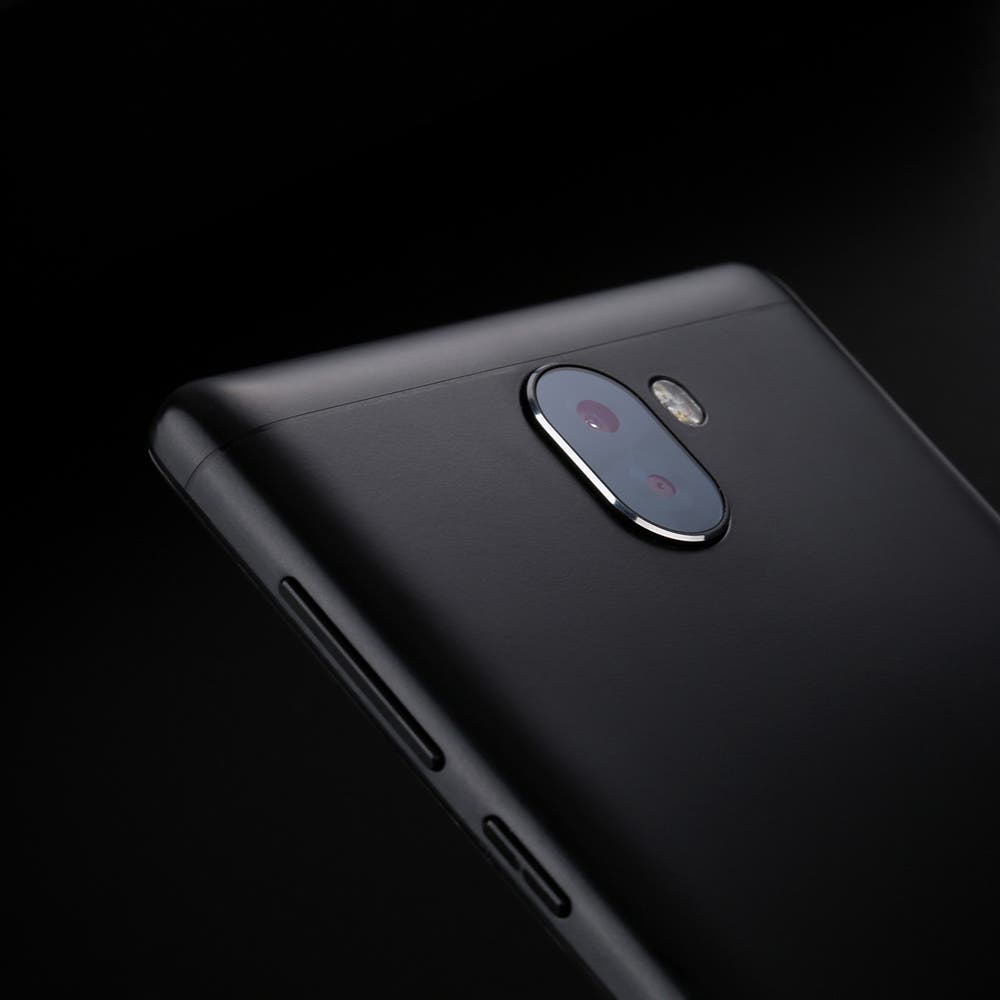 Here we have a closer look at the dual rear camera setup composed of an 13MP+2MP and dual tone LED flash beside it. We also the power and volume buttons have been placed on the right side, as in most phones. 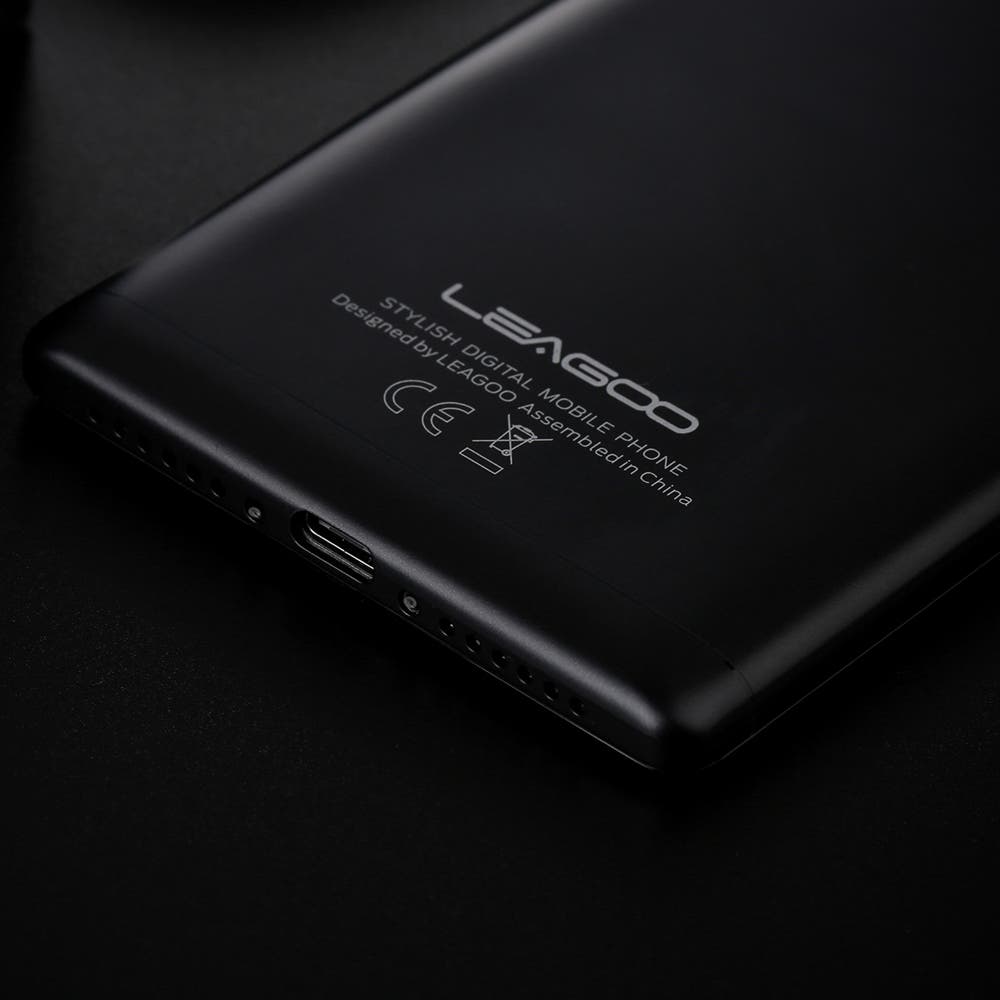 Lastly, we have a look at the bottom of the device where we find a USB Type-C lose-less digital audio output port, which supports 5V2A fast charging, and speaker grills. 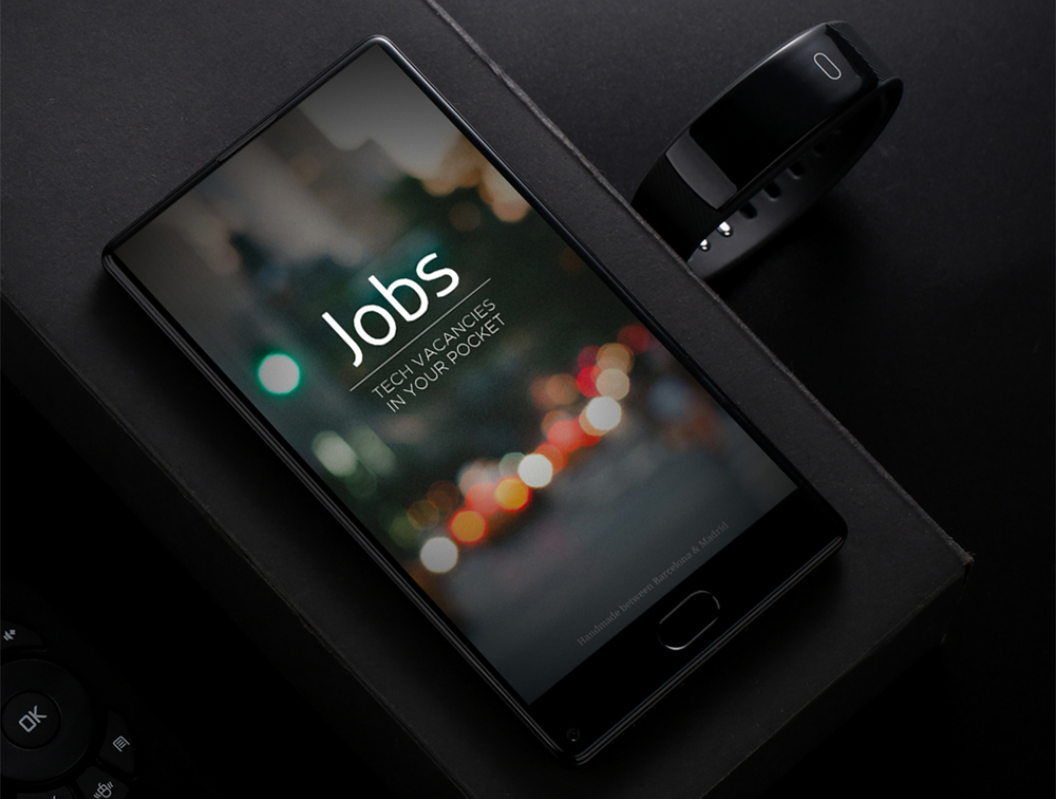 The Leagoo KIICAA MIX can be reserved over on the company’s official website. By reserving it now yo get a $30 coupon, a pair of USB Type-C earphones, a silicon case and a chance to win a KIICAA MIX for free.