Do you fancy the Samsung S8 but you aren’t willing to spend $629 or more on one? The next most similar phone is probably the recently launched Bluboo S8, which as the name suggest is a Samsung S8 “inspired device”. If you don’t mind not having the real thing and are happy with just the thin bezels and 18:9 display aspect ratio, then keep reading! 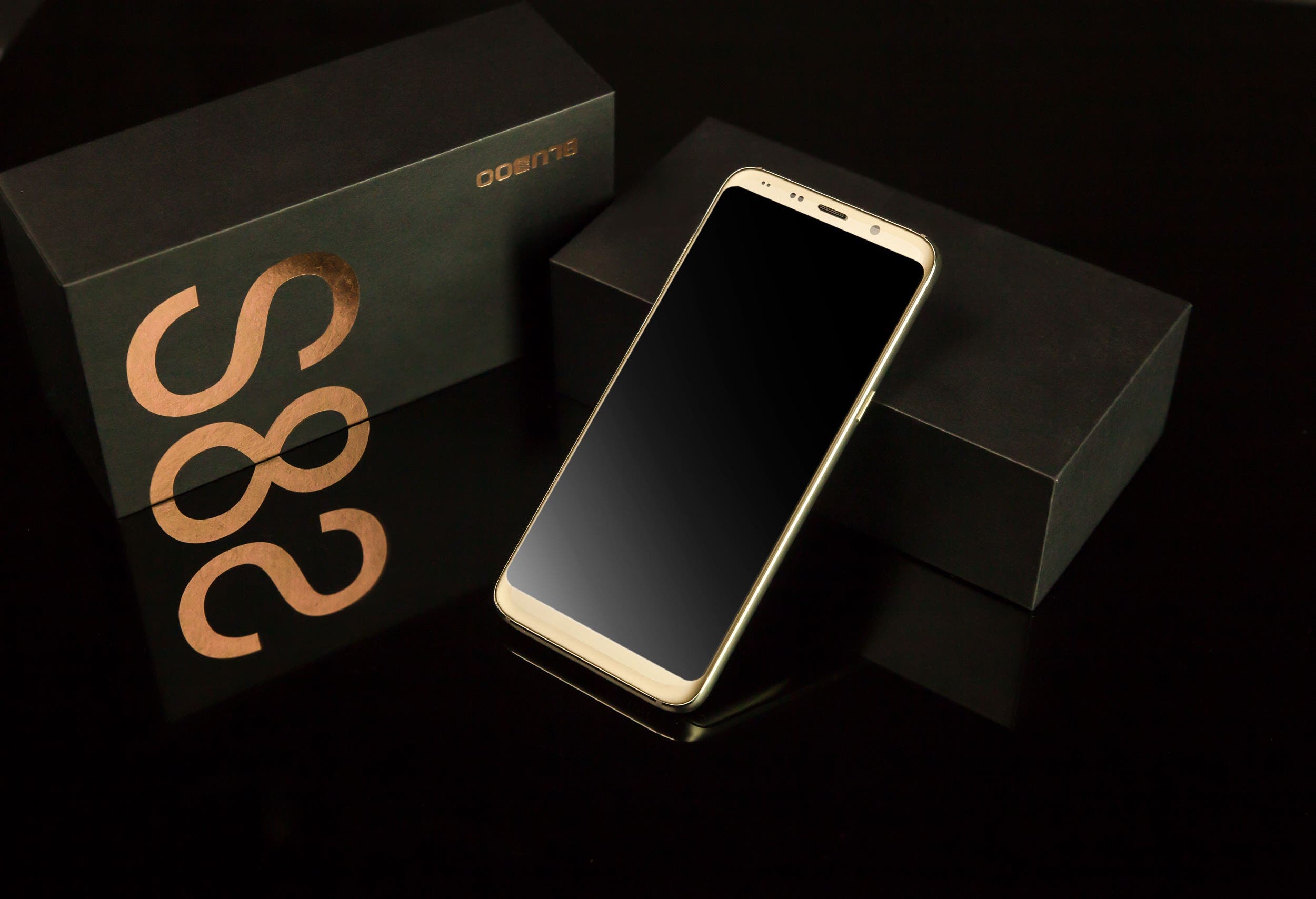 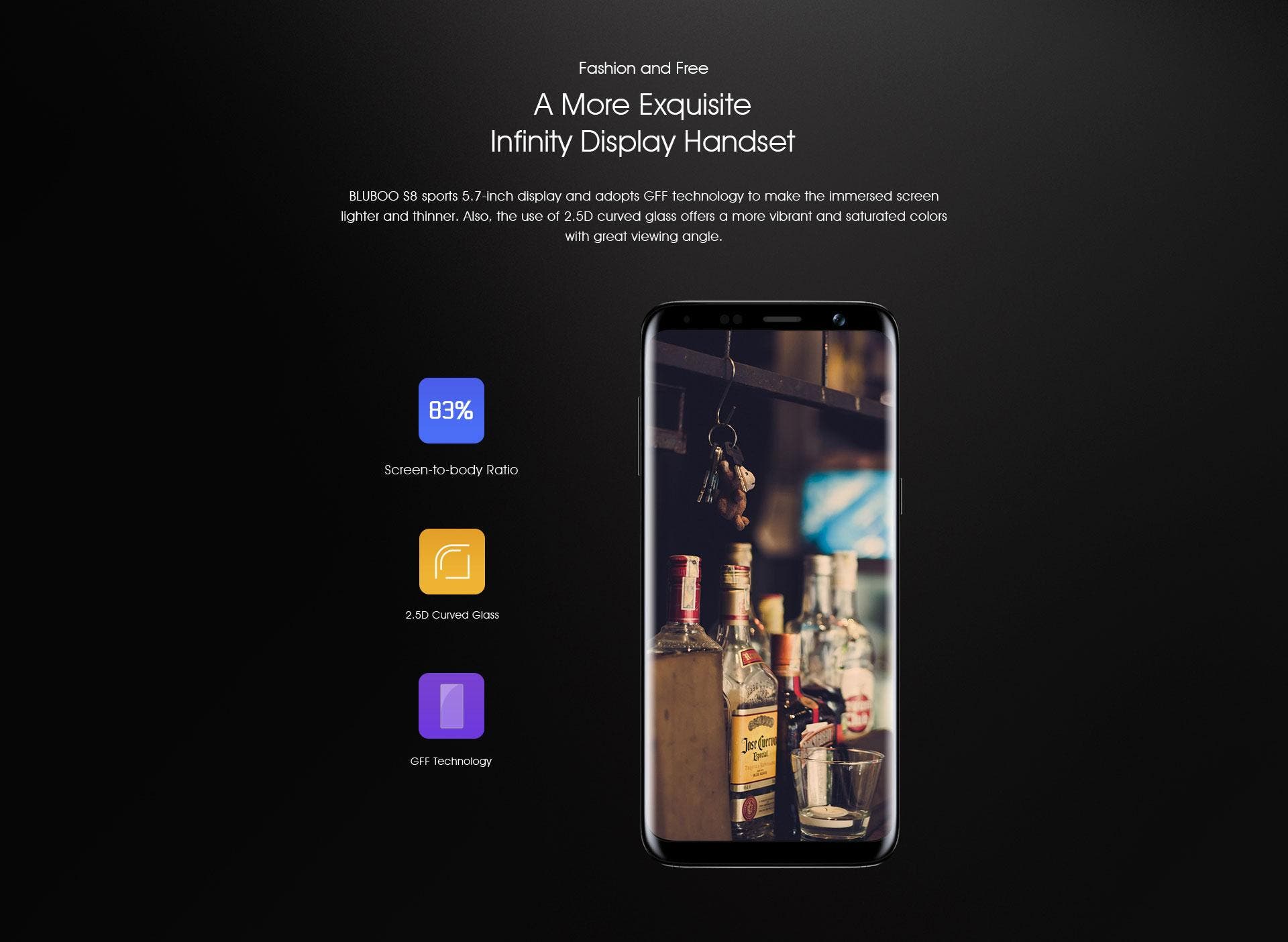 The Bluboo S8 comes with a big 5.7-inch display which sports 1440 x 720 resolution and, as we just mentioned, it features Samsung’s 18:9 aspect ratio; it’s coated 2.5D curved glass that also has an “anti-fingerprint” layer to make it look sharp and clean most of the time. On the back of the device we find the dual camera combo and the fingerprint scanner which has been placed just below them, definitely a better placement than Samsung’s. 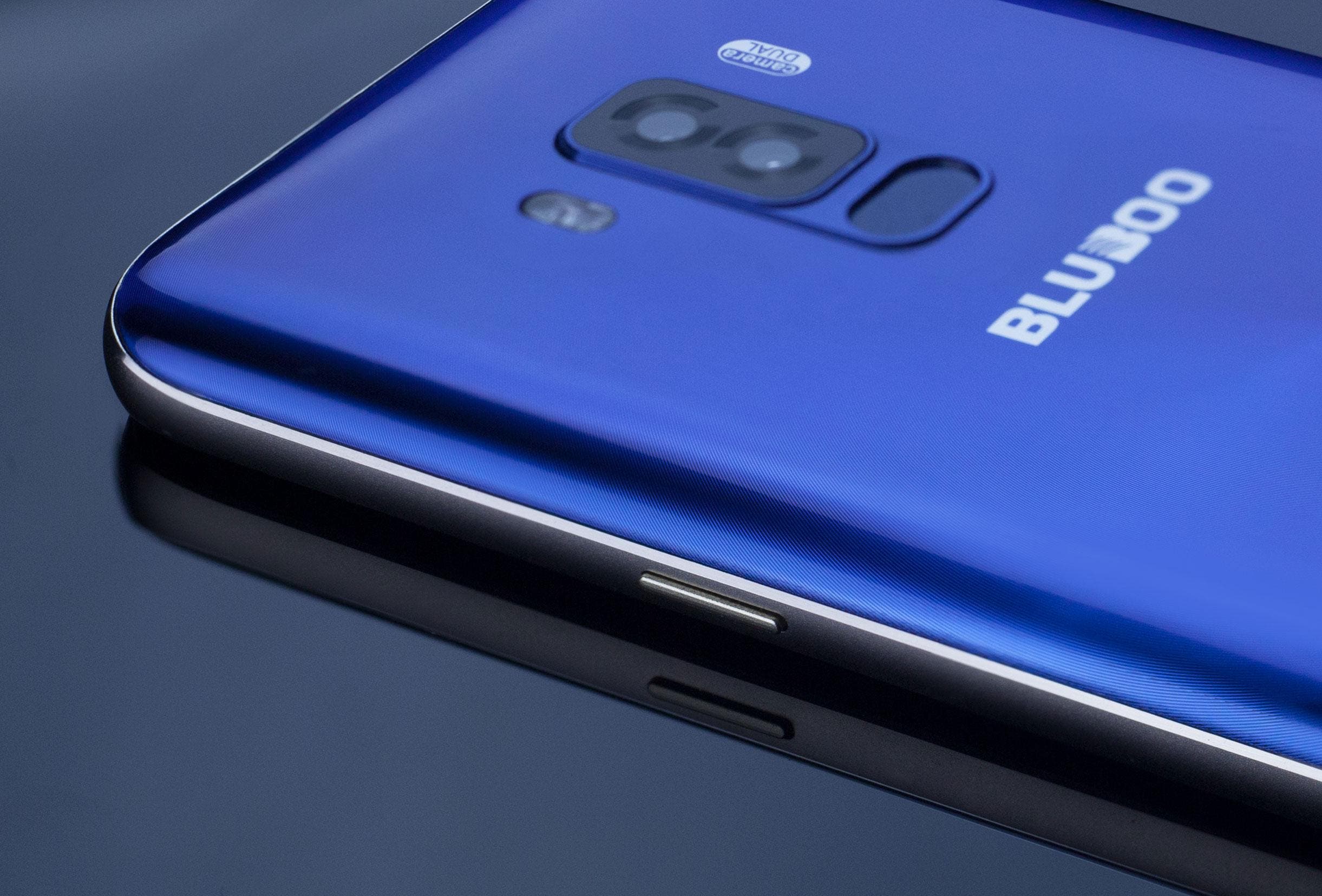 The smartphone’s design is, well, similar to the Samsung S8’s. It uses advanced nano molding which perfectly mixes with the full metal body, the Zn-Ti alloy frame and back cover which is processed with IML electroplating technology provides higher hardness and scratch resistance. Additionally there’s a CD texture effect on the back, which gives the device a more unique look.

On the hardware side, the Bluboo S8 comes with decent specs for the price. Sporting a MediaTek MT6750T clocked at 1.5 GHz coupled with 3GB of RAM, the phone also packs 32GB of storage and can hold a microSD card of up to 256 GB. The AnTuTu Benchmark of this phone is 41195, once again not too bad give how much it costs.

The Bluboo S8 runs Android 7.0 Nougat out of the box with the company’s 360 OS skin on top of it. The customized OS features a security center with real-time intelligent file protection.

As far as cameras are concerned, the Bluboo S8 is equipped with a Sony dual camera setup at the back composed of a 16MP main snapper and a 3MP secondary one. The secondary sensor is used to collect object and distance data and is mainly used during “blur” modes, such as Portrait. The main sensor uses phase detection autofocus and has an aperture of F/2.0. On the front, we have an 8MP selfie snapper.

The smartphone packs a 3450mAh battery which should provide more than a day of use, definitely enough for people who need a long autonomy, such as travellers and gamers.

It’s worth to mention that the S8 comes with the latest USB Type-C port at the bottom, which is easier to plug and unplug compared to older microUSB; it’s also Dual SIM, of the Nano kind. 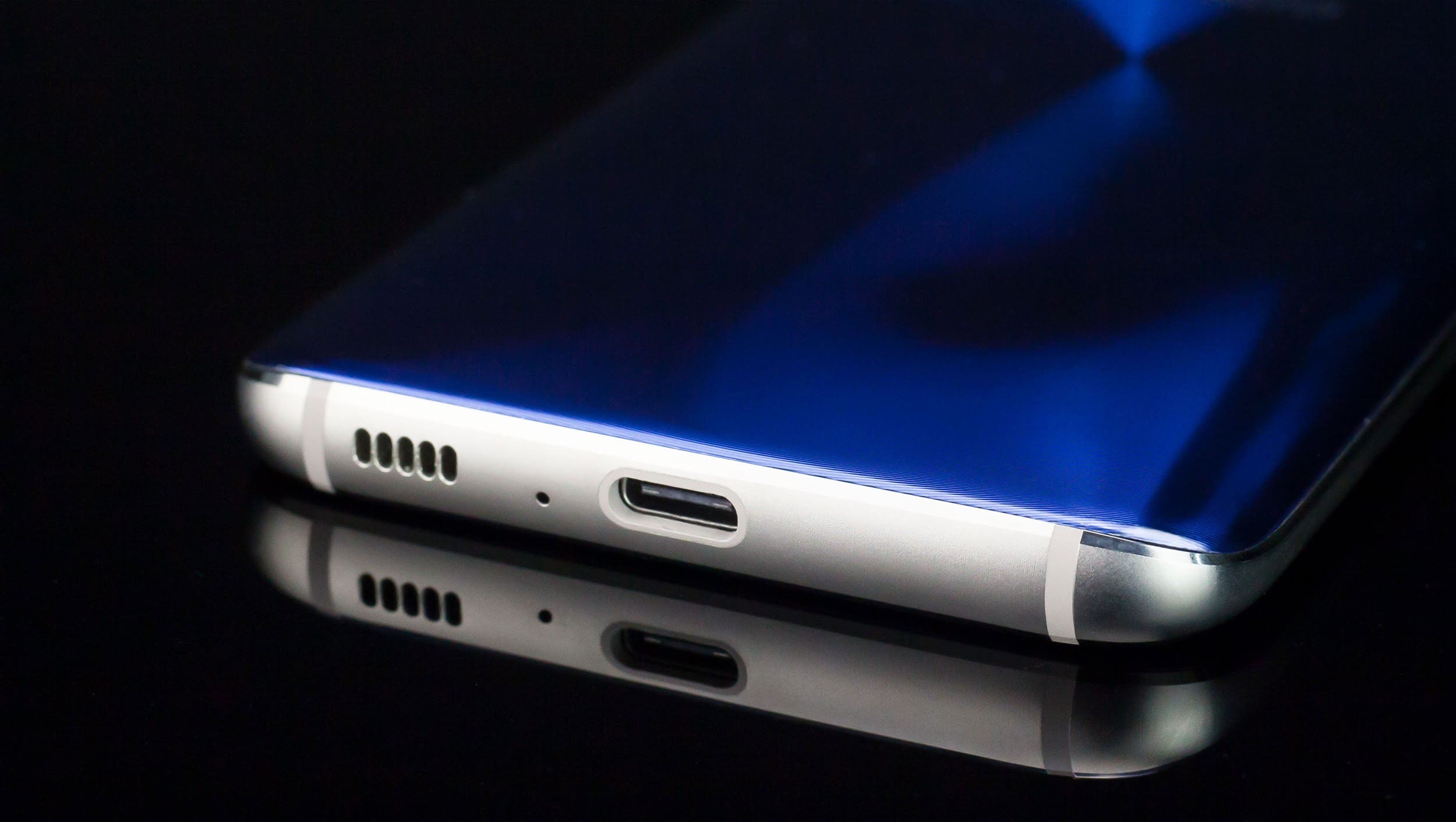 In conclusion, if you’re looking for a good looking and well built cheaper alternative to the Samsung S8, then the Bluboo S8 is probably the best option for the time being. You can pre-order the device over on Banggood for just $149.99.

Disclaimer: This is the official portrayal of the phone’s features by the manufacturer, it does not reflect our testing.

Previous Vernee Thor Plus is Coming with Two Important Features

Next Doogee BL5000 and Doogee MIX now on Sale at Lightinthebox