If you’re a Sony fan then you’d probably know by now that the company plans to unveil some of its new XZ1 series models during IFA 2017, scheduled to take place during the first days of September. Amongst these we expect to see newcomers such as the Xperia XZ1, XZ1 Compact, and X1 model. 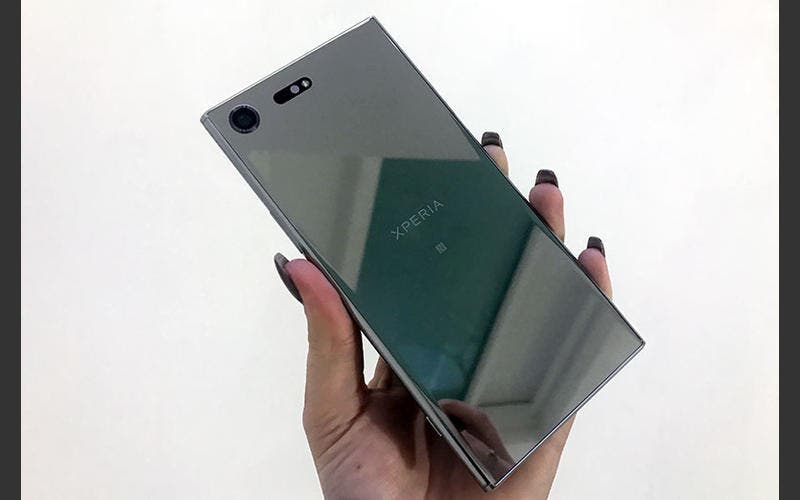 A new leak that appeared earlier on Esato forums insists that the XZ1 Compact model is expected to launch within 10 days of being unveiled, sometime by September 10.

This correlates with the unveilling date of all those new Xperia models we told you about above, during the first day of IFA 2017 in early September. As always this is just a random post in a forum, but it has a large amount of credibility and it’s just 3 weeks until we find out if it’s right or wrong.