The Ulefone T1 is the latest flagship launched by the Chinese phone maker. The handset comes with 6GB of RAM and a Mediatek Helio P25 octa-core CPU clocked at 2.6Ghz, which is a rather good setup for a mid-range phone. But how does it fair against the flagship killer OnePlus 5? Let’s find out in the video below.

The guys over at Ulefone compared the two phones side by side, to show us how they behave to the same input. First we get a scroll through apps, then they run some games like King of Glory and NBA2K17 and sure, the OnePlus 5 looks more responsive but we’re talking about a phone that costs twice the Ulefone T1.

Other than the powerful and efficient Helio P25 CPU and 6GB of RAM the Ulefone T1 comes with a 5.5-inch Full HD display, two rear cameras of 16MP and 5MP resolution, a 13MP selfie shooter with soft light LED, front fingerprint scanner and a 3680mAh battery which supports PE+2.0 at 9V/2A.

The smartphone, which is encased in a full metal body, runs Androud 7.0 Nougat out of the box and supports pretty much any 4G LTE network around the world. 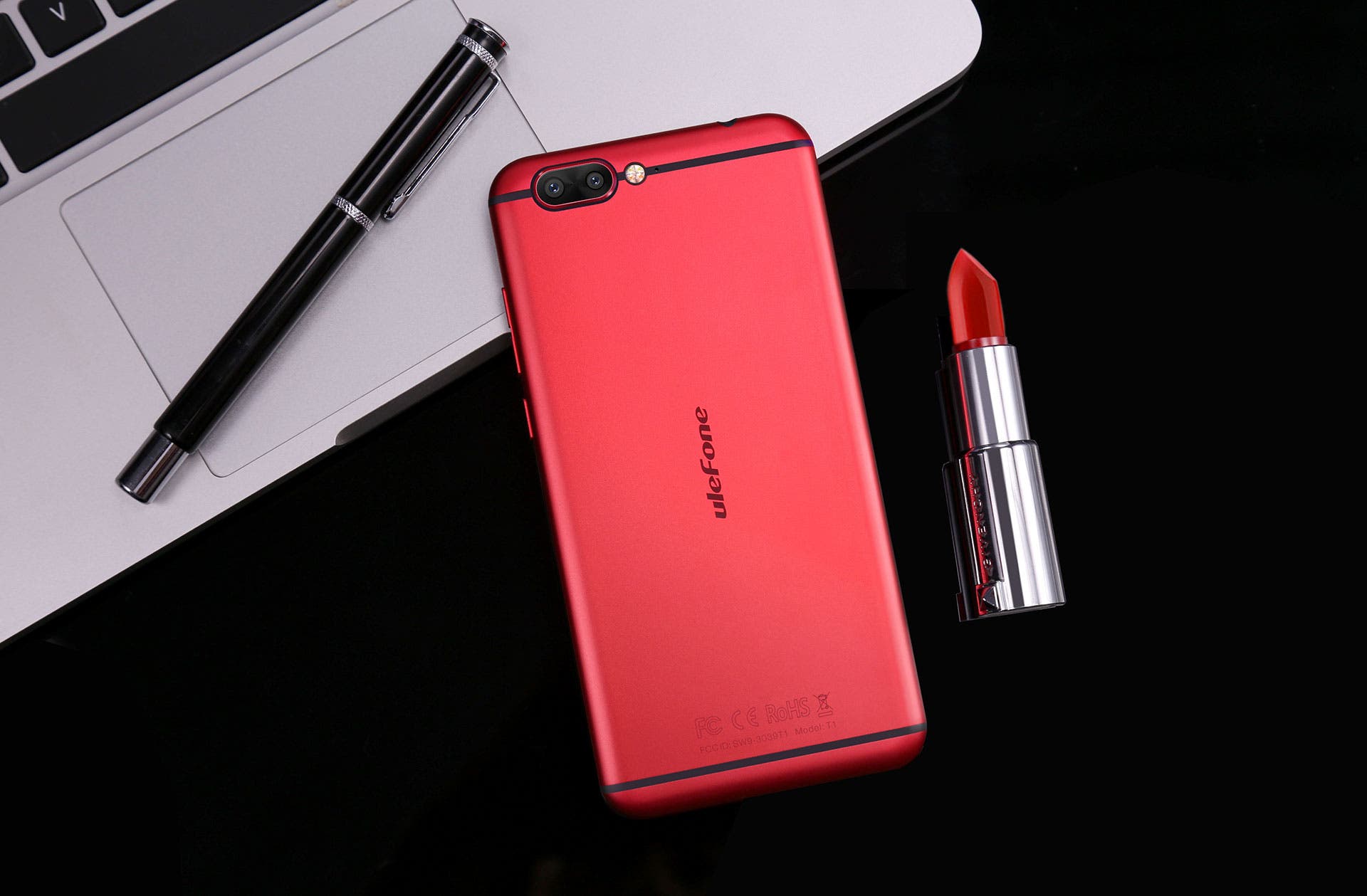 You can get the Ulefone T1 for $199.99 (compared to the $479.99 of the OnePlus 5) over on the official website with a $40 worth gift bag of accessories. Learn more about the phone visiting this page.

Next Vernee Thor Plus is Coming with Two Important Features