The Blackview A7 is the latest device from the Chinese phone maker Blackview to get announced to the public. The handset features a dual camera setup, runs Android 7.0 Nougat it comes at a really affordable price.

Blackview have now released a an official 3D preview of the A7, if you’re interested check out the video below.

Since the main selling point of the Blackview A7 is its dual cameras, let’s learn a bit more about them. So, let’s begin with primary camera which is a Samsung S5K4E2 5MP with F/2.4 aperture, while the secondary is a galaxycore GC0310 0.3MP shooter. With these two cameras you’ll be able to capture photos with bokeh effect. The selfie snapper can take photos at up to 2MP.

Here are some photos shot on the Blackview A7.

Specs wise, on Blackview’s phone we find a Mediatek MT6580A quad-core CPU clocked at 1.3GHz, 1GB of RAM and 8GB of internal storage. The battery has a capacity of 2800mAh and, once again, the smartphone runs the latest Android 7.0 Nougat ROM. 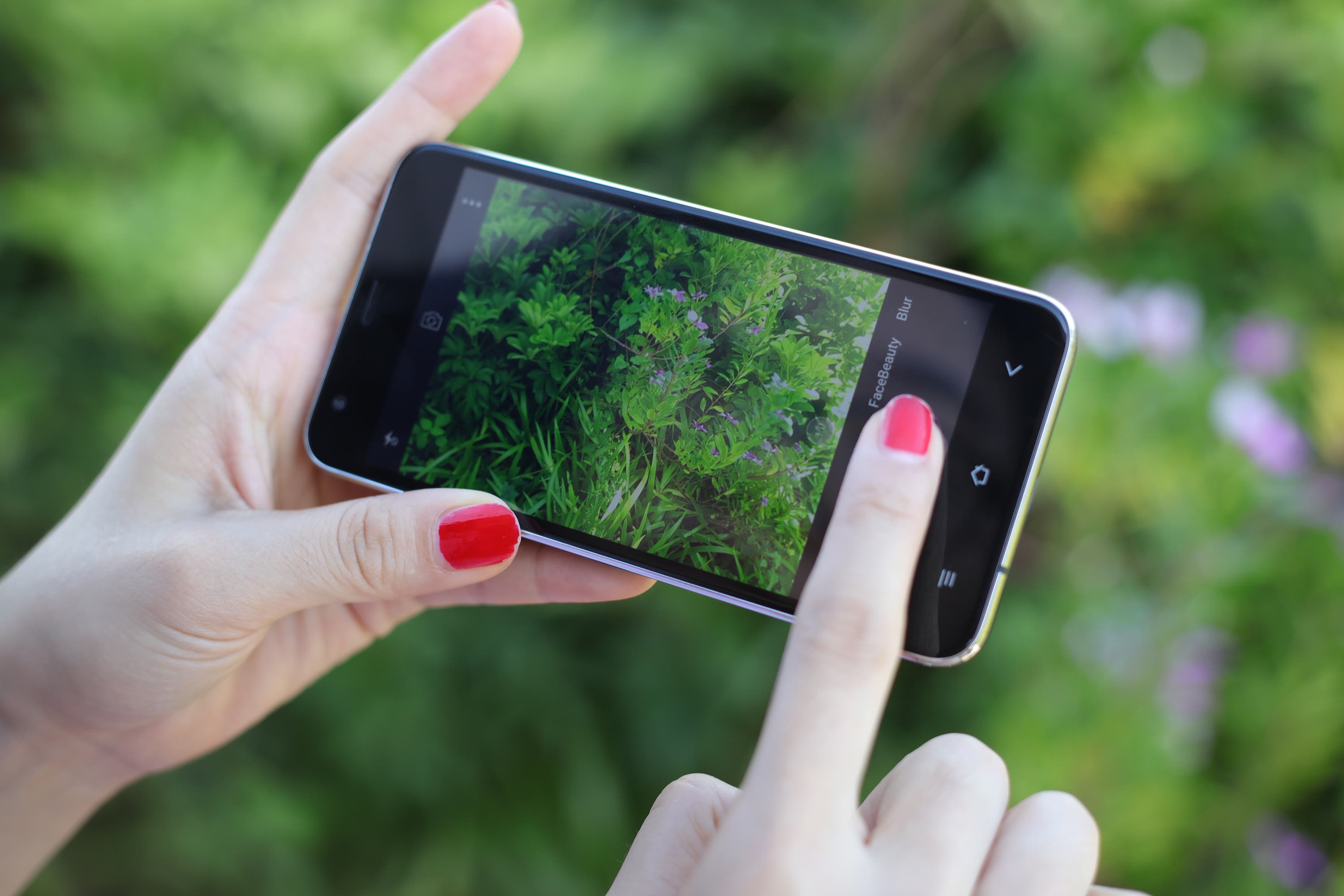 You can get the Blackview A7 for $39.99 over at AliExpress English, Russian and Spanish.

Next Check out these Deals on Xiaomi products over at Lightinthebox!