It seems that Samsung is getting ready for the launch of its Galaxy Note8 phablet and – according to Korean sources, the company has already notified all carriers about its availability. 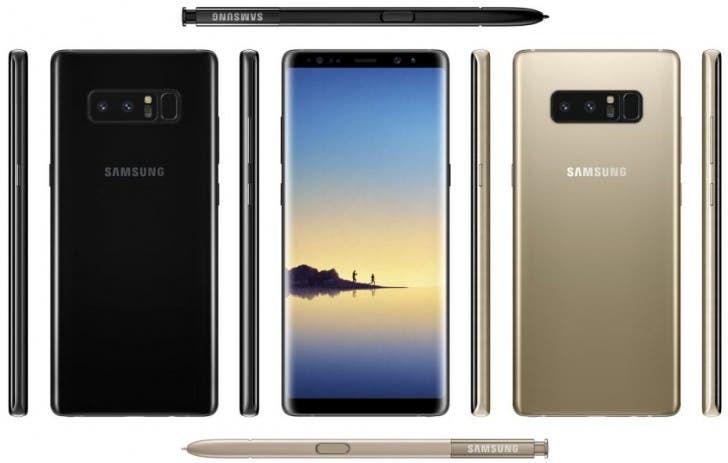 The leaked info suggests that after its official unveiling on August 23, all network providers and retailers will have 1 week to prepare for the device. The pre-order period will begin on September 1 and last until September 10, since the official launch is scheduled for September 15.

Samsung is expecting massive interest and pre-order numbers for the Galaxy Note8 since it is practically the first Galaxy Note phone in two years – especially after last years fiasco with its predecessor. That’s why a Samsung spokesperson said:

“the company is fully ready, so there aren’t any setbacks regarding sales of the phone”.

Recent – last minute – rumors suggest that the upcoming model could be equipped 3D Touch anywhere on the screen, a technology currently used in the Galaxy S8 but is limited to a small area where the Home button usually is positioned.

Previous Chinese smartphone shipments drop during first half of 2017