According to Sigmaintell Consulting – a research company that just published its data on smartphone shipments in the Chinese market for the first half of 2017, there’s a small drop in shipments by 1.4% when compared to the previous period last year. 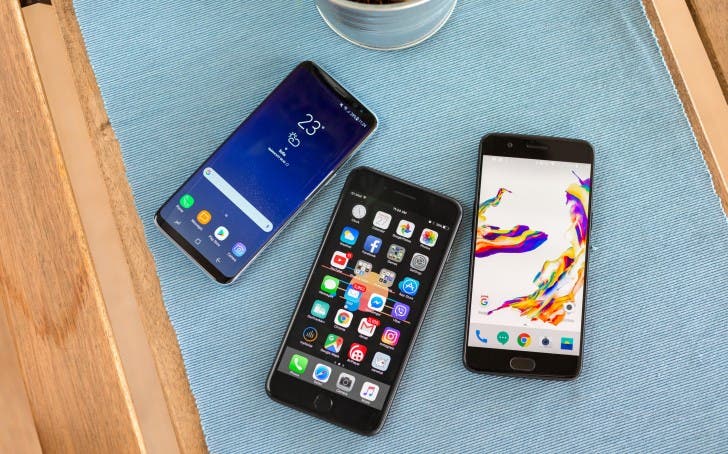 The report reveals that manufacturers in the Chinese region shipped approximately 230 million units during the January-June period of 2017, but thankfully (for them), companies like Huawei, Oppo, Vivo, and Xiaomi did well in overseas markets, mostly because of hardware upgrades and better ways of promoting and selling their devices.

The report focuses on display technologies used in the Chinese market and reveals that phones with in-cell LCD panels accounted for 71 million units, with Huawei having shipped  25 million of them. On the other hand shipments of AMOLED-based phones had a significant decline with 13.8% to just 37.4 million units. The main reason behind the downfall is Oppo shifting their manufacture to smartphones with in-cell panels.

Oppo and Vivo however are in first place (in China) with a 71% shipping of all AMOLED smartphones in China.

Next Galaxy Note8 pre orders rumored to begin on September 1