Just a few weeks after its official unveiling along with the news about the MIUI 9 update procedure, the Xiaomi Mi 5X gets a new 32GB storage variant – meaning that it will be now available at an even lower price. 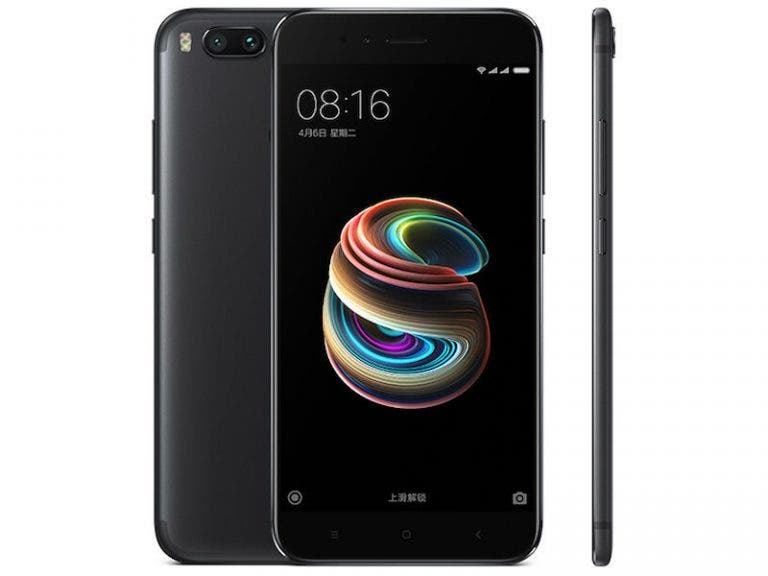 In case you missed it (but how could you?) the Mi 5X was originally available as a single variant with 4GB RAM and 64GB storage, priced at about CNY 1,499 (around $225). According to Xiaomi, the new 32GB variant will cost CNY 200 ($30) less and it will have the same specs with the other model.

You can find the specific variant listed on the Chinese Mi online store for CNY 1,299, which is basically a mere $195 if you’re interested to buy it.

Next You will soon be able to make payments via WhatsApp