Albeit not a rugged phone, the Gretel S55 seems to be quite tough as you’ll be able to see for yourself in the video released by the Chinese phone. Let’s see how the $59.99 smartphone behaved in these tests.

So, the video begins with a keys scratching test which the phone appears to pass flawlessly, we then get an upgrade to scissors and later on a box cutter. Both these sharp object seem to leave the smartphone unharmed. Thus we get to the now standard in Chinese durability videos, the hammer test, also in this case, no damages.

The video ends with a boom, well not exactly, it’s mostly just fire, which the Gretel S55 seem to handle quite well. Gretel explains that these results are possible due to the Dragontrail glass produced by Asahi, which has a 7H scratch resistance and thus it’s very durable.

For a $59.99 smartphone we have to admit it behaved quite well from what we could see in the video. 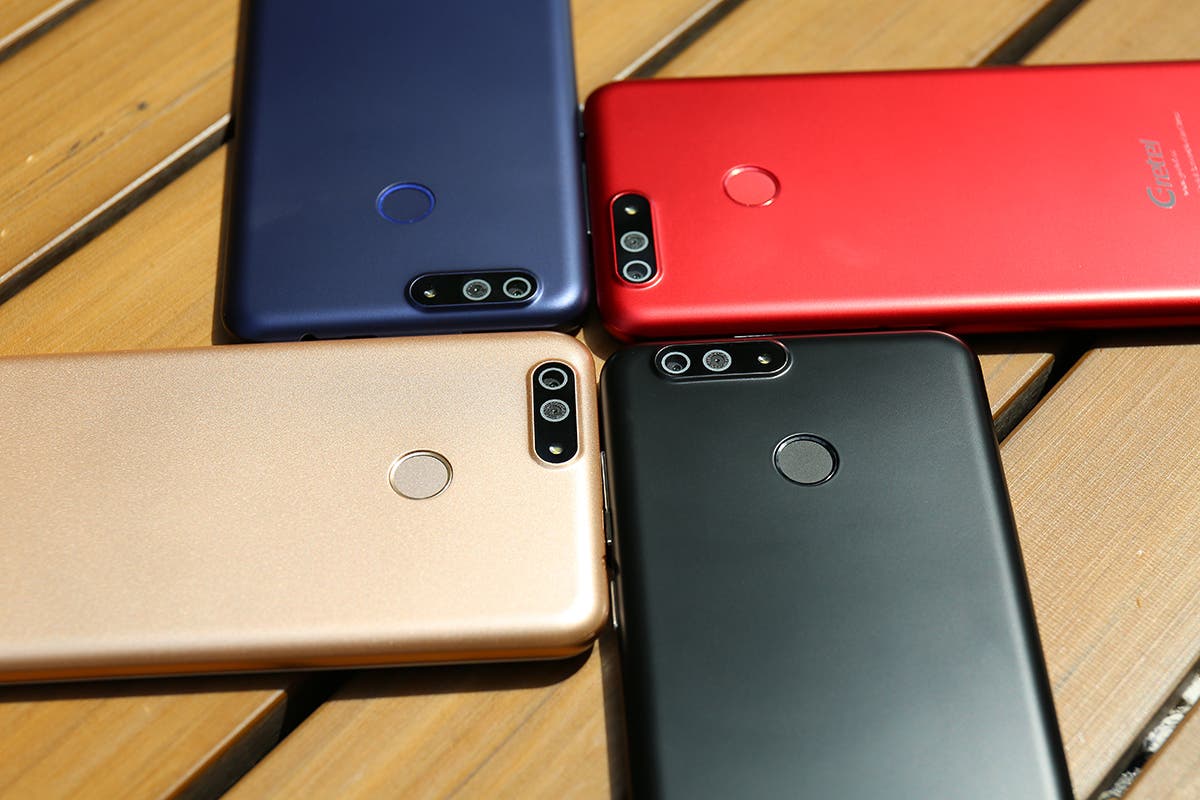 The Gretel S55 is now available at Gearbest at the previously mentioned price of $59.99 up until August 19th. Before that day you can try your luck and enter the giveaway over at Gretel’s Facebook page (ends August 17th).