According to sources that haven’t been verified yet and Android Police, it seems that the next official Android O name will be announced on US solar eclipse day on August 21. This info comes from Android Police‘s David Ruddock, who cited a source whose info, he say, he cannot verify.

The same blogger also insists that Google has plans for a major event during that day, trying to take advantage of the importance of the aforementioned event (solar eclipse) as it was last seen more than 100 years ago in that region (US). 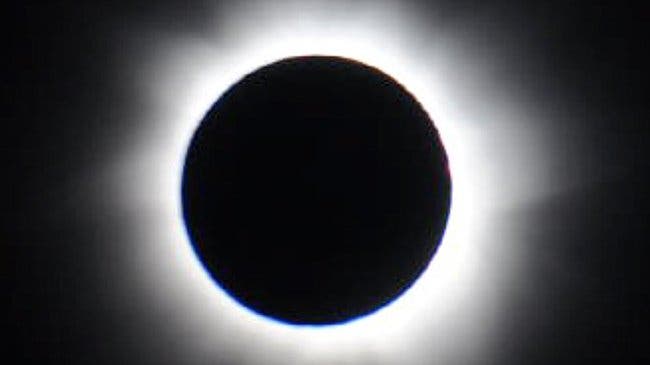 David Ruddock knows the name of the next Android version but decided to keep it to himself for the time being but it doesn’t take a scientist to figure out what an eclipse looks like – if you have an imagination of course. 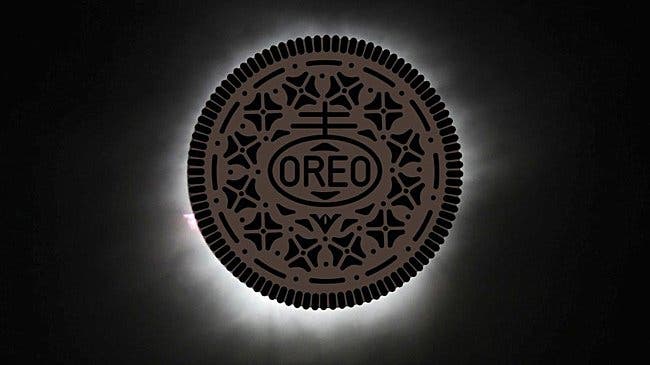