Homtom is officially preparing to enter the 18:9 (full display) market and today the company announced that they plan to do this with Homtom S8, their first full display smartphone aimed at the high end segment of the market. The impressive model is expected to become available by the end of this month and the following video will introduce it to you, just before you begin wondering about its technical specs.

According to the Chinese based company, HOMTOM S8 will be equipped with 4GB RAM, 64GB ROM and it will be powered by a powerful Octa-core MediaTek MT6750T chipset clocked up to 1.5GHz for impressive gaming but also everyday performance.

It’s a full display smartphone so the choice of a 5.7 inch display with 18:9 aspect ratio is only logical at this point. Don’t forget that such a strange aspect makes the phone look slimmer yet easier to handle in everyday life, while giving the feeling of luxury when you have it in your palm.

According to the Chinese company, the upcoming Homtom S8 will be available in the E-commerce platform by the end of this month (August), and first shipments are expected to begin during the first days of September. So far we have no official information regarding its possible price but if you want to have the latest information about this phone, you can head to the official page of Homtom or their social media. 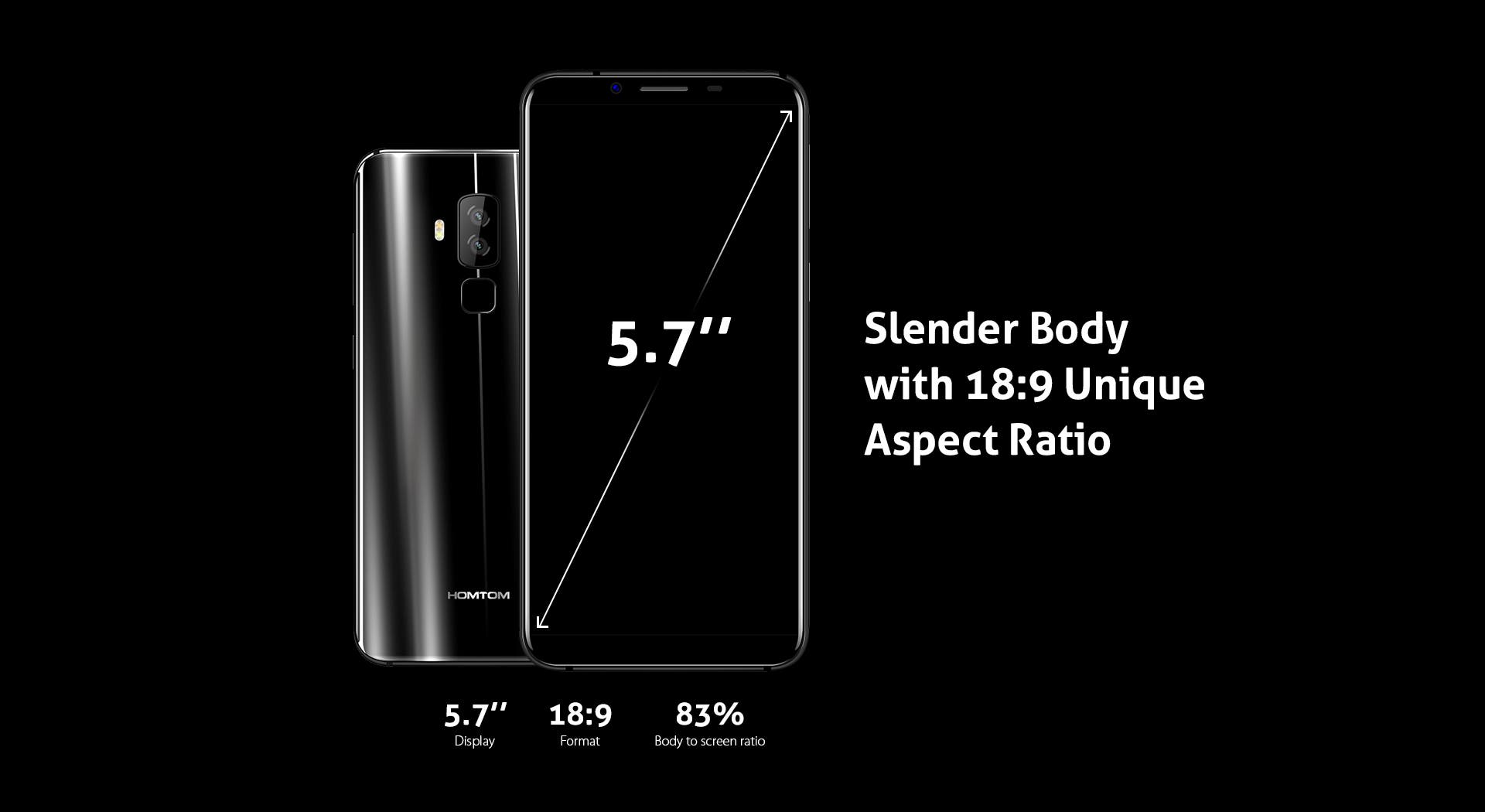 Previous TomTop gadgets galore, for those who want more

Next Google Pixel 2 passes through FCC

Get HOMTOM S8 or Ulefone Power 5s cheaper on Ebay