Vernee are about to launch their next big-battery phone, namely called Vernee Thor Plus. The handset is going to feature an Amoled display, a big 6200mAh battery in a thin 7.9mm body that only weighs 189 grams, using what they call “double PCBA” motherboard design.

Vernee claims the smartphone can last up to a week of use in endurance mode, but how’s that possible? Let’s hear what the company has to say about it. 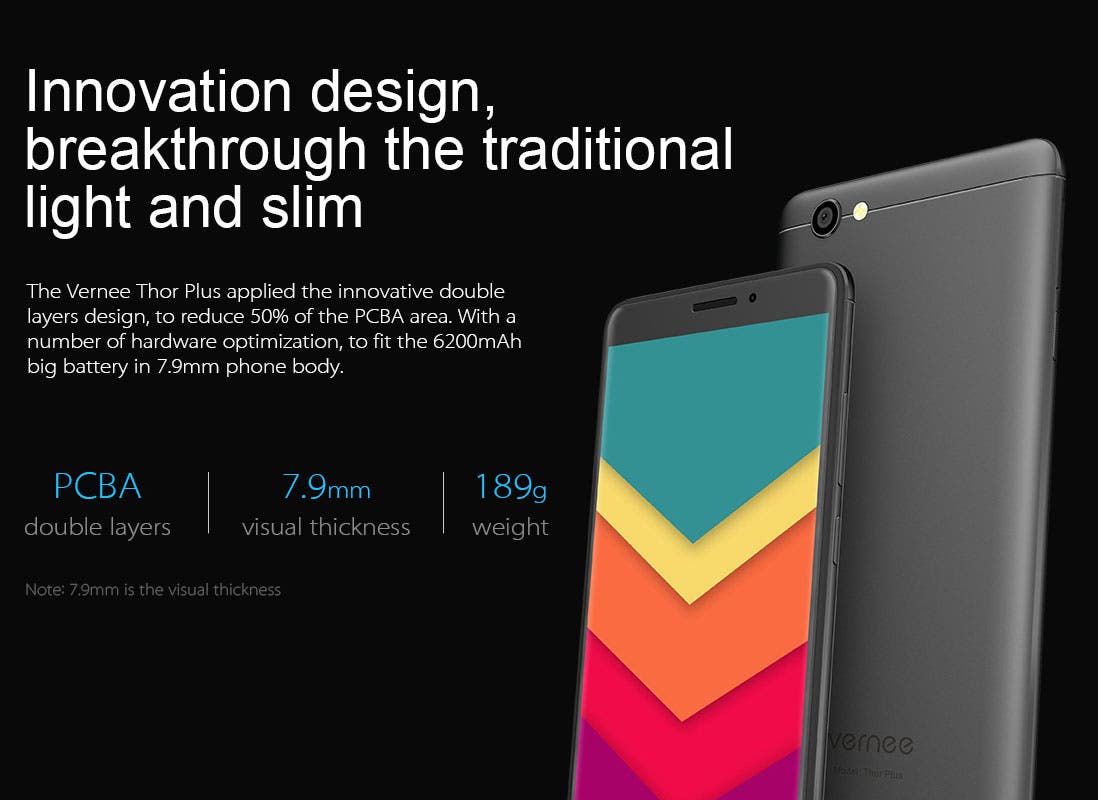 Let’s begin with the battery itself, as we just mentioned it has a capacity of 6200mAh and it can be charged at 9V/2A 18W using PumpExpress 2.0 technology, which allows you to fully charge the device in just 90 minutes.

Adding battery capacity isn’t the only factor though, Vernee have indeed also worked on their VOS operative system. They made it lighter to run, so it consumes less energy, it comes with battery optimization features, not only when in standby but also when it’s charging. And of course, we also get Endurance Mode. 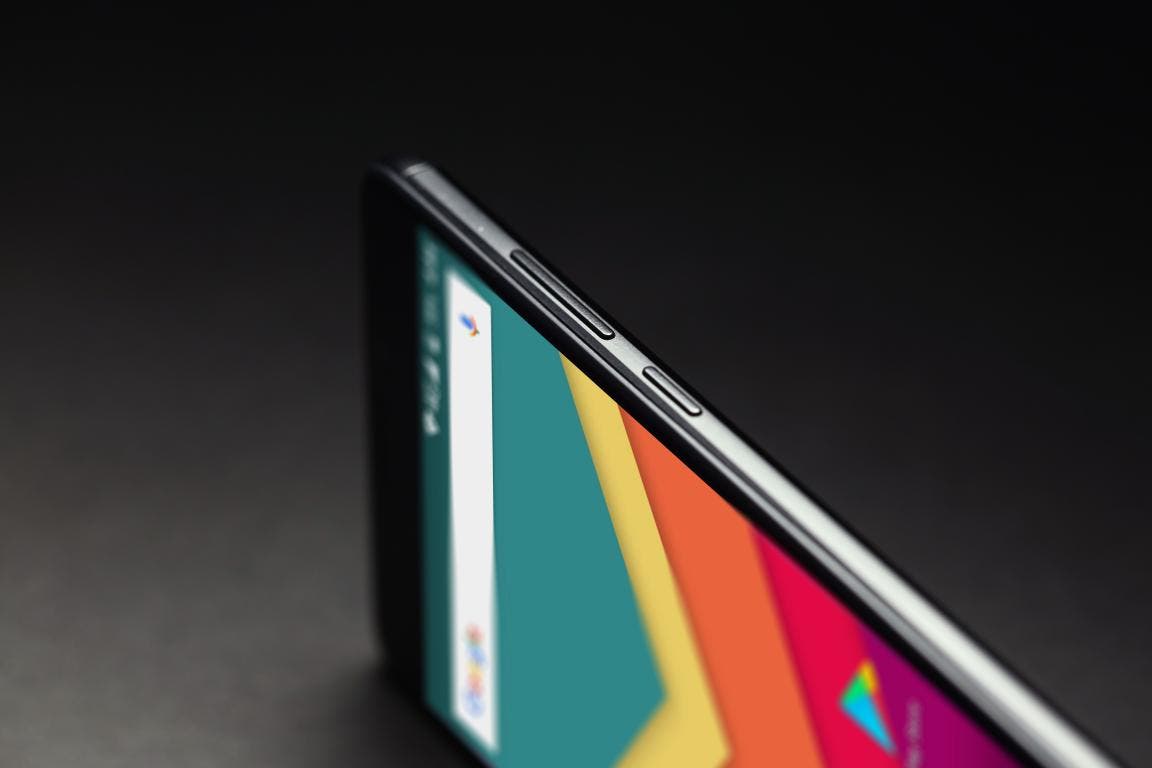 Vernee Thor Plus’ Endure Mode is an ultra power-saving mode which allows you to drastically reduce battery draining. By pressing the “E-key” the smartphone will enable this mode and turn the screen to black and white. In this mode all background processes will be closed, exception made for the 6 apps you decide to run in the home screen.

Vernee say that when using Endurance Mode you can get a day of use with just 15% battery, which if true, would mean almost 7 days of autonomy.

The Vernee Thor Plus is now available for $129.99 over at Gearbest up until August 27th. You can also win one of these entering the giveaway on Vernee’s official website.