Apparently, the recently launched NOMU S30 mini isn’t only tough on the outside, the rugged phone is indeed able to run some quite intensive games as well. Let’s have a look at the video released by the company.

So, as we’ve just seen in the video the NOMU S30 mini is able various games from Mortal Kombat X, to Cover Fire and Moto Traffic Race 2. The smartphone performed as expect with relatively smooth gameplay. That’s because the S30 mini is equipped with a quad-core CPU clocked at 1.5Ghz, like most octa-core processors. So, of course it won’t be as powerful but it’ll definitely be much more power efficient.

The handset also comes with 3GB of RAM which also help when running games, other than providing a smooth user experience. The NOMU S30 mini is called a tri-proof phone by the company, that means it’s water proof, dust proof and shock proof, of course it’s also IP68 rated. 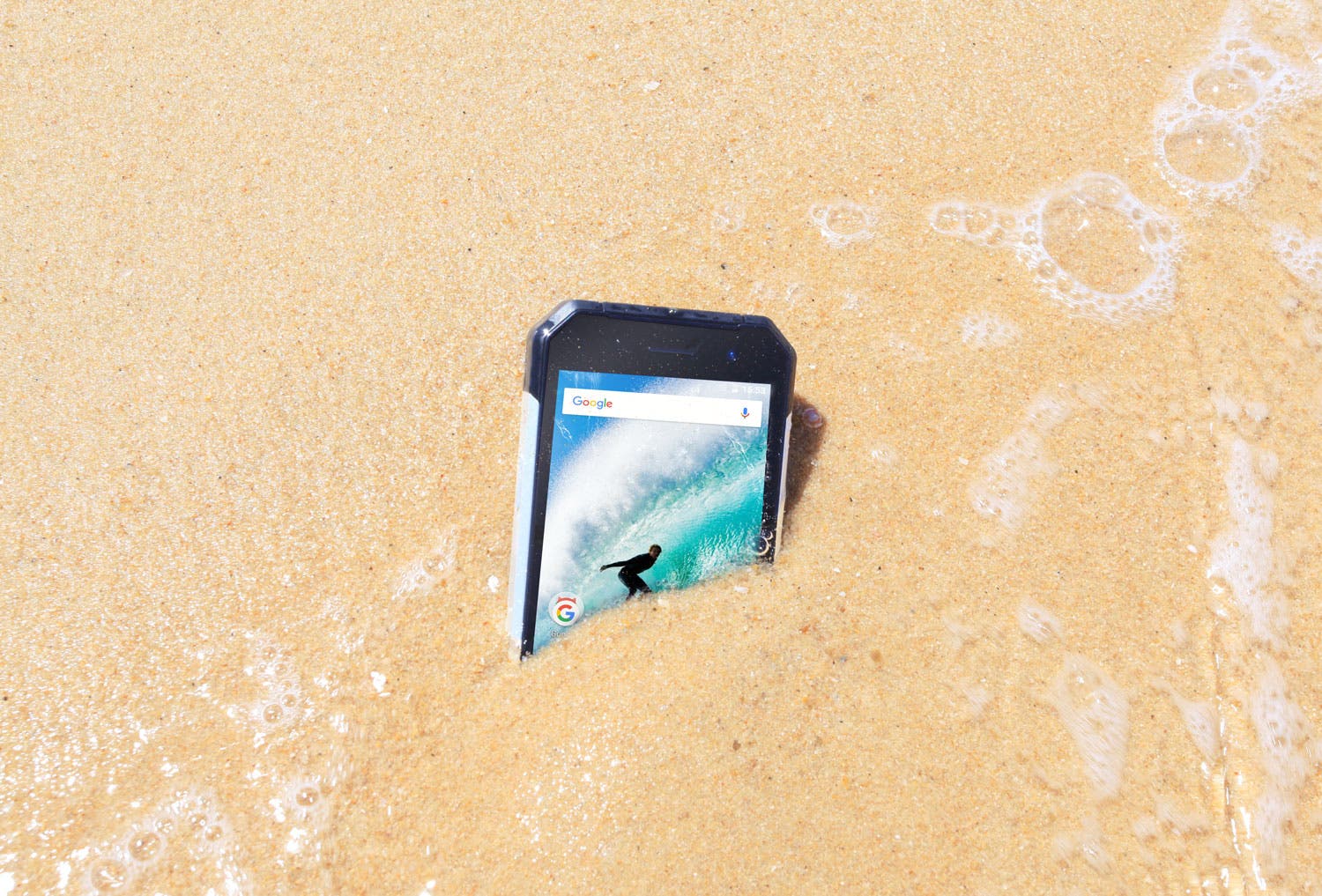 Next Gretel GT6000 vs. Moto E4 Plus: What's the best affordable battery phone?