If battery life is your biggest concern, then you might have laid your eyes on the Gretel GT6000 and the Motorola Moto E4 Plus, both equipped with above average sized battery packs and an advertised autonomy of 2 to 3 days. 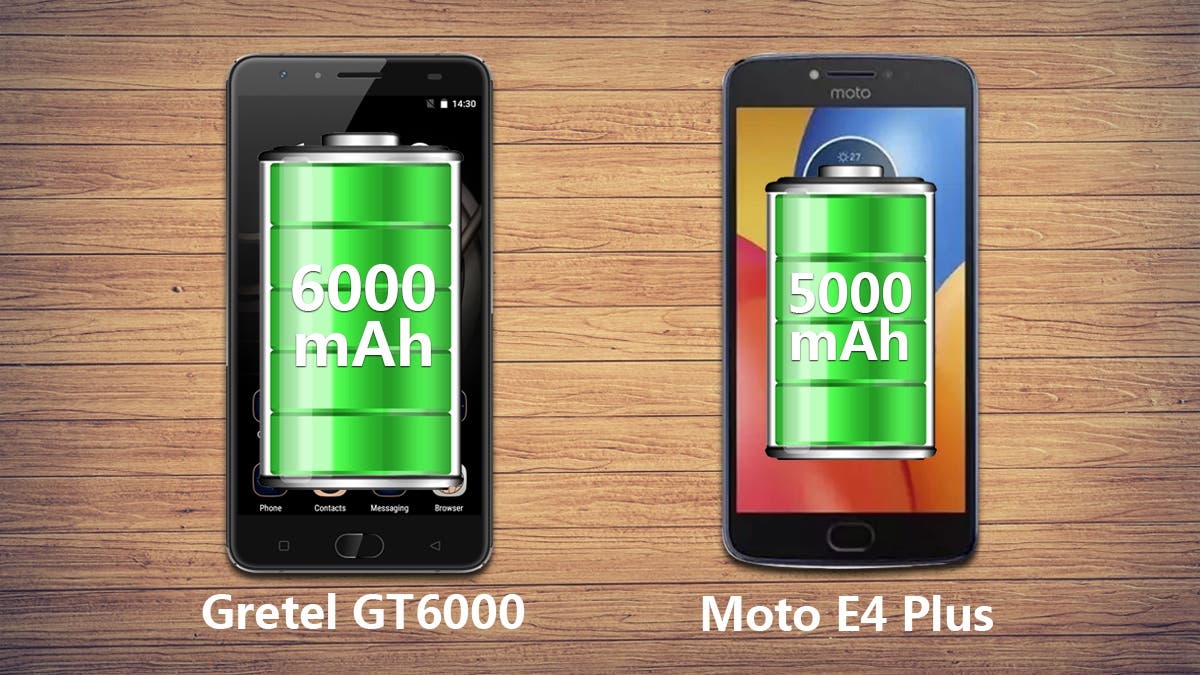 These smartphones are also similar in other specs, such as the 13MP rear camera, 2GB of RAM and a big 5.5-inch HD display. You want to check out the full hardware comparison you can check the table below. 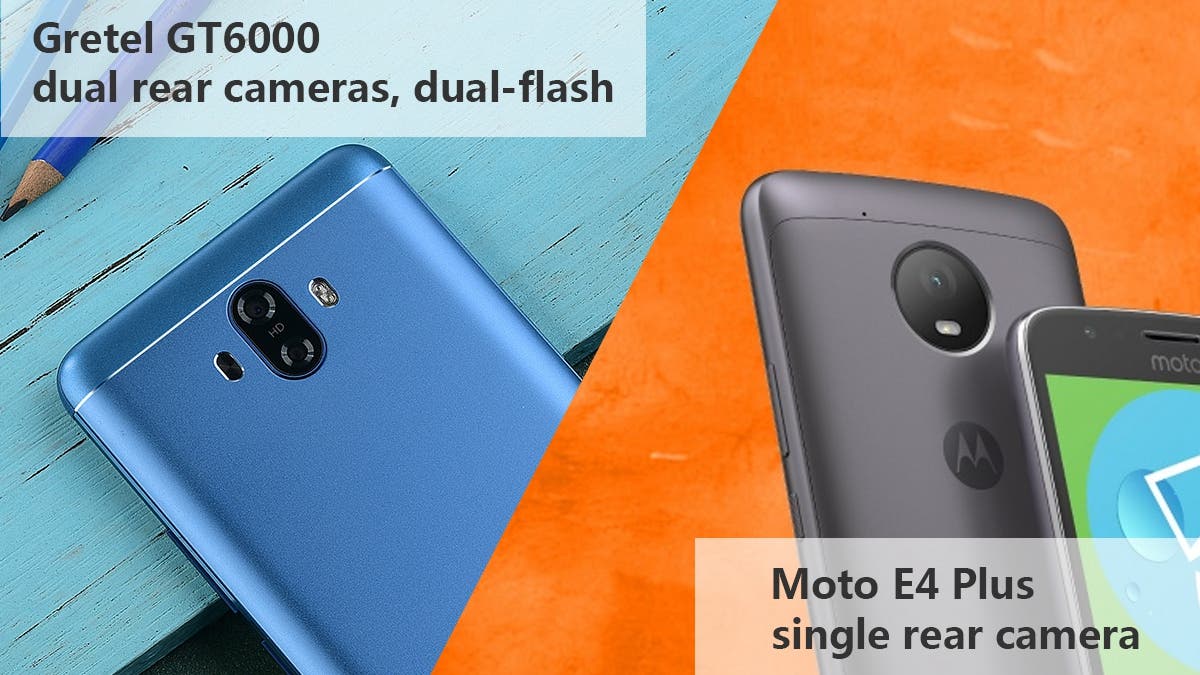 So, in general, the two phones are really similar. What differentiates them though, is the bigger battery on the GT6000, dual rear camera setup, color variants the more importantly, the price. The Moto E Plus does indeed cost $199.99 versus the $109.99 you’d have to spend to get a Gretel GT6000. Design wise, they’re both good looking and solid phones with a metal and plastic body. 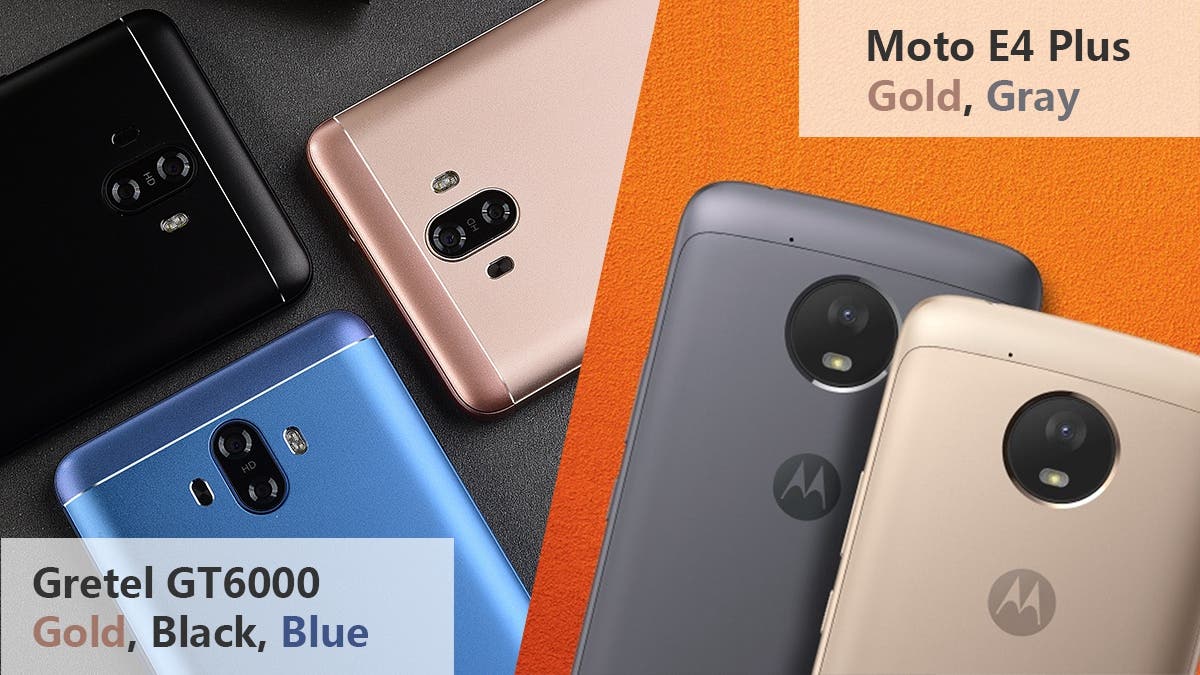 Next Cubot Note Plus Announced with 16MP front and rear Cameras