About a week ago Oukitel announced the Oukitel K3, a smartphone aimed at businessman because of its unique design, good cameras, large battery and powerful hardware. Today, the company has released a video to show some information about the camera and the kind of photos it will take; let’s have a look.

The Oukitel K3 will be coming with 16.0MP and 2MP cameraa for both the front and rear of the phone. This should allow you to snap DSLR-like photos with the bokeh effect on both sides, thus improving your selfies game. Oukitel’s K3 uses a Samsung S5K3L8 IC image sensor for the two 16MP cameras with an aperture of f2.2.

The company says they’re still optimizing the camera software, so when the phone will be officially launched we’ll see better quality photos and better effects. 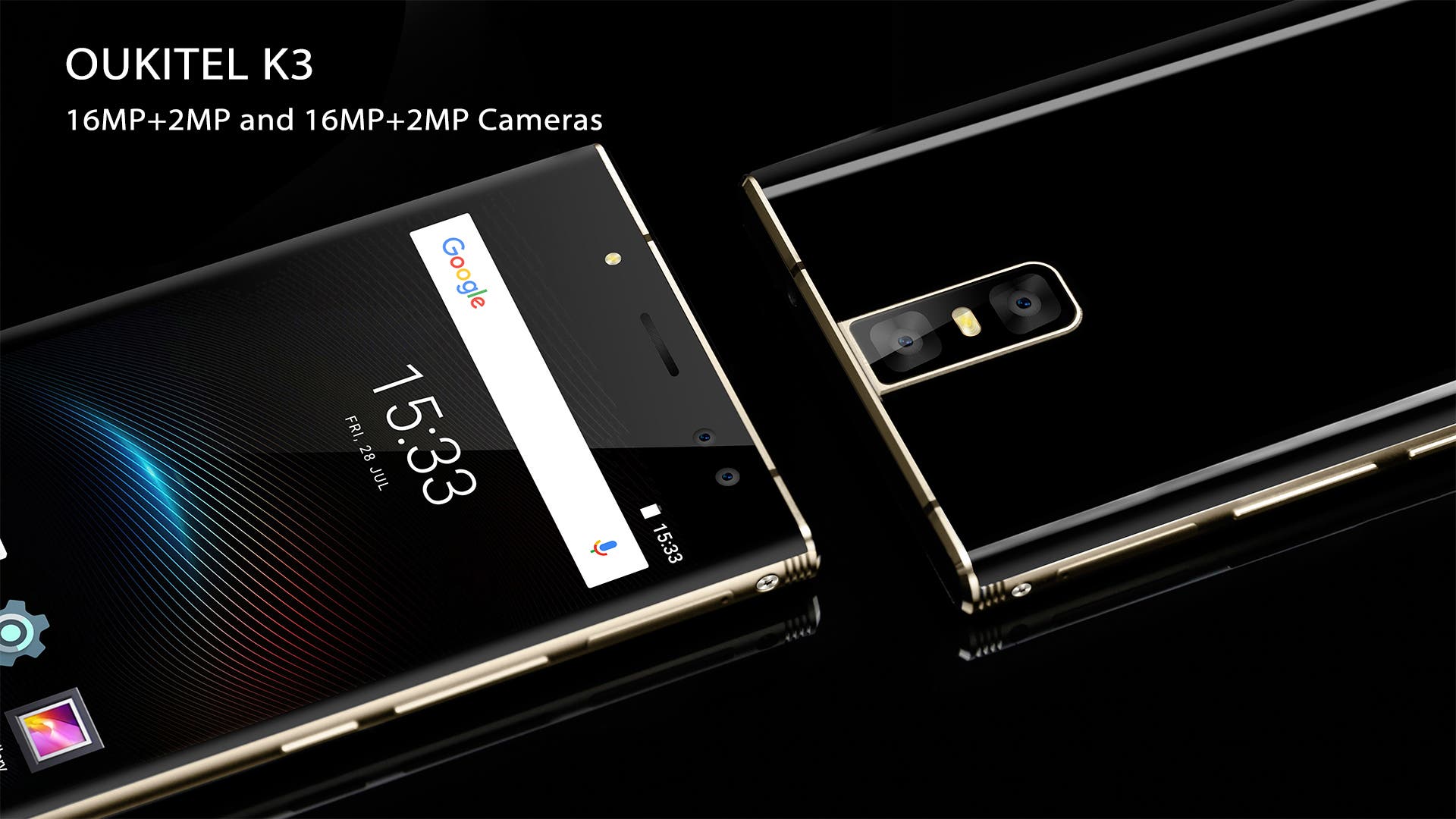 The Oukitel K3 is planned to launch in early September on authorized stores such as Banggood. On there you can already subscribe and get notified when the smartphone is officially on presale.

Next Chuwi LapBook Air: Thin and Light, with a beautiful Display