A new set of render images (along with the accompanying video) of the upcoming Sony Xperia XZ1 Compact model leaked earlier today and we’re here to… spread the news as always. 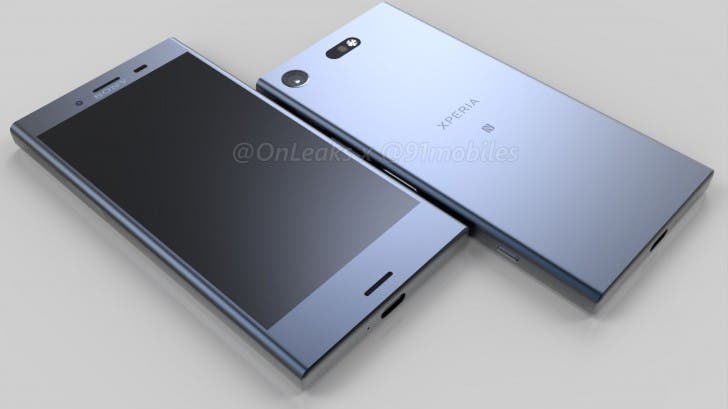 We’re talking about a device that has long been rumored to make its first official appearance during Sony’s IFA press conference on August 31. It should be joined by the aforementioned XZ1, but also the mid-range Xperia X1.

As you can possibly figure out by its name, this new XZ1 model is small (compact) with a small display but unfortunately not smaller bezels as the company doesn’t seem quite ready yet to implement such a technology to its phones. Nokia is another OEM that seems to love bezels – as their newly unveiled Nokia 8 yesterday comes with huge bezels. 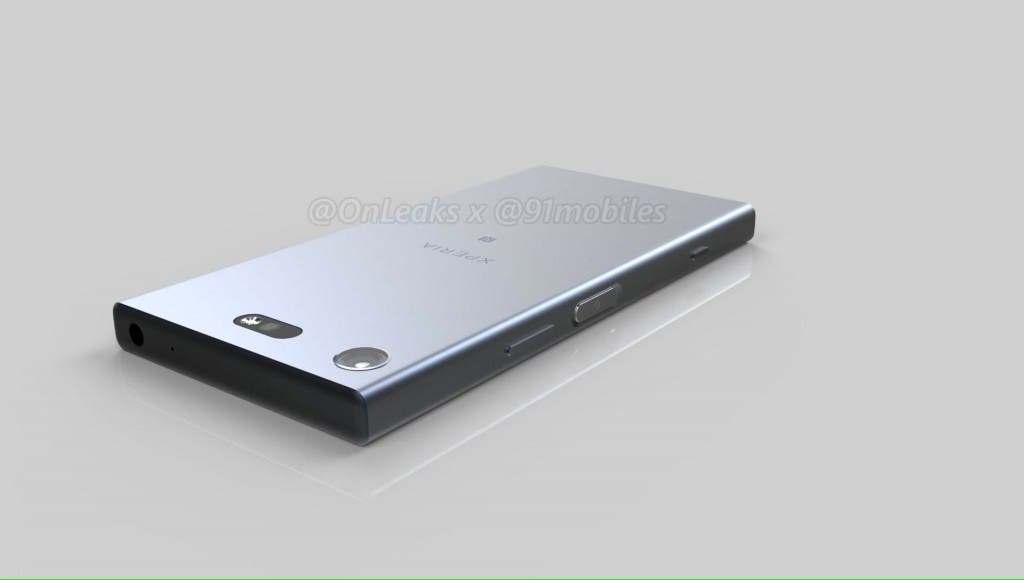 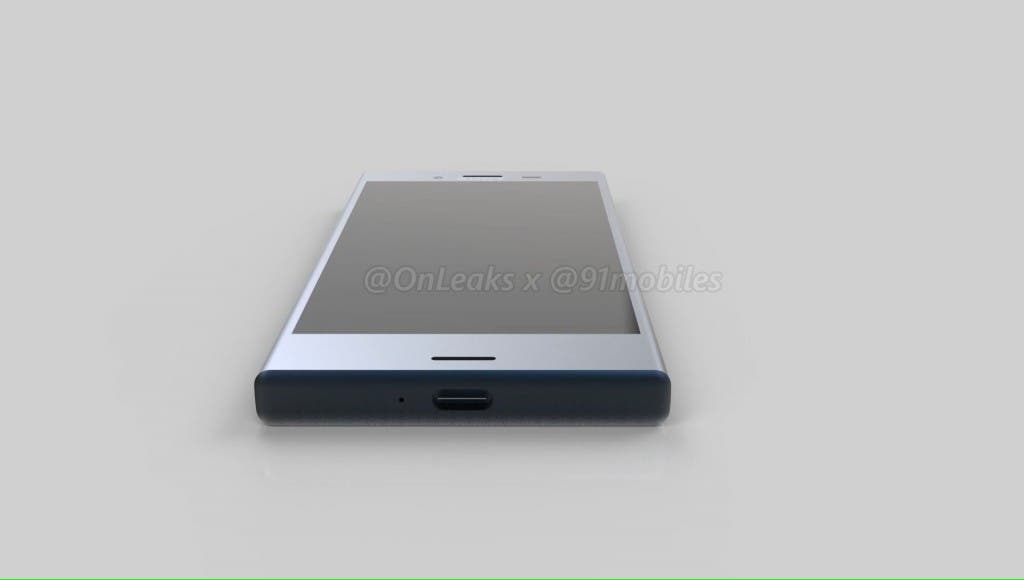 It should be made out of metal, along with a pair of front-facing stereo speakers, NFC support, a Snapdragon 835 chipset, 4GB of RAM, and a 2,600 mAh battery. It will probably run Android 7.1.1 Nougat at launch.