The recent Nokia 8 launch had more to reveal than just the specs and design of Nokia’s latest flagship model, as the Finnish company seems to be ready to launch an even more powerful smartphone in the coming months. Yes, it will be called Nokia 9 and its name was basically confirmed yesterday by some HMD Global representatives. 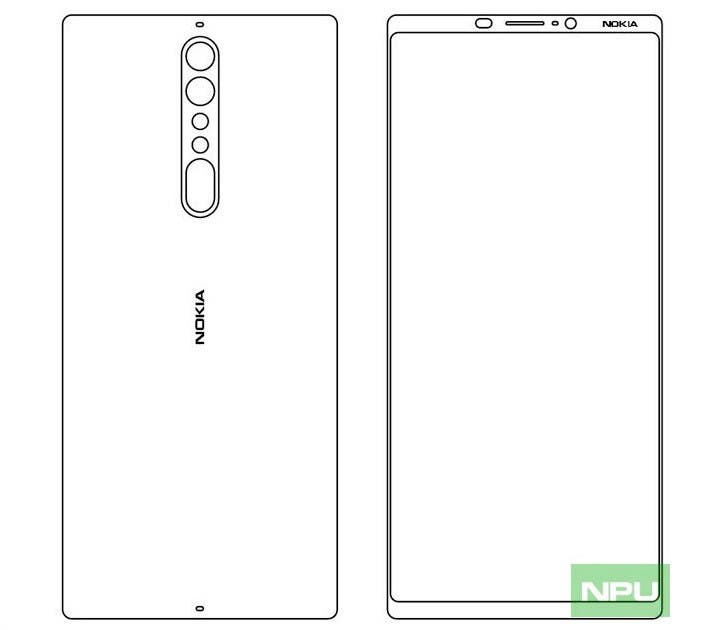 During the Nokia 8 event there were serious discussions about a new upcoming phone with a bigger screen than the Nokia 8, in order “to meet the needs of absolutely all users”. And given the fact that there’s already a mid-range model with these attributes (Nokia 6), then they must be talking about a more powerful smartphone – a flagship model.

According to tech specs, leaked images and rumors we’ve got so far, this Nokia 9 will be the first truly bezel less smartphone of the Finnish company, equipped with a Snapdragon 835 SoC, 6 or 8GB of RAM, 128GB of storage, an iris scanner, and IP68 certification for water and dust resistance. It’s said to boast the exact same dual rear camera array as the Nokia 8, on the other hand. Price-wise, while the 8 will go for €599, the 9 will come with a much higher price tag around €749.