Philippe Stark, the legendary designer of the Xiaomi Mi Mix, has revealed images of what he whats the Mi Mix 2 to look like.

Now before we all get too excited lets all look at this image for what it actually is, a concept. Although the Mi Mix 2 is scheduled to launch on 12th September, we don’t actually know what the phone will look like and we don’t even know if the designer of the original Mi Mix has had anything to do with the updated phone. 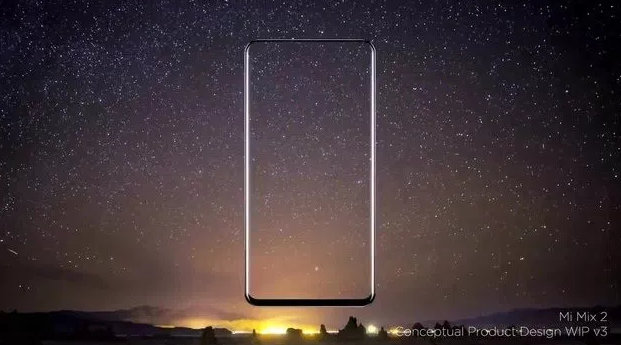 However, if Philippe Stark has had anything to do with the Mi Mix 2, and why wouldn’t he after designing the successful Mi Mix, we do have a very clear idea what the flagship concept phone will look like. 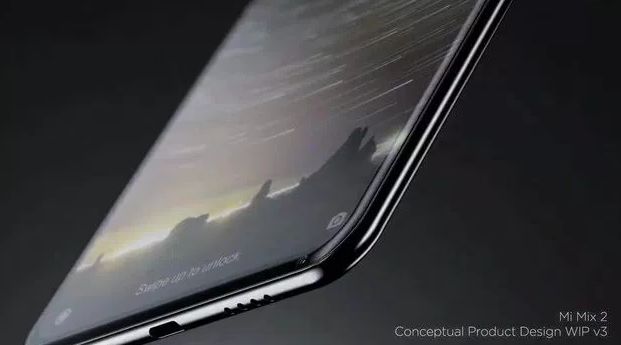 The device is very clearly a near bezel less phone with the screen making its way to the very edges of the top, left and right of the handset, while almost reaching right the way down to the very bottom of the front of the device.

Stark revealed the Mi Mix 2 concept on Facebook via a video while shows the front of the handset, the slender sides but doesn’t reveal what’s going on around the back of the phone leading to speculation on if the Xiaomi Mi Mix 2 will have a dual camera feature, or if it will have an under screen fingerprint scanner or traditional rear mounted option.

We’re also unsure where the front-facing camera will be located on the Mi Mix 2, but there is always the possibility that Xiaomi has gone down the dual screen route with the Mix 2 leading to the phone only have rear cameras (see the latest Meizu flagships to see what we mean).

As for the hardware, well that’s all being kept under wraps too, but expect a powerful Snapdragon chipset and a huge amount of RAM to make up at least part of the spec sheet.