So what’s new you’re gonna say? Xiaomi plans to take advantage of the hype that has been created during the past few months regarding their Mi 6 flagship model and according to rumors the company will try to be among the first companies to use Qualcomm’s next-gen Snapdragon 845 chipset when they launch their Xiaomi Mi 7 model next year. 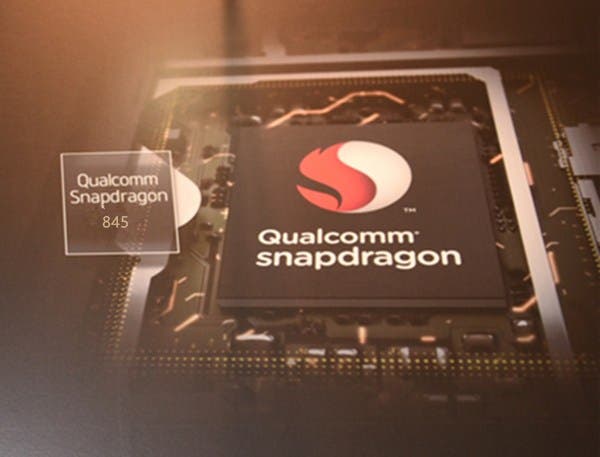 The Chinese company has managed to make its Mi 6 flagship one of the most affordable in the market nowadays, given the fact that it packs high-end specs and impressive build quality. So what do they plan to do next year – especially against Samsung and their upcoming Galaxy S9 model? Well it seems that they will follow the trend in the Android smartphone market that favors smartphones with Snapdragon 845 SoC, full display and… 3D face recognition!

The Xiaomi Mi 7 as well as the Samsung Galaxy S9, are going to sport these features.

Samsung is always right around the corner however, and according to rumors, the Korean company has already ordered massive amounts of the Snapdragon 845 SoC for next year, and other companies (including Xiaomi) may – once again- face significant shortages.