The Meizu M6 Note is set for launch on the 23rd of August and it has popped up on the benchmarking website Geekbench along with a few images that showcase its back and bottom. 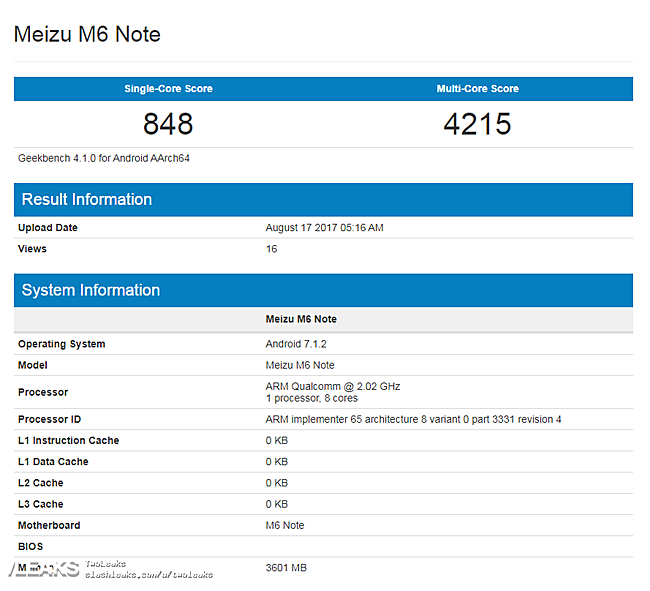 The M6 Note that has popped up on Geekbench sports an octa core Qualcomm chipset clocked at 2.02GHz which we are speculating is the Snapdragon 625. There might be multiple variants of the Meizu M6 Note since previous leaks have shown that it’ll sport the MediaTek Helio P25 chipset. The Snapdragon variant sports 4GB of RAM and runs Android Nougat 7.1.2. It scores 848 points on the single core test and 4215 points on the multi core test. 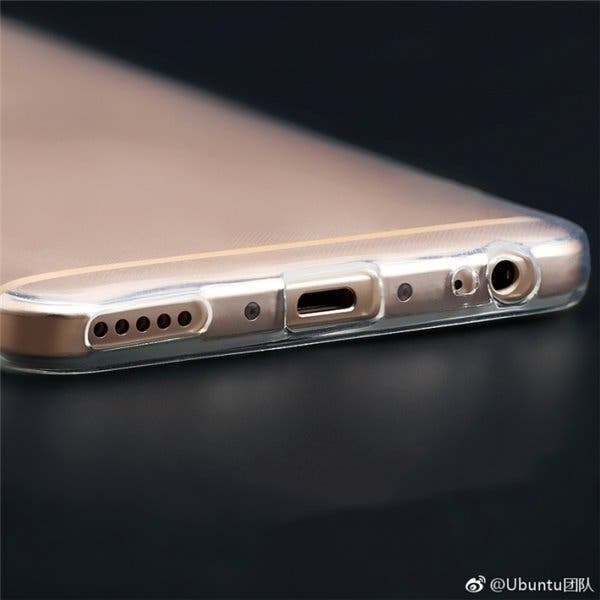 The pictures that have leaked show the back and bottom of the M6 Note. It confirms the rumors about the M6 Note sporting a dual camera setup on the rear. Above the cameras, sits the 4 LED flash setup that runs along the antenna line, previously seen on the Meizu E2. On the bottom of the phone, there lies the charging port flanked by the speaker grill and the 3.5mm headphone jack. 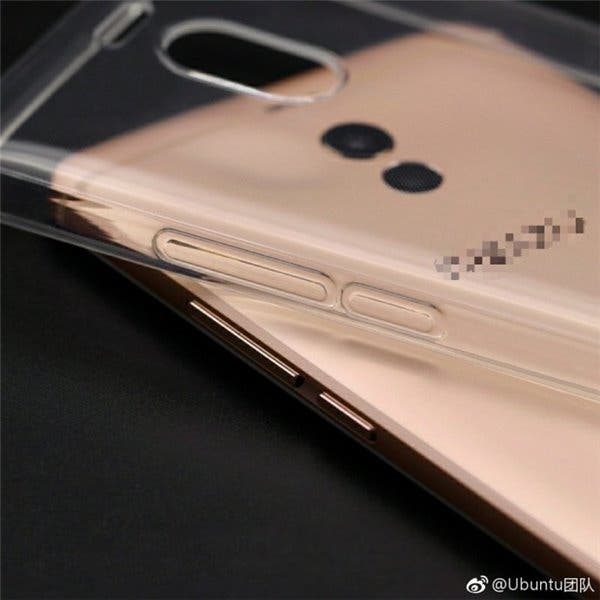 The M6 Note is expected to come in two configurations with the P25 chipset, 4GB/64GB and 3GB/32GB. There is no report on whether the Snapdragon variant will have any other configurations or not. Watch this space for more!