Just days before the alleged launch date, the Moto X4 has leaked in images again. It has been the topic of rumors and speculations since quite a while now, and fueling these speculations are the leaks that have been appearing more and more as of late. The latest leak gives a look at the front and back of the smartphone.

The Moto X4 in the said images looks very similar to the one showcased in the previous leak. This time the model pictured is not one in testing, but probably one of the first pieces off the production line. The body is a combination of metal and glass with the design following the same principle as all the Moto phones launched this year. 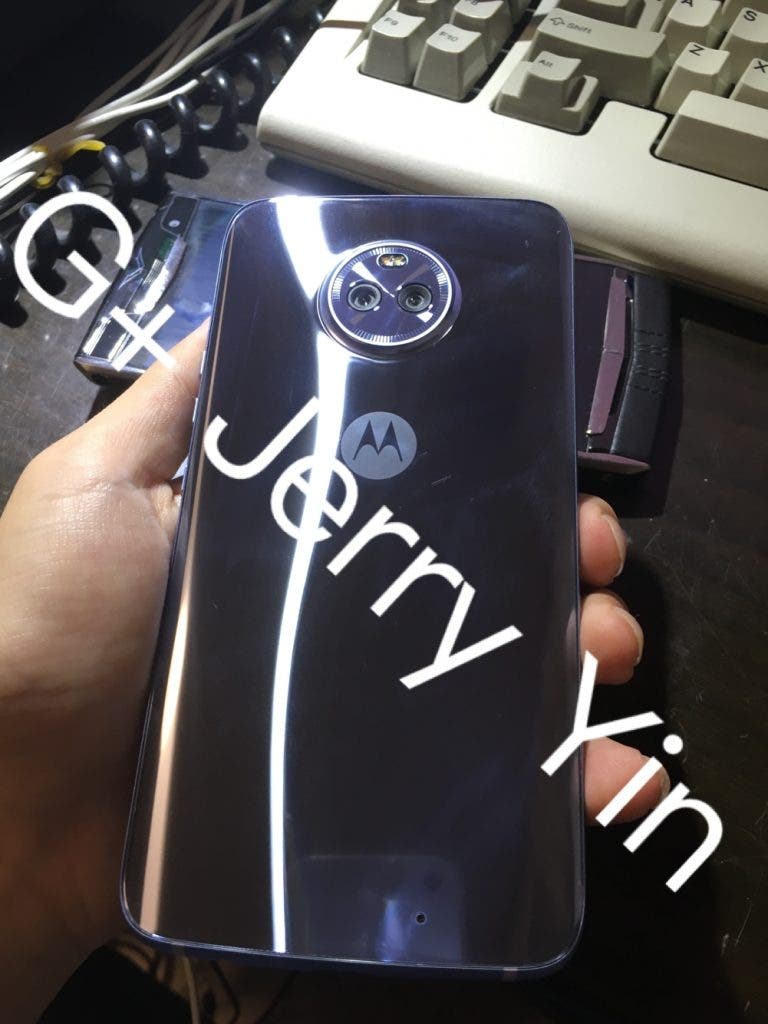 On the spec front, the Moto X4 will sport the Snapdragon 630 coupled with 3GB/4GB RAM and 32GB/64GB ROM depending on the market. It’ll be powered by a 3000mAh battery and will come with an IP68 rating for water and dust resistance. On the front it sports a 16MP snapper and the back will have a 12MP main shooter coupled with an ultra wide angle 8MP sensor. The phone is expected to be unveiled on August 24 in Brazil.