LG decided to reinvent its smartphone business in 2020. The company couldn’t find a better year for doing so. After all, 2020 has been a rough year for several segments in the tech industry. With the boring LG G phones of the past, the company probably couldn’t perform well with all the competition. LG decided to kill its LG G line in favor of a new smartphone dubbed LG Velvet. It brings a fresh design and three distinct configurations. We have two 5G variants, one with Dimensity 820 SoC and another one with the Snapdragon 765G. We also have an LTE only variant, and it shockingly sports the Snapdragon 845 from 2018. The launch of each variant depends on the market. Today, the company is bringing the Snapdragon 845-powered version to India. The device will be available for sale on October 30.

The LG Velvet flaunts a 6.8-inch OLED display with a waterdrop notch housing a 16MP selfie shooter. It brings a 48MP main camera on the rear and two additional modules in a raindrop design. Under the hood, we have the 2.5-year-old Snapdragon 845, which still is strong but not as power-efficient as current offerings. The handset draws power from a 4,300mAh battery with 15W fast-charging. The 5G unit supports up to 25W fast-charging. The phone also brings wireless charging at 9W. We are curious to see how this phone will perform in a highly-competitive market like India. We’re not sure if the Snapdragon 845, especially with an absurd INR36,990 (~$499) price tag. The South-Korean firm also sells its very characteristic dual-screen accessory in India. You can get the phone + the accessory for INR 49,990 (~$674).

The LG Velvet may not be appealing for most customers in 2020. However, LG also released a pretty cool handset dubbed LG Wing. Rather than bringing a foldable display, we have a device with a swiveling display. There are multiple use-case scenarios for the LG Wing and we have to praise LG for making a device that really has a 2020 design. Concept phones usually bring bulky or unpractical designs, but the LG Wing really shines with a modern design and practical usability. 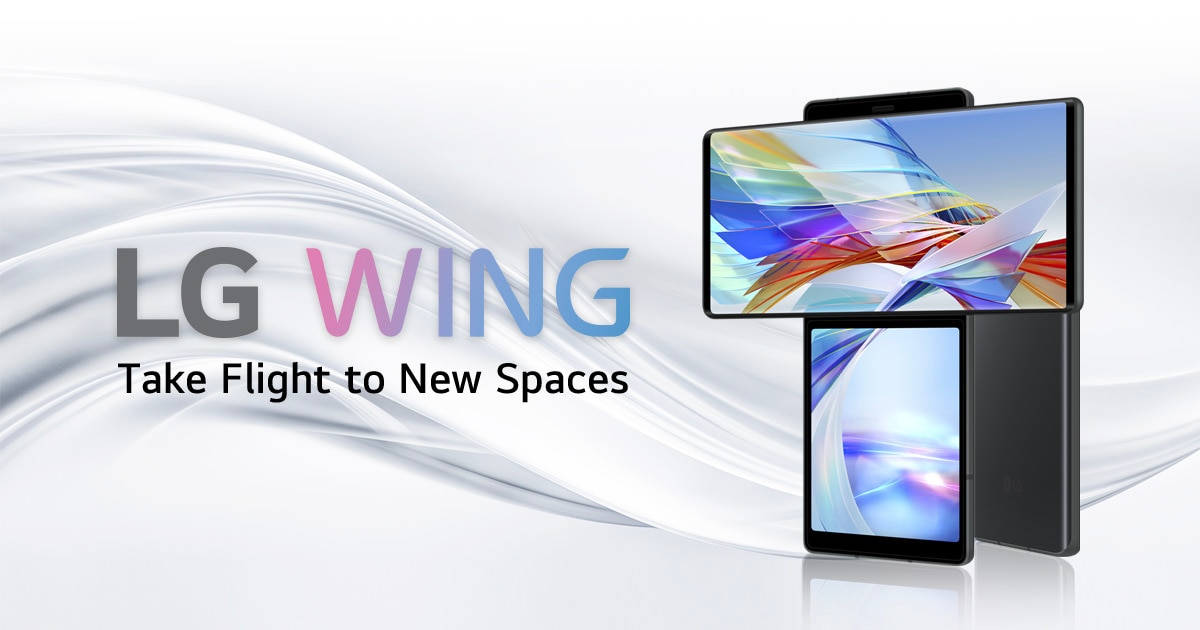 LG brings the LG Wing 5G on its Aurora Gray and Illusion Sky colorways. Indian customers will get the variant with 8GB of RAM and 128GB of Internal Storage for INR 69,990 (~$944). It’s expensive, but that is what you have to pay for the amount of technology involved here. The good is that it brings 5G connectivity, so customers will be ready for the fifth-gen network once India Telecoms deploy it.