All is now set for Apple to officially release the iPhone 14 series. The company has announced that it will hold a “Far Out” special event at 1:00 am Beijing time on September 8. The company will hold this event online and it will release some devices at this event. We expect the iPhone 14 series, Apple Watch Series 8, and the official version of iOS 16. According to reports, Apple is increasing shipments of the iPhone 14 series of displays. Market analysts reveal that Samsung Display has captured more than 80% of Apple’s panel shipments in the past three months, taking the largest share. 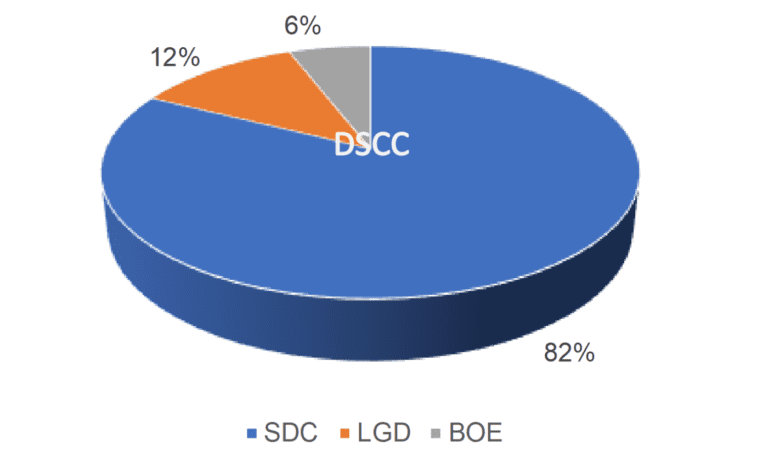 The upcoming iPhone series will consist of four models, and Samsung Display will be the main panel supplier for the vast majority of iPhones Apple plans to produce. In the past three months, Apple has ordered more than 15 million iPhone 14 series panels. Throughout the June-August period, Samsung Display successfully fulfilled up to 82% of its iPhone 14 series panel orders. LG Display ranks second with a 12% share of orders. More specifically, LG will start shipping iPhone 14 series screens in September. Due to “technical challenges”, its production capacity cannot meet Apple’s needs.

Finally, BOE covered 6% of all iPhone 14 series panel orders. The company was reportedly “suspended” recently for making unannounced changes to Apple’s display panel design. However, the panels are cheaper than Samsung’s and LG’s, leading to reports that Apple will continue to use BOE panels for cheaper iPhone models. So far, Samsung is the only supplier to supply Apple with iPhone 14 Pro Max panels. LG Display hasn’t managed to do this yet but is expected to join the ranks by the end of September.

A photo purportedly showing sticker labels used to seal Apple product boxes appears to confirm that the company will launch an “iPhone 14 Pro” series. ShrimpApplePro highlighted the photo on Twitter and linked it to a post on Weibo. The authenticity of the image has not been confirmed, but it is not uncommon to see pictures of iPhone packaging on the eve of Apple’s event in September. The same thing happened last year in the weeks leading up to the release of the iPhone 13 series, just as it did before the release of the iPhone 12 in 2020. 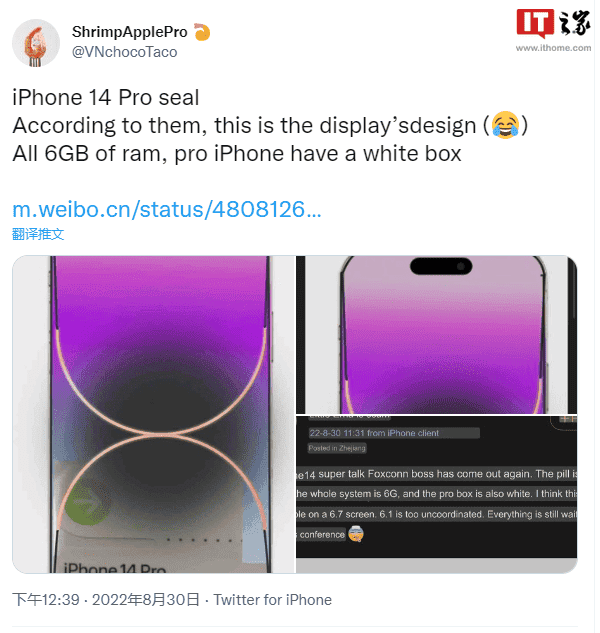 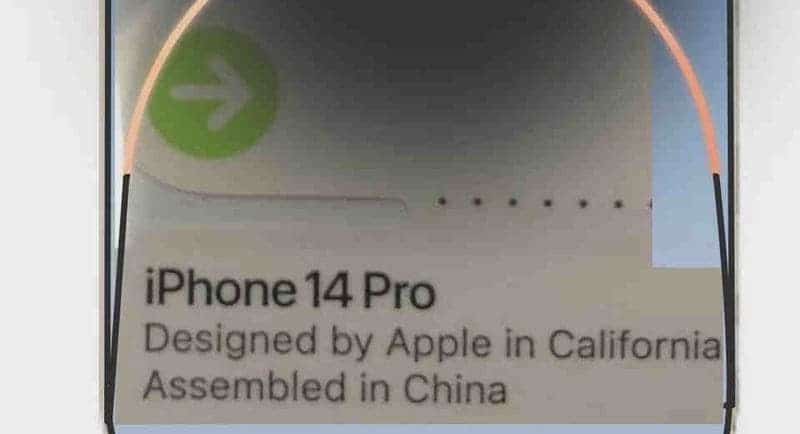 The “iPhone” image shown in the background is also said to be a display design. According to the report, the iPhone 14 Pro front camera assembly is “pill shape and single hole”. However, this design only appears when the screen is dark. When the screen is bright, we just see a  long black “pill”. The recent leak also shows this. 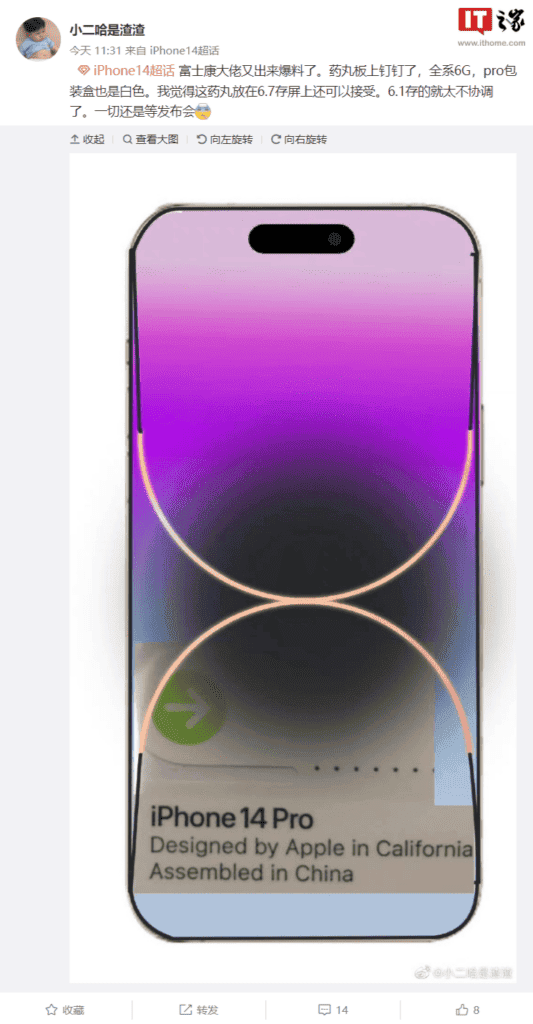 Previous How To Install Android 13 GApps On Your Smartphone

Next How hard is it for Tesla to sell 20 million cars a year?