As the years roll by, the iPhones from the American company, Apple are becoming increasingly Chinese. We already know that Apple gets a plethora of its iPhone components from Chinese manufacturers. In fact, the company also assembles a good number of its iPhones in China. Now, there are reports that the iPhone 14 will even be more Chinese. This is because the company will use a display from a Chinese manufacturer. In the past, iPhones only use displays from Samsung and LG for out-of-the-box products. However, for replacement products, it uses some BOE screens. Nevertheless, this is about to change. 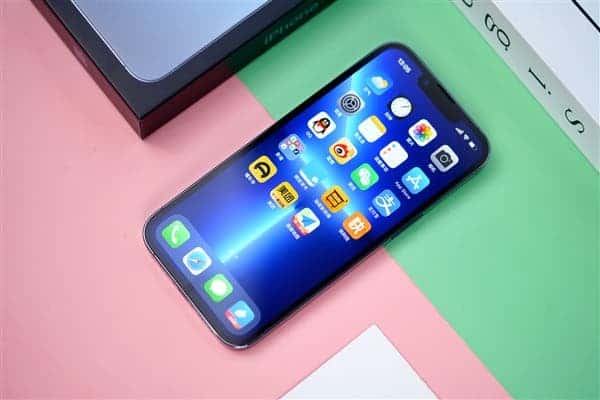 Recently, industry chain sources claim that BOE will provide 6.1-inch OLED screens for Apple’s iPhone 14 this year. The company will produce between 30 million to 50 million units accounting for about 15%-25% of the total. Previously, BOE supplied panels for resale or repair of the previous generation. This is the first time that BOE will supply display panels for new iPhones.

With the decline of OLED production costs and the improvement of panel supply capacity, panel makers in mainland China have gained more recognition from leading brands including Apple and Samsung. Relevant data shows that in the first half of 2021, BOE supplied about 6 million OLED panels for the iPhone 12. The company also supplied a good number of panels for the iPhone 13 already. Earlier, according to TheElec, BOE is preparing to supply OLED displays for Apple’s future iPad and MacBook models.

According to reports, BOE will build an 8.6-generation OLED display panel production line at its Sichuan B16 factory to meet Apple’s supply needs. The new production line will be operational by the end of 2024. The company plans to supply OLED panels for Apple’s future iPad and MacBook models to compete with South Korea’s Samsung Display and LG Display.

At the same time, BOE plans to achieve mass production of double-layer tandem structure OLED displays in 2022. This OLED display screen will be for smartphones and can effectively reduce the power consumption of mobile phones. It will also be an advantage because devices with this display will be thinner. Apple plans to use double-layer tandem OLED panels on future iPad models.

Previous Beelink SER4 mini PC: the smaller the size, the bigger the “punch“

Next Xiaomi Civi 1S Is Out: Good Things Get Better