I’ve been a champion of bezelless devices long before the Xiaomi Mi Mix came out, and now that I actually have one in my hand, it’s… underwhelming to say the least. It definitely has that wow factor that pretty much all bezelless phones have, but that’s about it.

If the Maze Alpha wasn’t bezelless, it would be instantly lost in the sea of midrange MediaTek devices sporting a Helio P series chipset, a minimum of 4GB of RAM, and a large battery. However, the bezelless nature of the hardware easily catches the eye of the consumer, and deservedly so, bezelless phones are harder to manufacture. 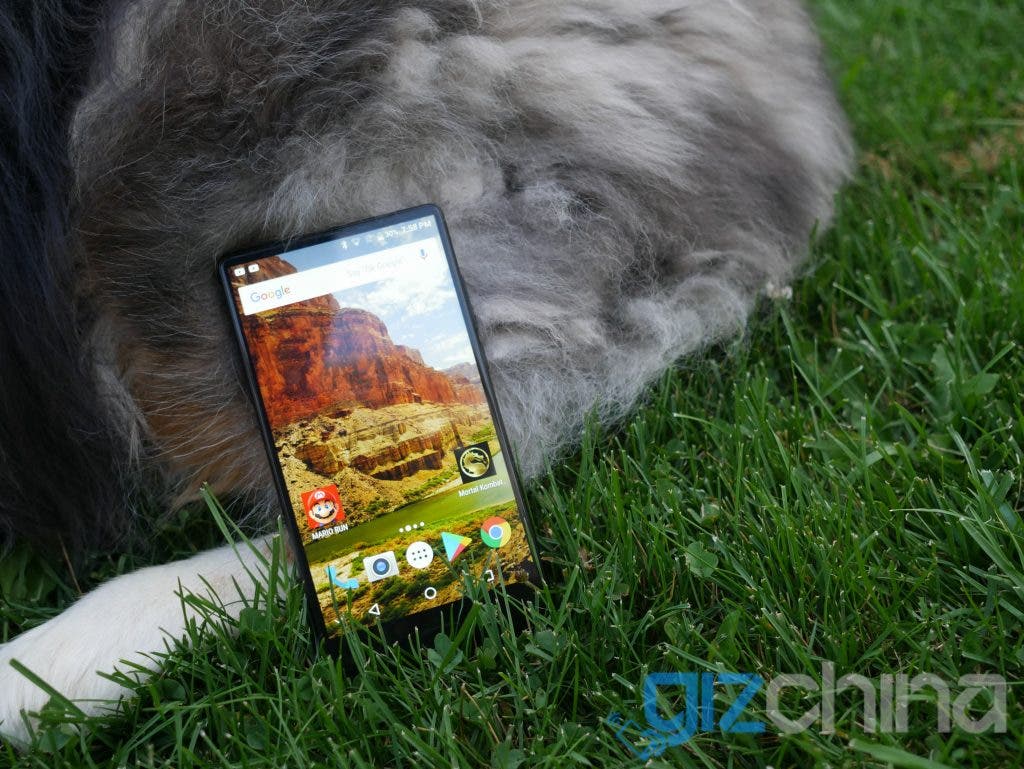 The Maze Alpha is not very bezelless. There, I said it. While this phone might look bezelless from afar, the more you use the phone the faster you realize that the side bezels are actually quite large, a far cry from what you find on the Mi Mix or even the Galaxy S8+. However, the top bezel is definitely small compared to normal phones, measuring slightly larger than the side bezels. While the bezels are not small, it does give a “floating screen” effect that is quite entrancing to stare at. The bottom bezel is quite large, housing the fingerprint sensor and the selfie camera. 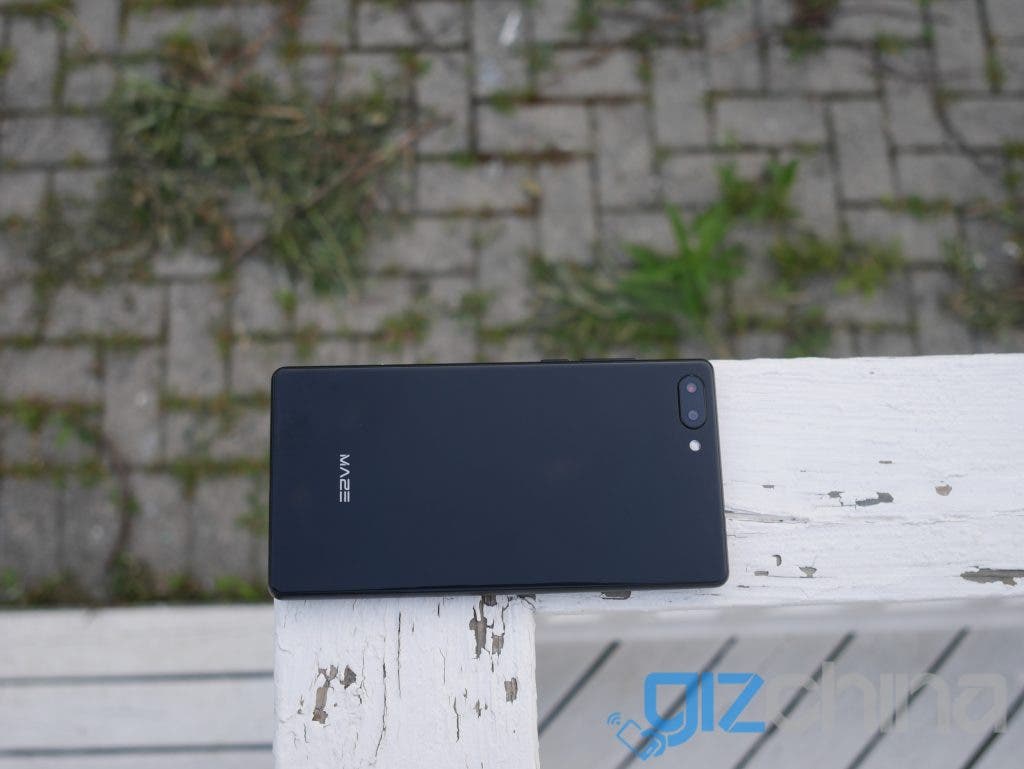 The rest of the phone is non descript, its a rectangular slab of glass and metal, making it very fragile and combined with the size of the phone the Maze Alpha is the epitome of “droppability”. 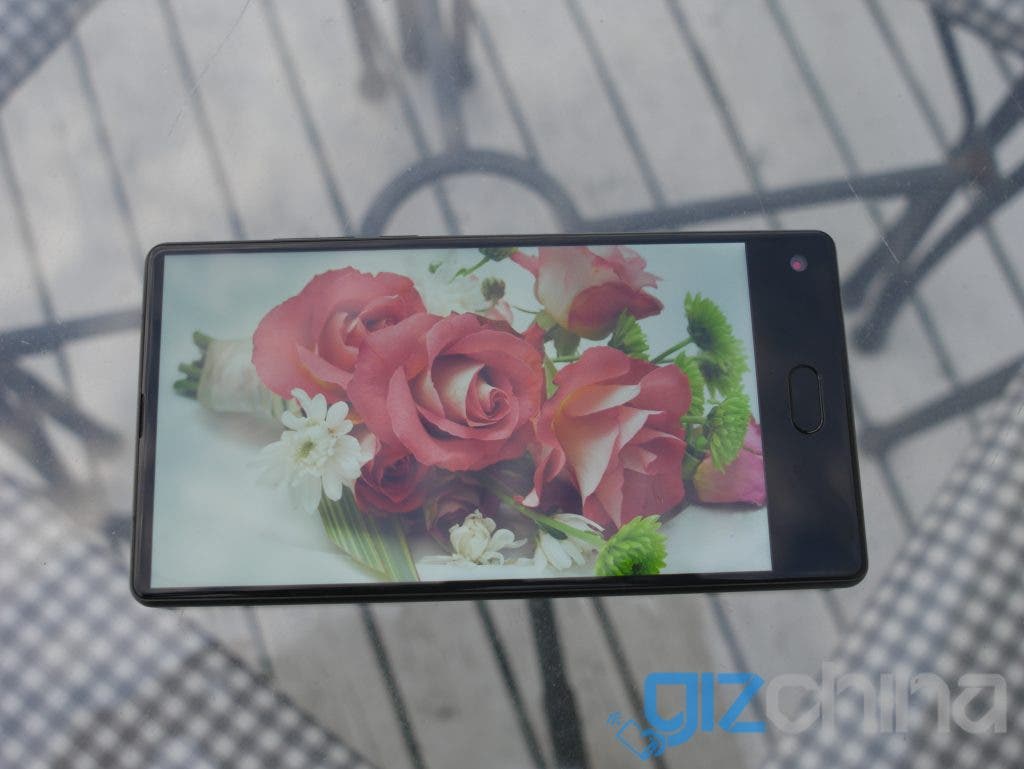 The Maze Alpha’s display is boringly good. Good enough to avoid widespread hate and complaints, but not good enough to wow in any way. Colour saturation is good enough and so is brightness, its easy to see in sunlight. 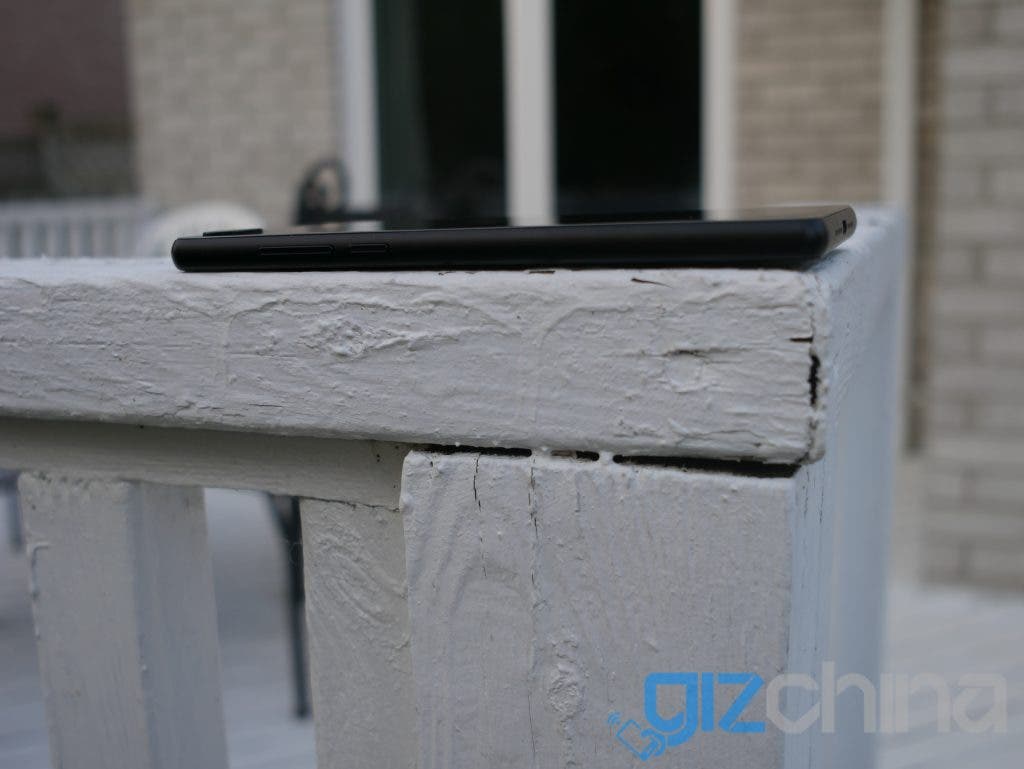 The speaker is slightly sub-par. While it outputs decent volume, audio quality lacks in bass and speaker quality overall isn’t crisp. That being said, its still good enough for general use such as movies, TV, and music.

One of the biggest surprises here is the battery life. 5 hours of 1080p YouTube playback and an hour of photos, gaming, and news dropped the battery to 38%, making it incredibly difficult to completely kill the phone here. While these numbers still do not match up to Snapdragon 625 devices, they still are more than sufficient for even the heaviest of users. 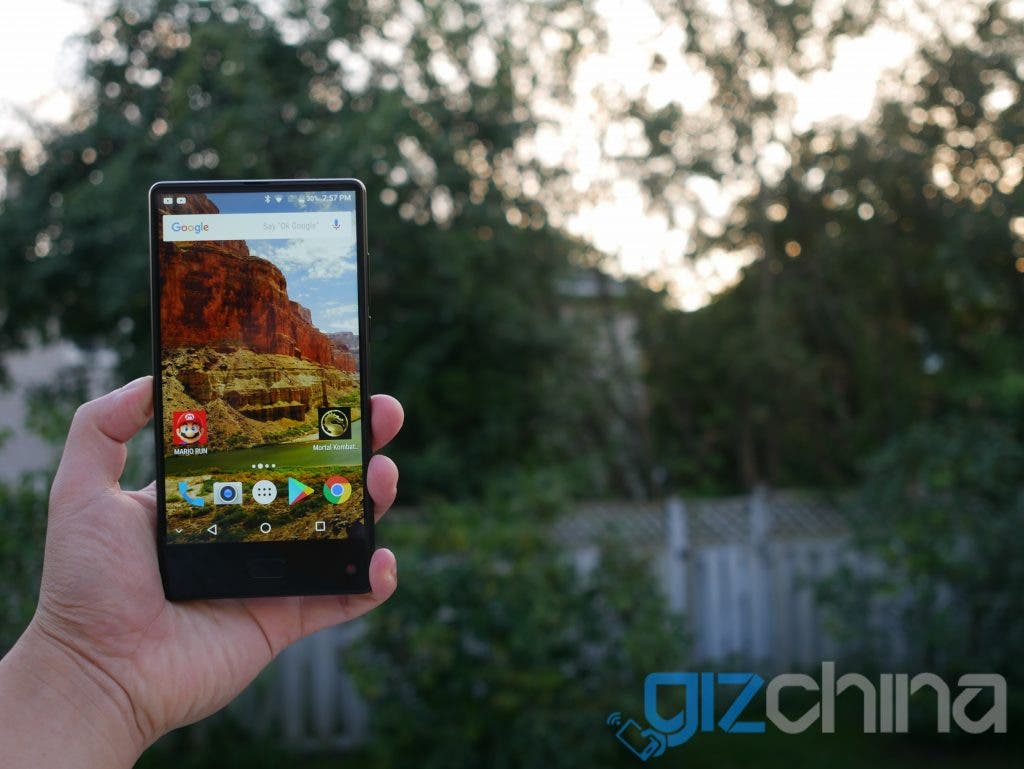 Maze still has some work to do to optimize their software well. While they didn’t do a bad job, I still found the user experience to be slower as a whole versus UMiDiGi, Elephone, and Vernee (phones with comparable specs). There seemed to be a microsecond of hesitation on the Maze Alpha not found on the other companies that were just mentioned. This is only Maze’s second phone so they still have time to improve, and I have high hopes for now. The 4GB of RAM makes multitasking a breeze, however, the bottleneck is still the processor, not the RAM.

I could play all games with no problem, and the fingerprint sensor works as well but not very fast or accurately. The sensor feels as slow as an entry-level device, and just about as inaccurate as well.

The Maze Alpha has one of the highest 4G speeds I’ve seen on a device which is impressive, with reception being slightly less stellar. I found Bluetooth and GPS reception to both be rather average.

WiFi fails to impress, with WiFi speeds being sufficient until you move 12 feet away from the router, where WiFi speeds seem to drop to dial-up speeds. Any sort of solid door decreases range even further. 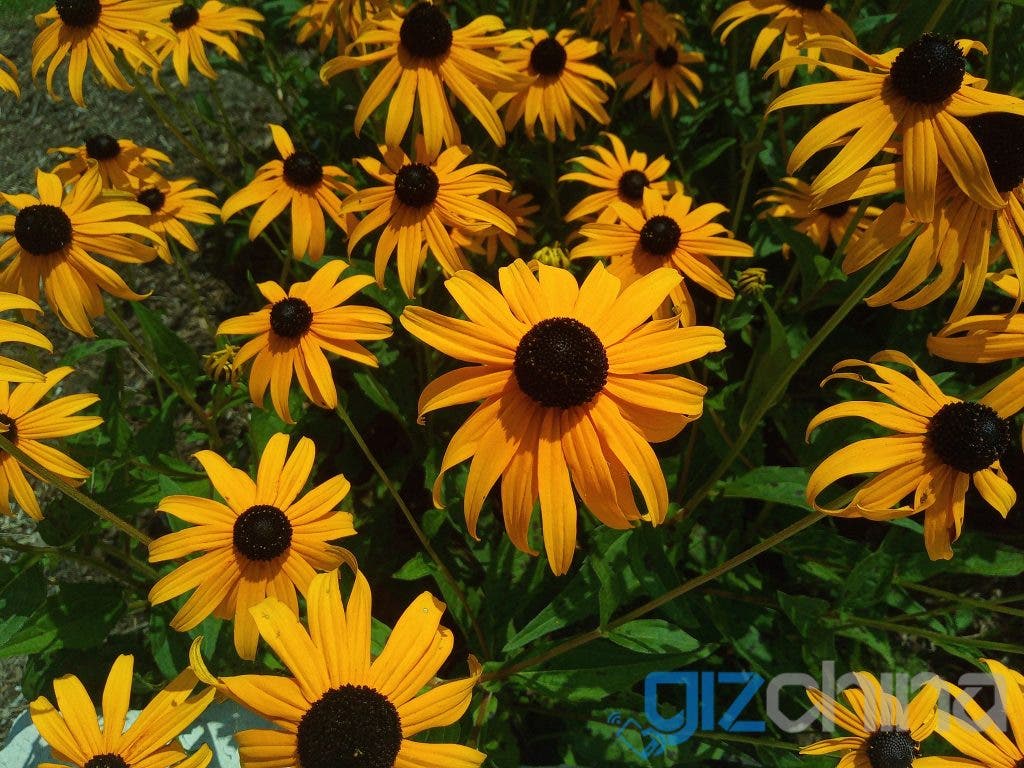 The photos here are not the greatest quality, but I think Maze did a stellar job hiding that fact at times. Macro shots (close up shots) actually look very nice, until you blow it up on a larger screen where you start seeing quite a bit of background noise and oversharpening. Normal shots fare less well, with average detail and unflatteringly oversaturated shots. Moving objects prove a challenge for the Maze to capture, resulting in mostly blurry shots. Low light yields mostly unusable photos. 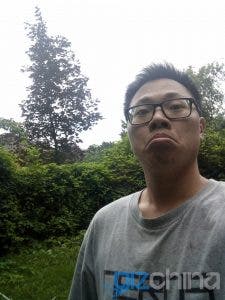 The front facing camera requires you to flip the phone around to take a photo although you can take a photo right side up, that results in a rather Dell XPS 13 ‘esque webcam angle.

The video tops out at 1080p and detail is not present, it’s challenging to take good video with this phone.

The Maze Alpha is a rather average midrange MediaTek device with no bezels and fails to impress. If this phone wasn’t bezelless, I have no doubt this device would have fallen by the wayside rather quickly with many other better midrange devices to choose from. However, midrange bezelless devices (and bezelless devices in general) are few and far between, and if you want to get in on the bezelless craze, this is one of the only two options so far. If you do buy this because of the bezels, this is a rather average and uninspiring midrange device that will get the job done, but not well.

An average phone with some bezels

Previous Geekbuying's Fall Sale Begins - Up to 70% Off