India’s Micromax has just released their latest device, the Micromax Canvas Infinity, in India. The new device features some interesting specs and features, chief amongst them being a supposedly bezeless display. So, let’s take a look at what Micromax’s latest has to offer us.

The Micromax Canvas Infinity has a metal body with the fingerprint scanner at the back, right below the camera setup. It sports top and bottom antenna bands, and has the speaker setup at the back as well. The front features capacitive buttons, and the 3.5mm audio jack sits on the top edge of the smartphone.

The Micro-USB port sits at the bottom edge as well, though we wish it were a USB-C port. The highlight of the smartphone is its 18:9 aspect ratio display, which manages to fit a 5.7-inch 18:9 display with curved corners that seems similar to the LG Q6. Micromax even calls it Full Vision, which is also what LG calls it. 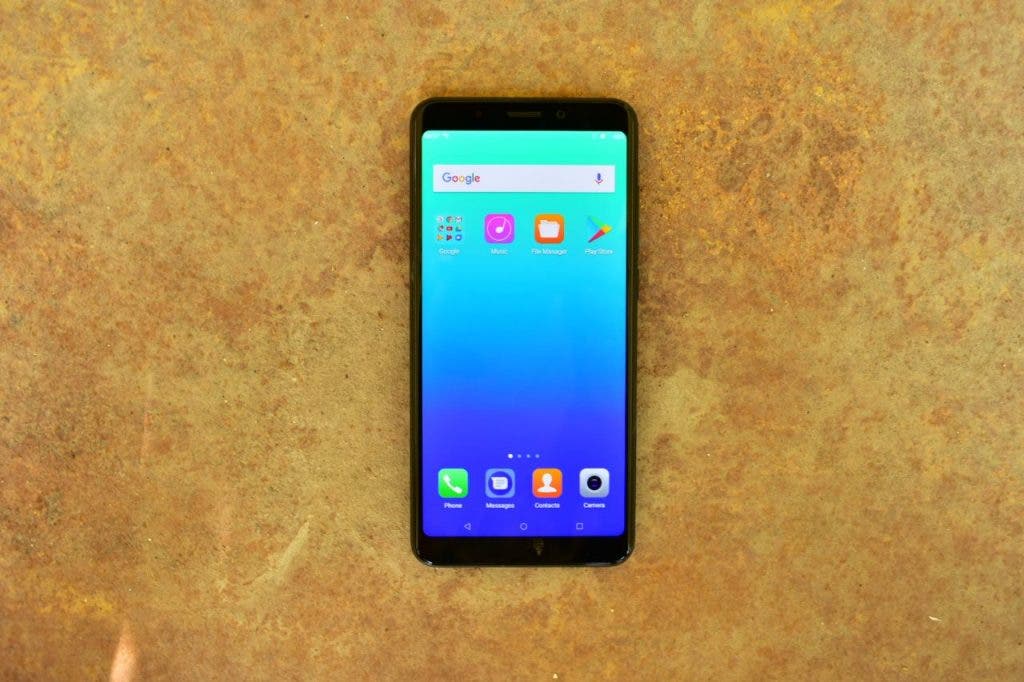 The Canvas Infinity is powered by a disappointing Snapdragon 425 processor. It is paired with 3GB of RAM and 32GB of expandable storage. t has a 13 megapixel camera on the back with f2.0 aperture and PDAF while the front is a 16 megapixel sensor with soft flash and Real Time Bokeh feature. The phone is powered by a 2,900mAh battery and Android Nougat.

The Infinity is priced at Rs 9,999 in India, which roughly translates to $156. The device will be available exclusively on Amazon India and can be purchased on 1 September. The Canvas Infinity will also be available offline later, though it’s not specified when exactly that is.

Next Koogeek S1: The Smartest Health Scale Available on Amazon?