Notorious leakster from Canada, Roland Quandt returns with a blow and this time he reveals the price tags of the upcoming Sony Xperia XZ1 and XZ1 Compact models, scheduled to be unveiled in the days to come. 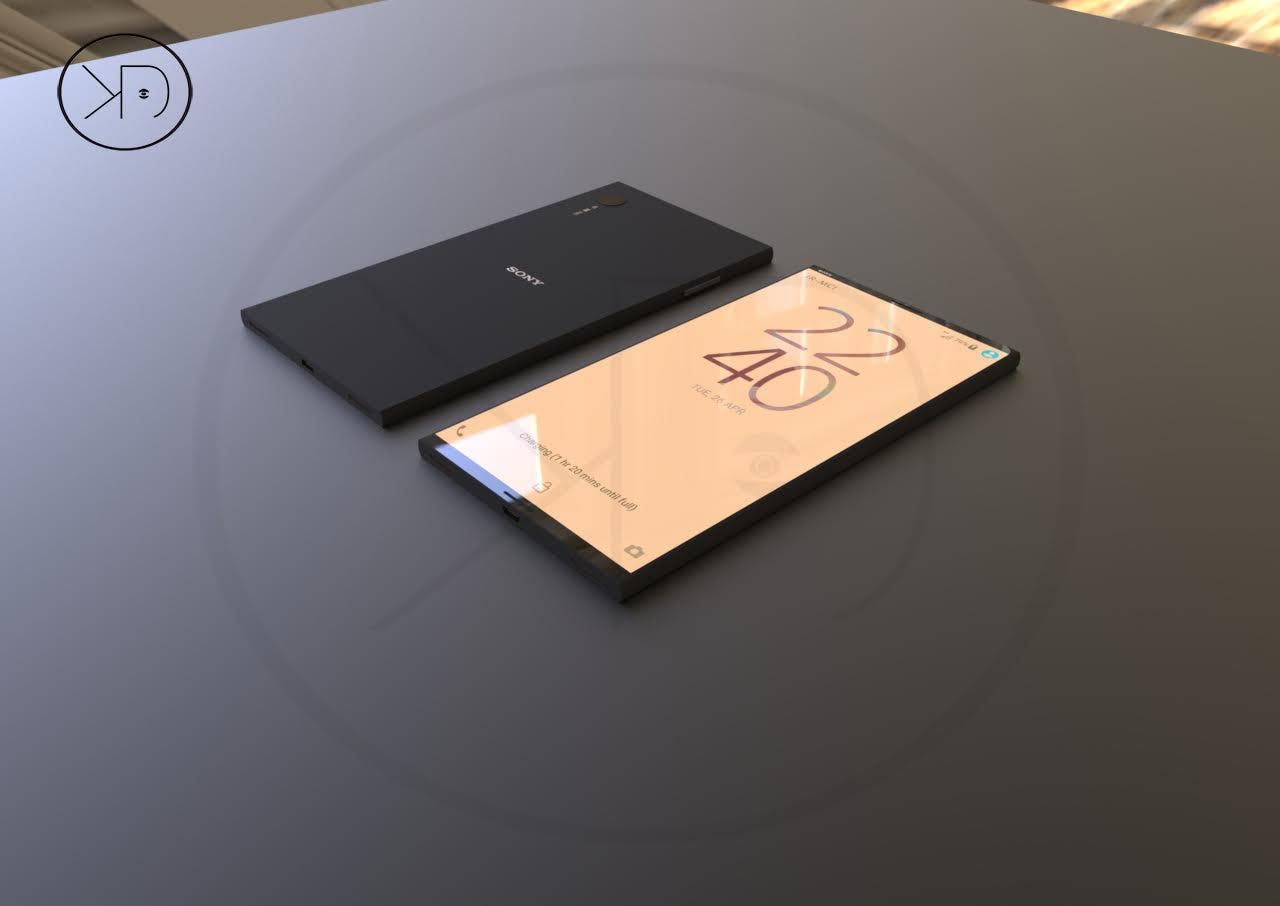 The two devices are rumored to make a grand appearance during Sony’s IFA 2017 press conference, scheduled for August 31, and both of them have been the subject of several leaks and rumors so far.

According to Roland Quandt however, now we know their expected price tags: the XZ1 will cost £599, while the Compact variant will set you back £499. Basically the phones will cost approximately $770 and $640, respectively, and in his tweet you can see their (not yet active) Amazon links.