While we wait for the Galaxy Note 8 to be officially unveiled later on today, LG doesn’t seem to bother and keeps trolling Samsung by posting a set of V30 teaser videos! 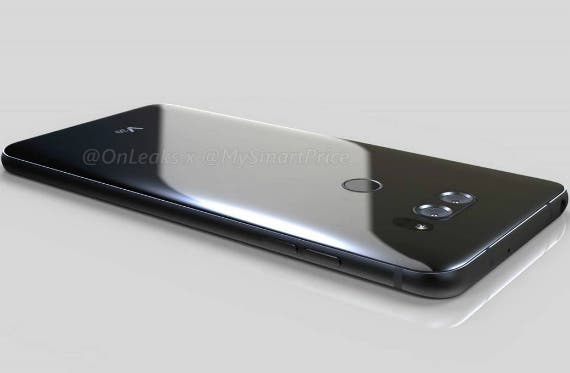 In the first video, we can see LG fans playing with colors while creating the letter V that hints at their upcoming flagship model. The other two videos however are really funny, as they clearly hit Samsung and especially the use of the S-Pen that comes along with the Galaxy Note 8 phablet.

The first video shows a pencil being broken to form the letter ‘V’, while the second one shows someone writing “there’s a reason to break up with you” in Korean, again with a pencil.

Have a look at the videos guys and don’t forget: the Galaxy Note 8 goes official today (later on) and the LG V30 will be announced on August 31.